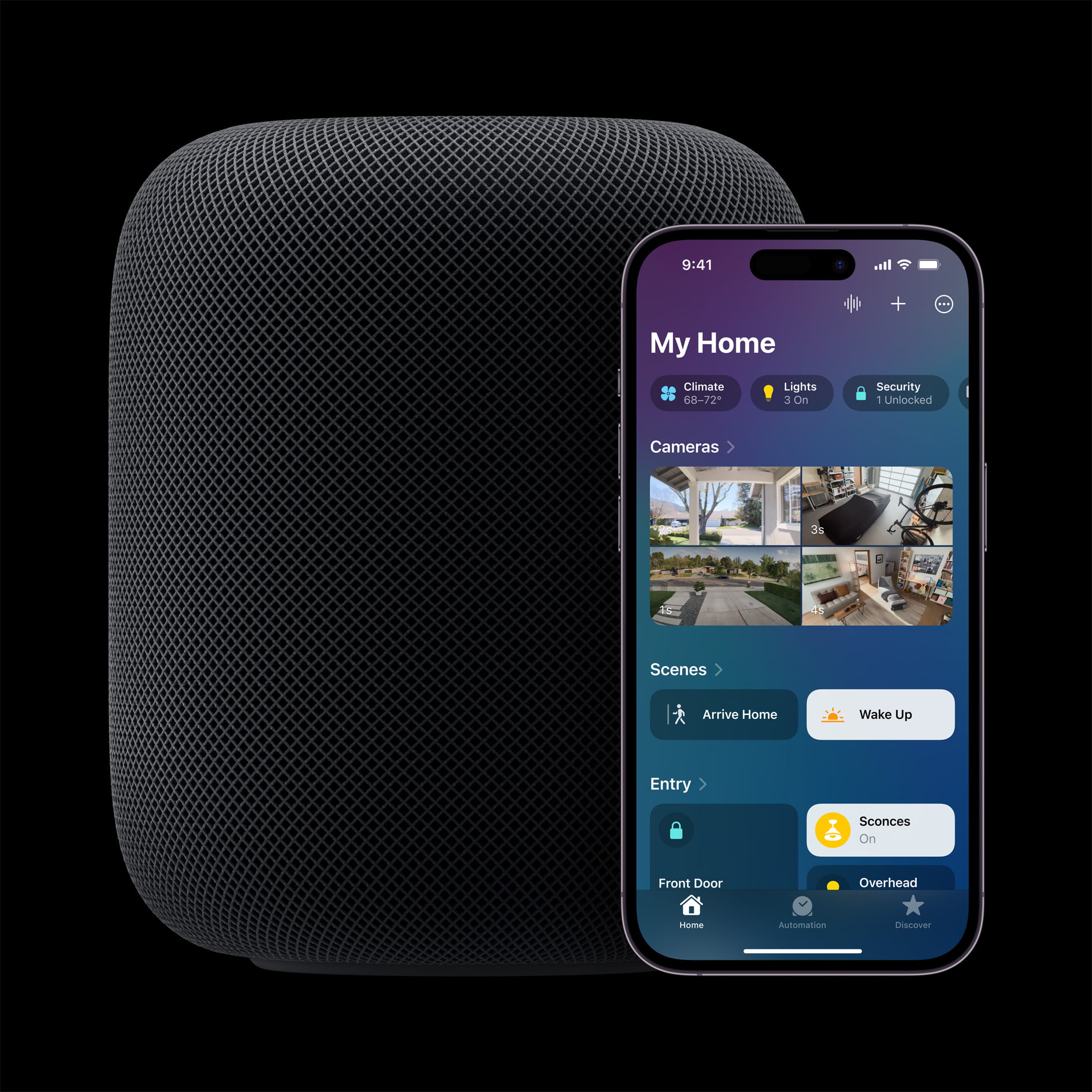 The big HomePod is back – optimized.

Surprise: Apple introduces an updated version of the large HomePods, which now complements the small variant.

The new model looks very similar to the then discontinued model and is supposed to offer an even better sound and comes equipped with room sensors that can measure temperature and humidity. Compared to the first model, however, the new one has two tweeters less and only supports WLAN n instead of ac before. In addition, fewer microphones are installed. Apple has probably simply optimized cost here. 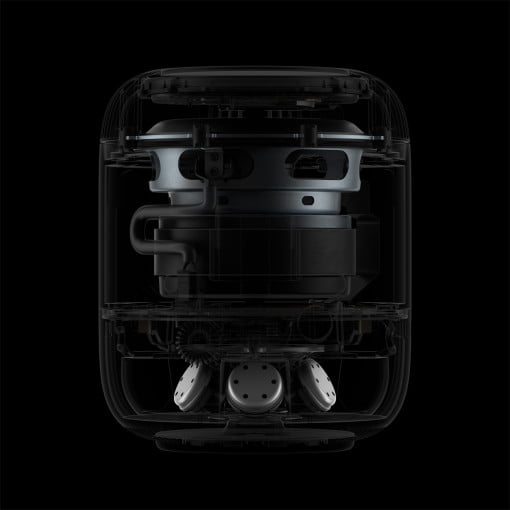 The old model was said to have a good sound but also a too high price. Apple wanted $349 for the model. As a result, the first HomePod sold so poorly that devices from the first year of production were still sold at the end.

It will be interesting to see if that looks different this time, because the HomePod costs $299 now. A second point of criticism has also not been addressed yet: the reliability of the HomePod in general and the intelligence of Siri. Let’s hope that the new hardware is followed by significantly improved software. 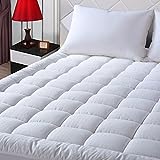 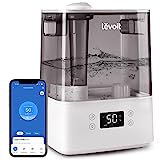 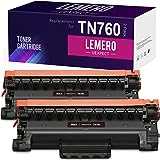