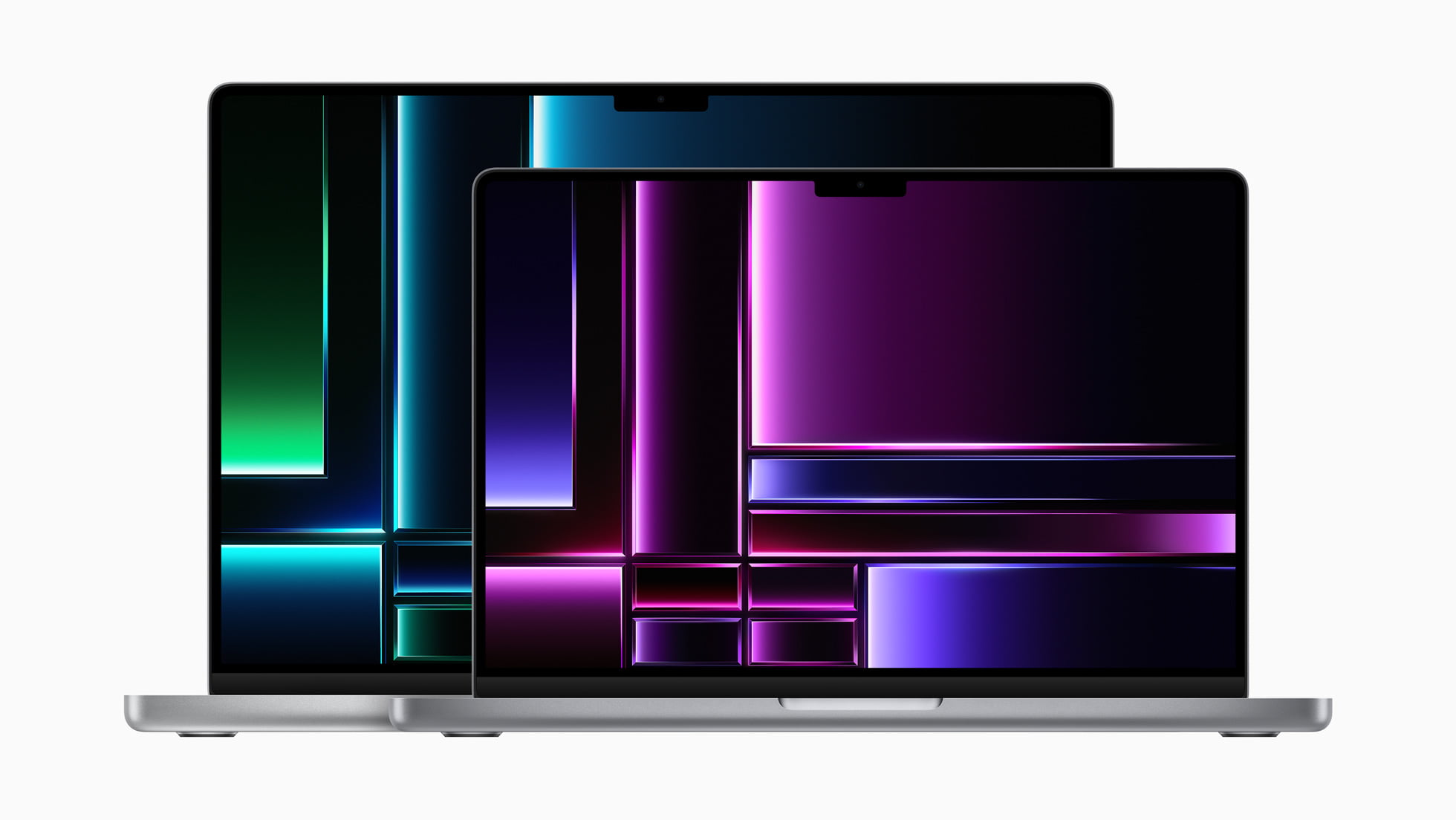 The performance of the new MacBook Pro is impressive.

The two new processors M2 Pro and M2 Max have made their way into the Macbook Pro range. The M2 Pro has a 10- or 12-core CPU with up to eight high-performance cores and four high-efficiency cores for up to 20 percent more performance than the M1 Pro. A maximum of 200 GB/s of memory bandwidth is possible – double that of the M2 – and up to 32 GB of shared memory. The GPU offers up to 19 cores. 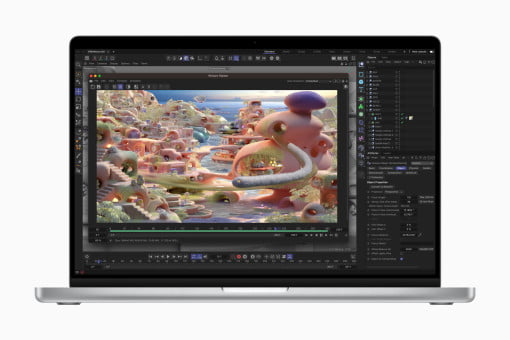 The M2 Max is even faster, featuring a next-generation 12-core CPU with up to eight high-performance cores and four high-efficiency cores for up to 20 percent more performance than the M1 Max and a more powerful media engine than the M2 Pro – with twice the speed of ProRes for significantly accelerated media playback and transcoding. Add to that a GPU with up to 38 cores for up to 30 percent more graphics performance than the M1 Max. Memory bandwidth for shared RAM is 400 GB/s – double that of the M2 Pro. With up to 96GB of shared memory, there should be plenty of room for all projects.

For increased speed, the new MacBook Pro supports WLAN 6E3, which is up to twice as fast as the previous generation, and advanced HDMI, which supports 8K displays for the first time. There’s also a 1080p FaceTime camera and six speakers.