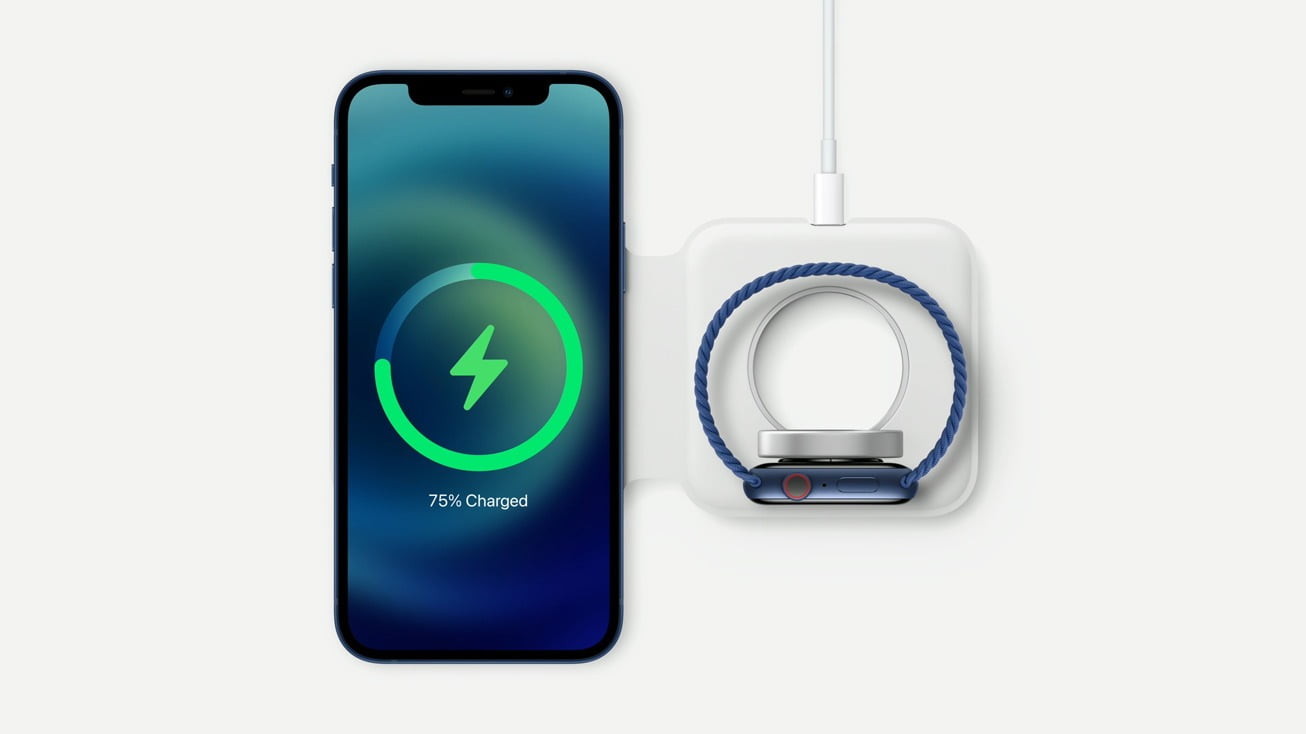 The new iPhone 12 series should achieve similar runtimes as the previous version with a smaller battery.

Apple uses smaller batteries in the iPhone 12 series than in the previous generation.

The larger 12 Pro Max model has a 3687 mAh battery, about seven percent less than the 11 Pro with 3.969 mAh. Still these numbers are to be regarded as not final, since there are still no teardowns of the new models.

and on the Pro model during normal video playback.

So the 12 series models will most likely not quite reach the very good battery life of the 11 series models. We’re curious how the smaller batteries will work together with the new displays with much higher resolution. In addition, the 5G usage should also draw some energy. If the real runtimes are only slightly different from the previous models, Apple might have succeeded in optimizing the internal components very well.