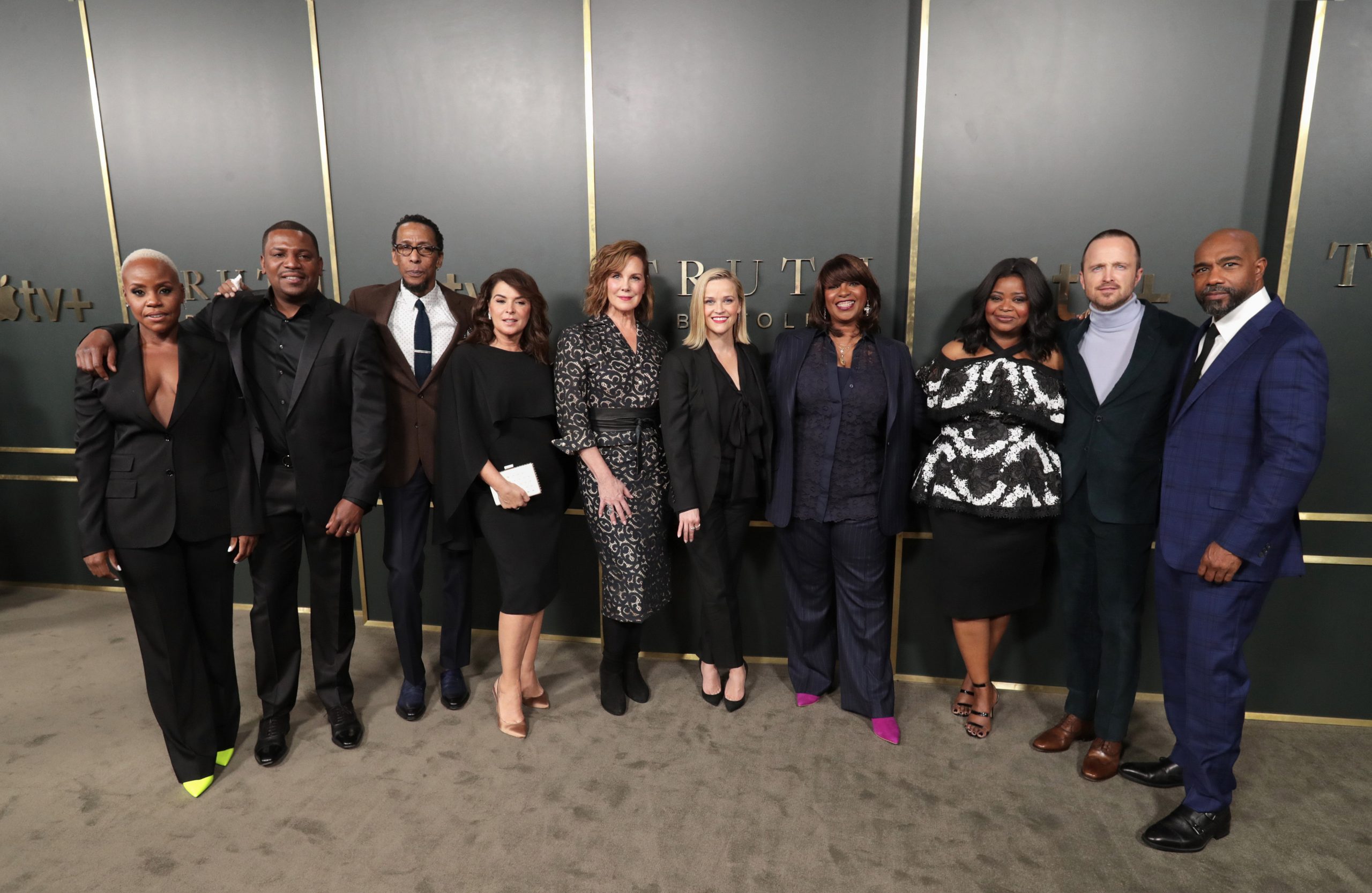 Apple has released a three minute trailer for the new series “Truth be Told”.

The series, which starts on 6 December, is about a podcaster who helped put a serial killer, played by Aaron Paul, behind bars twenty years ago. Now the main character Poppy Parnell (Octavia Spencer) has to ask herself if she didn’t help bring an innocent man to prison.

The trailer promises a deep story and rather throws a glance at the entanglements of the individual characters and their emotional world. The story is based on a book by Kathleen Barber that deals with True Crime podcasts, i.e. podcasts in which real cases are dealt with. Since podcasters have a certain reach and these cases are dealt with in public, “Truth be Told” wants to ask what the consequences of these discussions, which are open to all, are, and whether they are not prematurely concluded and objectivity is missed.