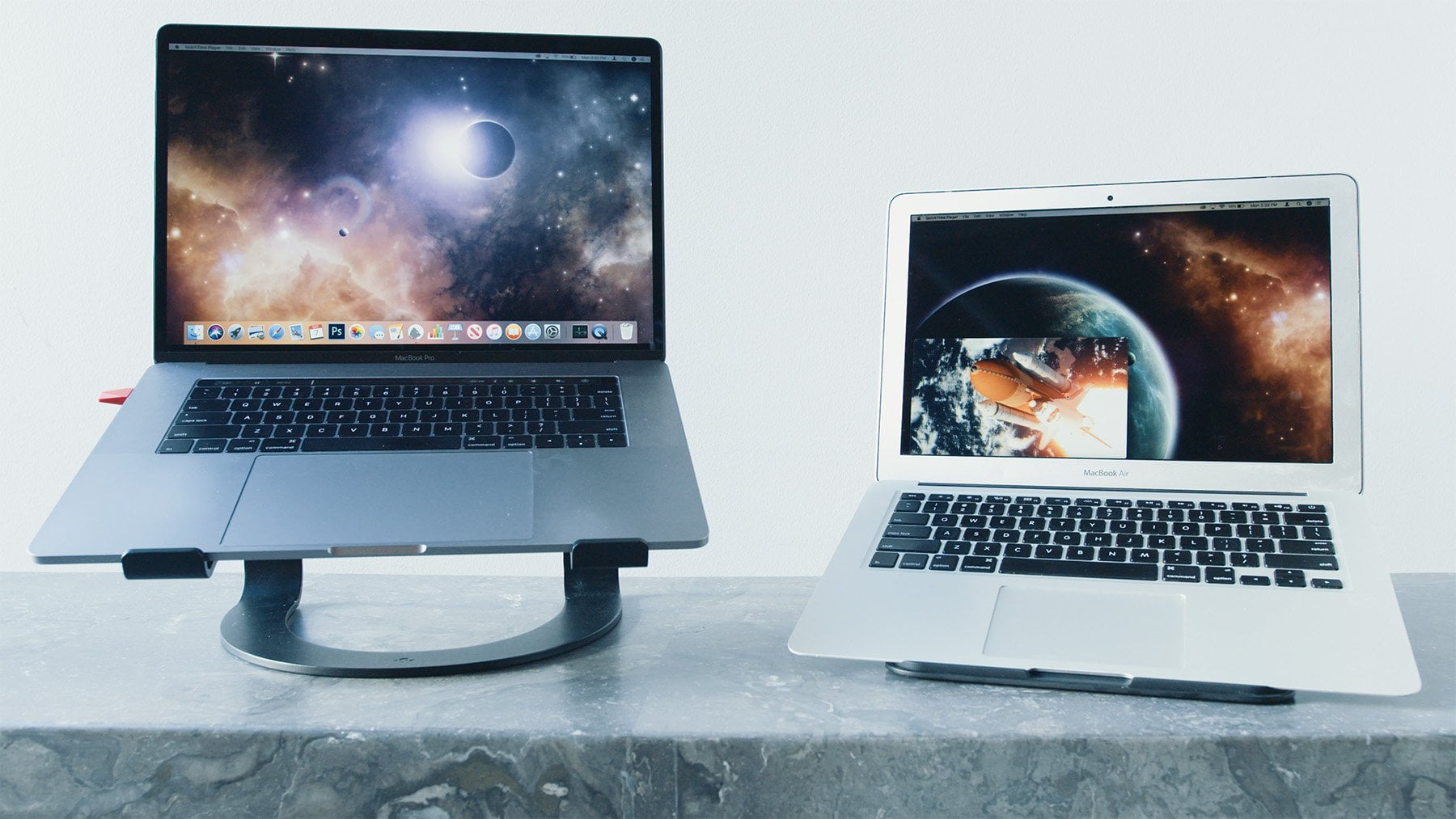 Or any other Mac. In short, any Mac can be used as an additional display with any Mac.

We had already introduced something similar for the iPad – it can be used as an additional screen on a Mac. Now two manufacturers have managed to make this possible in a Mac + Mac combination. 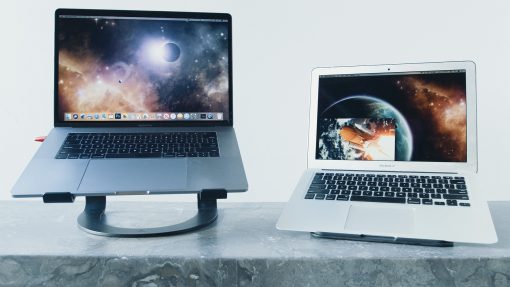 On the one hand there is Luna Display: The hardware dongle costs almost 80 dollars and is plugged into the display port of the main Mac. The screen data is then transmitted wirelessly. 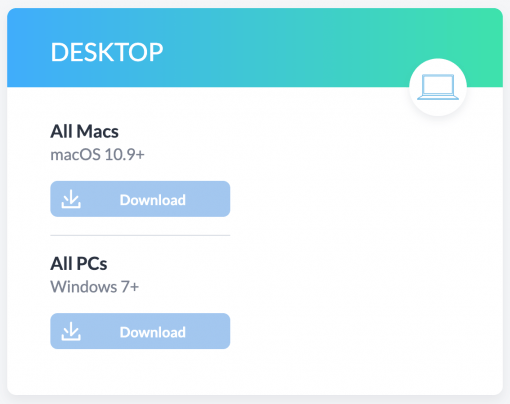 Everybody who wants to get along without additional hardware and agrees with the subscription model of almost 20 dollars per year for Duet Air, can have a look at the solution of Duet, which also runs on Windows. You can also add an old Windows computer as a secondary display.

iOS 14: How to change default browser

Power bank without auto switch off