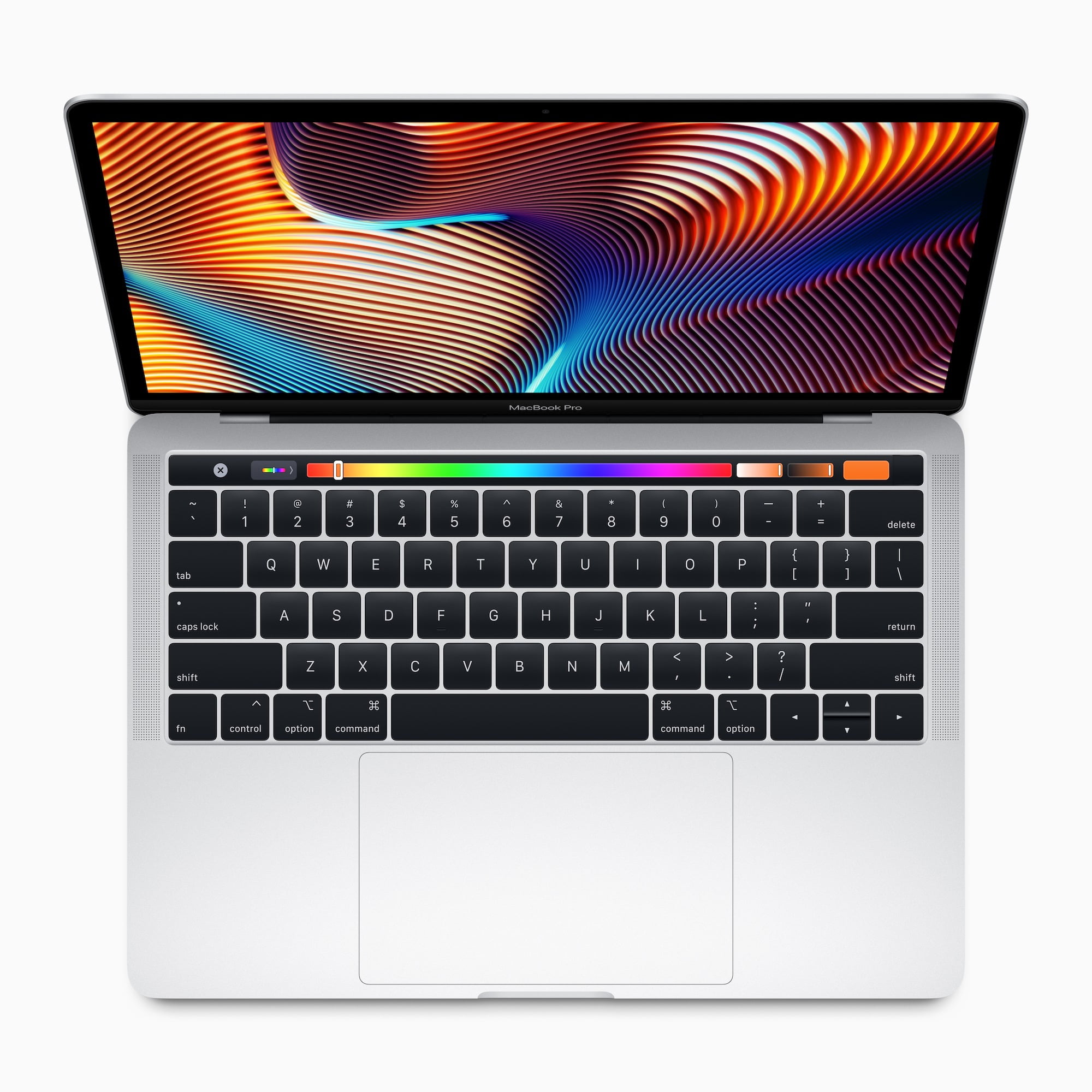 The new entry-level model of the MacBook Pro 2019 has a quad-core processor. For multi-core applications, this has brought a significant performance boost. 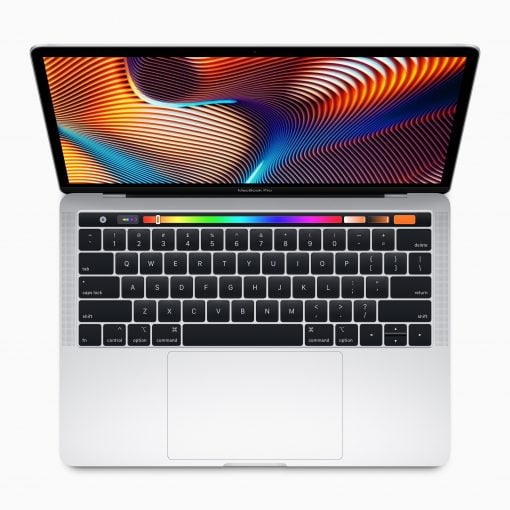 Although the basic clock of 1.4 GHz is not really impressive at first, a maximum clock frequency of up to 3.9 GHz is possible. Together with twice the number of cores, the new entry-level model is almost twice as fast as its predecessor (around 17000 vs. around 9000 points). The single core performance has increased less dramatically: from about 4300 to 4700 points. 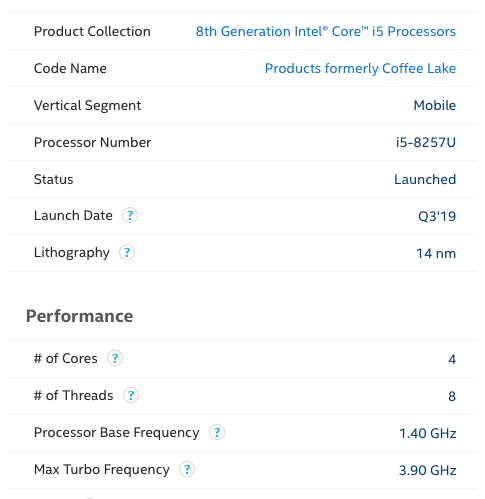 It’s interesting that Intel recently introduced the processor, but it’s still an eighth-generation CPU. Here you can find all the technical data for the processor. It remains to be seen whether the good computing power will be maintained even under long-term load, such as when encoding a video. It is often the case that the processors then reduce to the base clock in order to be able to comply with the heat restriction, which in this case would only be the 1.4 GHz mentioned.

However, the quad-core processor is a very welcome improvement. Although the speed is still slightly lower than an iPad Pro, it is still significantly higher than a MacBook Air (the multi-core performance is twice as good).