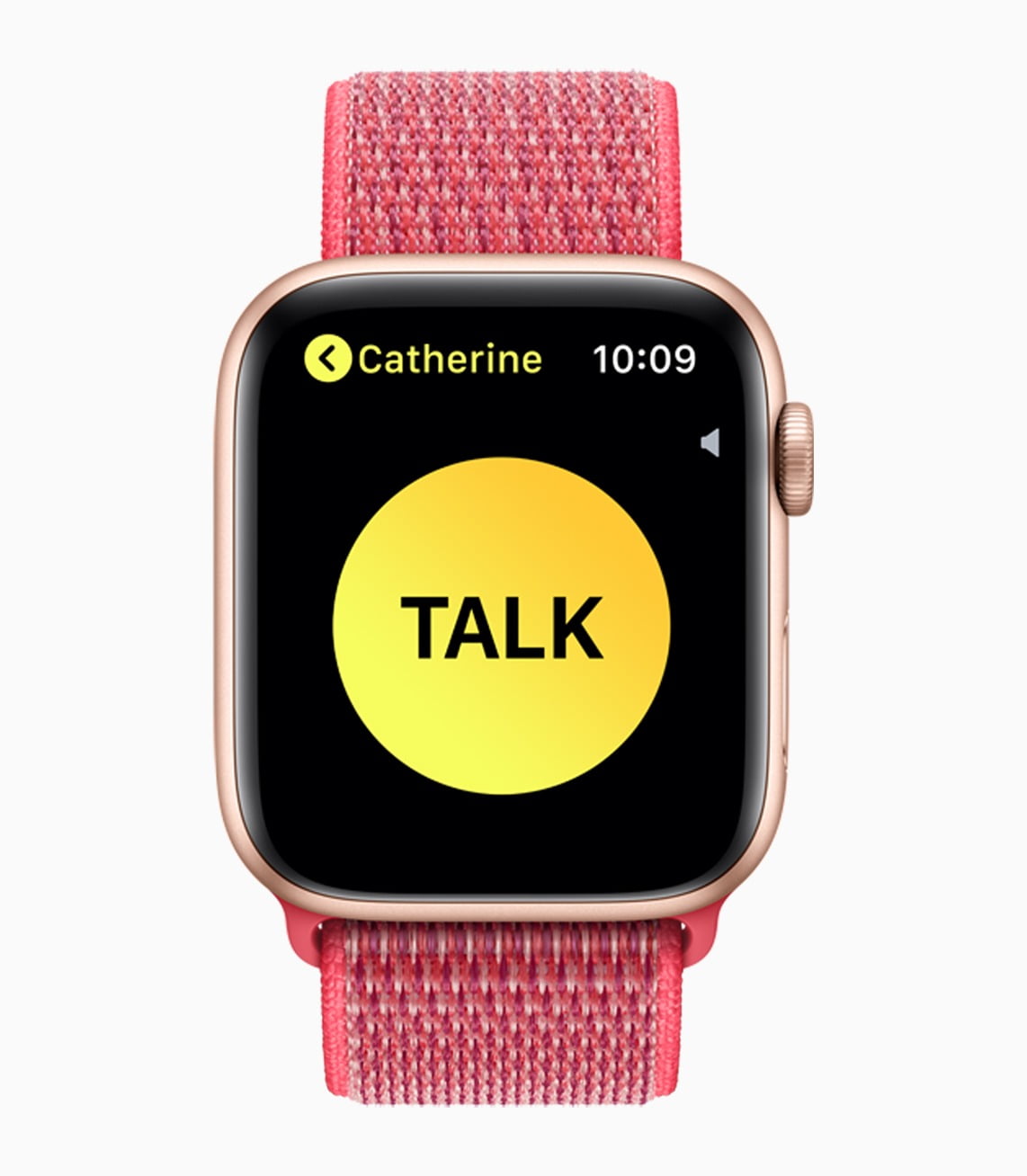 Apple has switched off the Walkie Talkie function of the Apple Watch for security reasons. 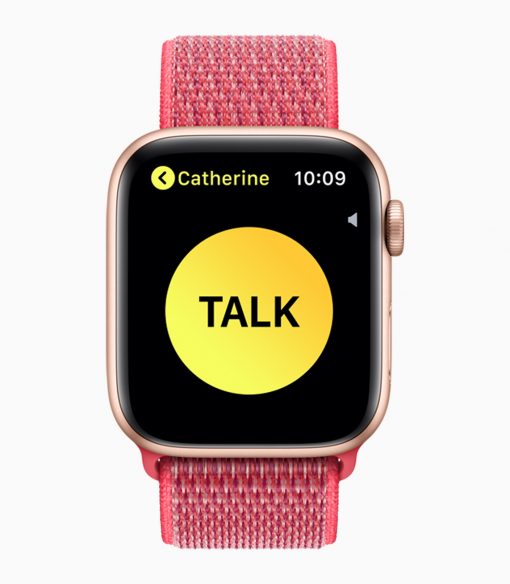 As TechCrunch writes, there seems to be a security gap that would have made it possible to listen to the other side unasked. There was also a similar problem with FaceTime, where it was possible to listen in before the called party accepted the call.

We were just made aware of a vulnerability related to the Walkie-Talkie app on the Apple Watch and have disabled the function as we quickly fix the issue. We apologize to our customers for the inconvenience and will restore the functionality as soon as possible. Although we are not aware of any use of the vulnerability against a customer and specific conditions and sequences of events are required to exploit it, we take the security and privacy of our customers extremely seriously. We concluded that disabling the app was the right course of action as this bug could allow someone to listen through another customer’s iPhone without consent. We apologize again for this issue and the inconvenience.

Apple apologizes to the users and promises a quick update. Switching off the function serves general security.

In our eyes this is also the right step. Apple simply shuts down the service for a short time and works on troubleshooting – in the meantime the discovered gap simply cannot be exploited.