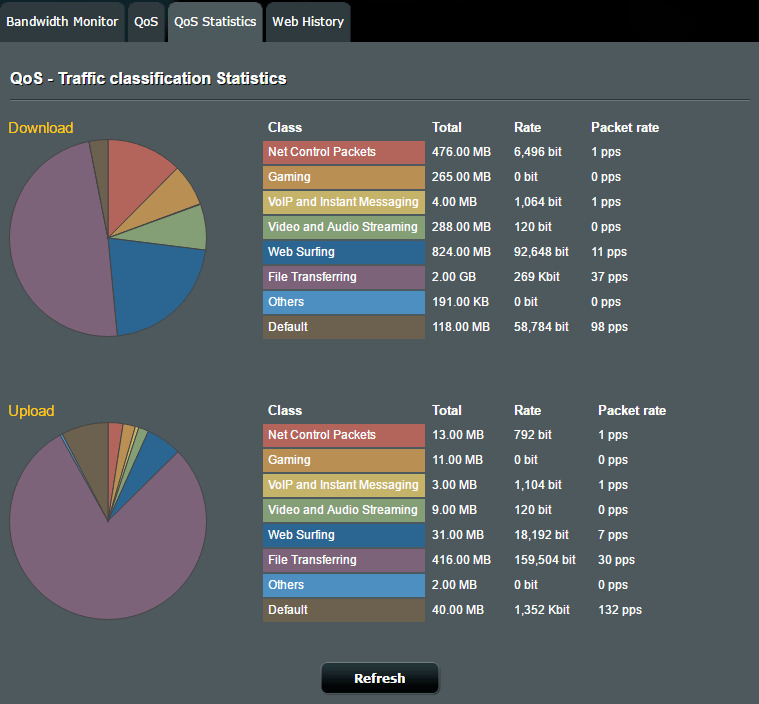 There is an improved version of Asus’ router operating system Asuswrt: Asuswrt-Merlin. We’ll tell you what it can do and for whom it’s worth to try it out.

Asus’ own Asuswrt operating system is based on a version of Tomato and is constantly being further developed. Since it is based on GPL code, all elements have to be released and can be reused (except the closed WLAN drivers from Broadcom/Ralink). 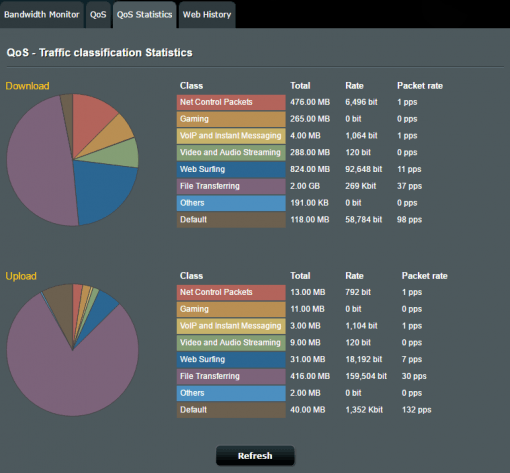 This means that the firmware can be extended while still being updated by Asus itself. So Eric Sauvageau, the developer of the project, takes a different approach than DD-WRT or Tomato, for example: both have their own philosophy and completely replace the factory software. Asuswrt-Merlin, on the other hand, doesn’t want that: Since the basis is good, only a few improvements should be made, which makes sense. This not only combines the development resources of a large company and those of a clever developer, but also keeps the firmware simple for the users: after all, everything looks the same as always and can also be installed in the usual way. 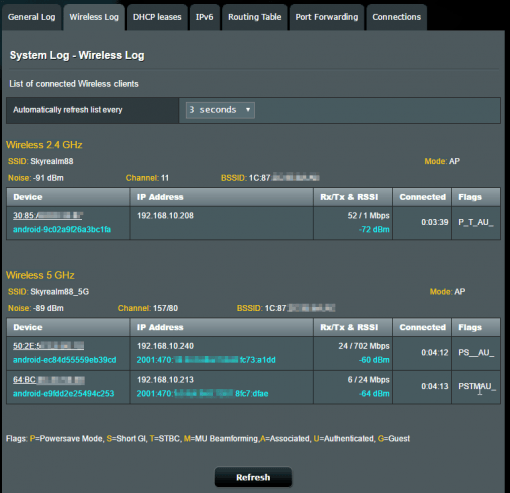 This situation leads to the support of many Asus router models: RT-AC66U and -68U are included, RT-AC3200, 3100, 5300 and RT-AC87 (you can find the complete list here). This makes it extremely easy for owners of Asus routers to install the new firmware (here you can download it). 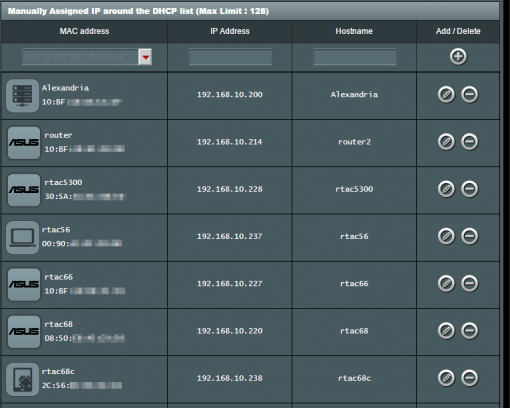 The list of added features, some of which have made it into Asus’ own version, is long. But as we always say: it’s nice to have a thousand settings. You never use them all, but you often need a very specific one and are very happy when the desired one is available. With Merlin, for example, fixed IPs can be assigned around the DHCP range and you can set when the hard disk connected via USB should go into sleep mode. The overview of the clients has been improved and for Quality of Service there is a nice graphical overview.

For Asus router owners, there is only one conclusion to be drawn: just try Merlin. The stability doesn’t suffer, on the contrary, and the graphical user interface remains the same. Nevertheless, there is a bit more performance and many new features.

How to play video on Mac in continuous loop (iTunes, Apple TV)