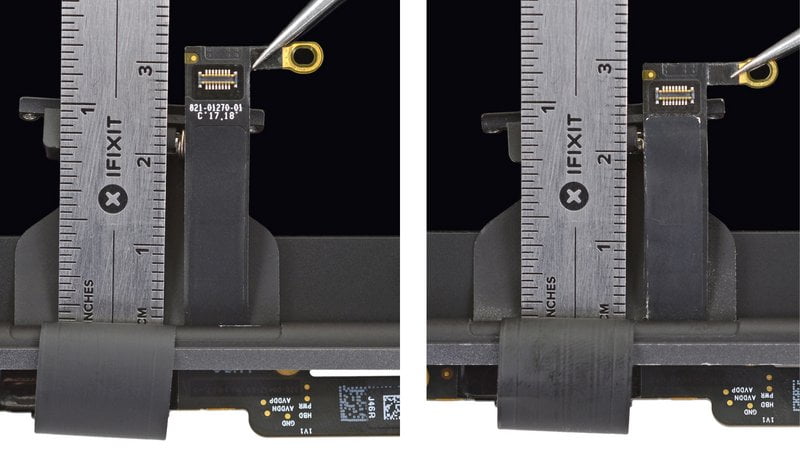 Some Macbook Pro models that are several years old may have a backlight failure. Apple is addressing the issue now. 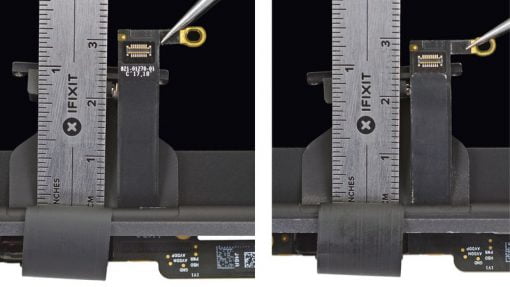 As we’ve already reported here, MacBook Pro models from 2016 onwards will have parts of the display’s backlight fail. This is due to the fact that the cable between the logic board and the display is quite short and is very stressed at the maximum opening angle. The result: it breaks internally and the lighting fails. Since Apple has firmly connected the cable to the display, the entire display has to be replaced for several hundred euros.

Apple hasn’t said anything about the subject yet, but has made a small but important change to 2018 models: the cable is, as ifixt found out, a whole 2mm longer. Therefore, it is not stressed so much when it is opened because it has more wiggle room. So hopefully the early failure should not occur after two years.

Apple has not introduced an official repair program for this problem. However, if your MacBook Pro is affected by this problem, you should kindly point out this technical change and ask for a free repair.