The monitor bug in macOS 12.3 seems to be fixed.

Apple has released macOS version 12.3.1, which is supposed to fix the problems with external monitors on the Mac mini (MacBooks are not mentioned in the update description). Many who run an external monitor or even two on a Mac mini had massive problems with the update to 12.3, even though the bugs were reported during the beta phase. The responsible programmer seems to be back from vacation and you can now update your Mac without worries. This should especially please those who take care of the computers at friends and family and so the system will not become unusable with an update.

Furthermore, there is watchOS 8.5.1 with security patches and also new HomePod software in version 15.4.1, which should improve the control of your HomeKit devices. In the meantime, controlling via HomePod has become a sport for many, as the HomePod still does still not seem to be fully developed. Perhaps the current version is a step in the right direction.

iOS 15.4.1 has also received some bug fixes, among other things, the cooperation with Braille displays and hearing aids has been improved. In addition, Bluetooth should no longer drain the battery as much. So it’s nice to see that Apple is eliminating major bugs. Hopefully it will continue like this. 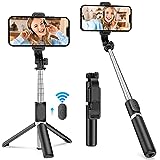 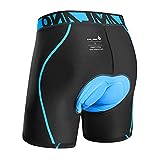 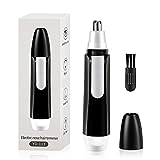 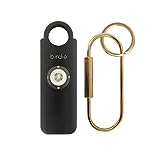