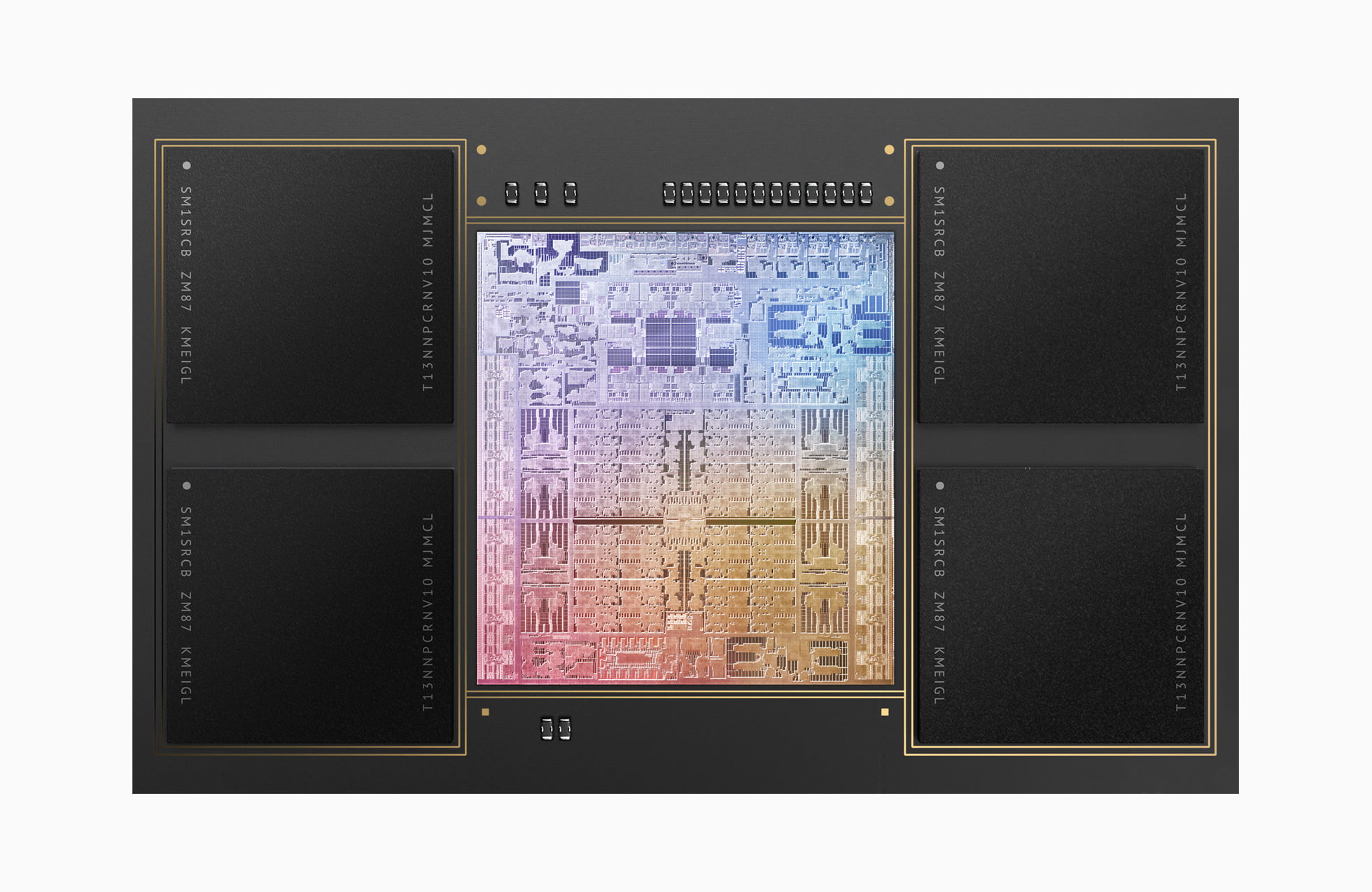 The external ports of the M1 Macs still need some work.

The M1 Macs are praised for being fast and economical. The M1 Pro, Max and Ultra processors are also impressive. However, there are increasing indications that the interfaces that the Mac provides for external peripherals are sometimes a step backwards and are often less powerful than the counterparts on older Intel Macs. Even the brand new Mac Studio seems to have fundamental problems with the USB ports. We have listed the most well-known problems here and are also looking forward to your feedback.

The fact that the USB-A ports are slower is the first thing that struck us when M1 Macs were presented. In some cases, the performance is 30-40% below the maximum that can be achieved in practice. Apple has never commented on this. In some constellations it can help to swap the cable, the quality of which often has a serious impact on the connection speed. If none of that helps, connect the USB device to one of the USB-C ports. However, even then there is no guarantee that it will run as fast as on Intel Macs.

Also (even with new Studio Macs) hard drives may eject (during sleep) when attached to the USB-A port. You then get the error message that you should not remove the storage device without ejecting it first. There is no workaround so far. If you know one, please comment.

According to our research, the Thunderbolt ports on M1 Macs have two main limitations (not in all configurations, let us know what hardware you use). On the one hand, it seems that two Thunderbolt SSDs that are bus-powered (i.e. draw their energy from the port and can be operated without an external power supply) can not be connected to two ports at the same time. The M1 Mac probably offers too little power to operate two Thunderbolt devices directly. The Thunderbolt standard stipulates that devices with at least 7.5 watts can be operated, but that doesn’t seem to be the case. However, if you connect two USB SSDs at the same time, everything seems to work. Only Thunderbolt devices are affected. It works if at least one of the drives has its own power supply and is not dependent on the port on the Mac to supply power.

With the Thunderbolt ports you have to coordinate your devices precisely.

The second key point OWC ​​noticed: M1 Macs do not frequently switch (your feedback would be great here too) to the full write speed if a Thunderbolt SSD is connected to a Thunderbolt port and the second port remains empty. The read speed is always at its maximum, but the write speed is limited to around 1000 MB/s. This changes when an Thunderbolt SSD is connected to the second port or a Thunderbolt monitor or a dock with a graphics output is connected. The theory is that the M1 Mac appears to be reserving bandwidth for an eventual outgoing graphics connection (therefore reading speeds for incoming data are not limited). Only when a Thunderbolt screen is connected does the Mac seem to know that it can also release the remaining full bandwidth for the SSD. However, it is surprising that this does not happen if the second port is occupied by a USB-C SSD. Since most M1 Macs only have two USB-C ports, the Mac should recognize that all ports are occupied and thus unlock the speed. But that doesn’t happen.

The USB standard and the ever-changing naming conventions for USB speed are a story in themselves. In addition, Apple chooses which standard gets supported and which doesn’t, and it’s hard to tell.

Apple only supports 5 Gbit/s for USB-C ports and 10 Gbit/s with one lane (USB 3.2 Gen 2×1). With the 10 Gbit/s standard, there is the option of using either one lane and the one with full 10 Gbit/s or two lanes with 5 Gbit/s each. This is usually not specified anywhere, not even with SSDs, and therefore sometimes only half the speed is achieved. However, USB 4 with 40 Gbit/s is fully supported again.

DSC for graphics connections is not completely supported for Intel Macs

This point actually affects Intel Macs, but we list it here anyway to differentiate it from M1 Macs. Various versions of macOS support DSC – Display Stream Compression. The technology is used to compress the display signal so that more data and thus higher resolutions or refresh frequencies are possible. Connections with DSC over DisplayPort seem to work for all M1 Macs and all Apple displays, allowing up to 6K of resolution.

On Intel Macs, macOS Catalina is probably the last version on which DSC fully worked. As of Big Sur, this support is no longer available in full, as many everyday users report. Thus, for example, it is no longer possible to operate displays like this LG with 144 Hz on Intel Macs, 4K 100 Hz is the maximum. This is under macOS of course, it runs fine with Boot Camp and Windows on the same machine, so it’s a proven software issue of macOS.

So the support gap for DSC displays affects the last Intel Macs that use Big Sur or a newer operating system.

Especially with the update to macOS 12.3 there were a lot of new problems with monitors connected to the Mac. Sometimes it can help to reverse the USB-C cable (i.e. rotate the connector 180 degrees, no kidding). A good cable is also important, especially if you go from USB-C to DisplayPort, the cable should support the 1.4 standard, which causes the fewest problems. In worse cases, it may be necessary to switch from USB-C cables to DisplayPort if, for example, your monitor and Thunderbolt Dock both have such a port. With 4K models, switching from DisplayPort 1.4 to 1.2 in the monitor sometimes helps. 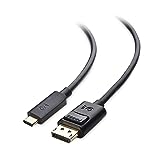 But it seems as if this version contains massive bugs that lead to the fact that connections via DisplayPort 1.4 are not established or are only established poorly, displays are no longer recognized or only recognized after a restart or no longer wake up after standby. Users report that these errors have already been reported in the Beta versions as well, but Apple released the version anyway, which is plainly said worrying given the fact that probably the majority of us also need the screen to interact with the computer. Known bugs that have been proven to paralyze the entire use of the Mac have not been corrected. Maybe Apple just doesn’t have the resources to do it.

Our Tipp in the current state of macOS version is very bitter: treat it like old fashioned Windows. Do not install the first very new version until you can be sure the internet says it is ok, especially when you install it on your work machine. If you want to install it right away, make sure you have a backup and enough time to roll the install back, so don’t make updates Monday morning when you need the computer. Be prepared that something basic is not working. Apple does not test it for you obviously.

The display of the products was implemented with the affiliate-toolkit plugin. 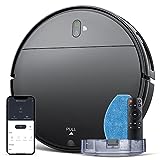 17. January 202317. January 2023
Manage Cookie Consent
We use only one analytics service if you agree (Pirsch in Germany).
Data will not be shared with anybody else.
Manage options Manage services Manage vendors Read more about these purposes
View preferences
{title} {title} {title}