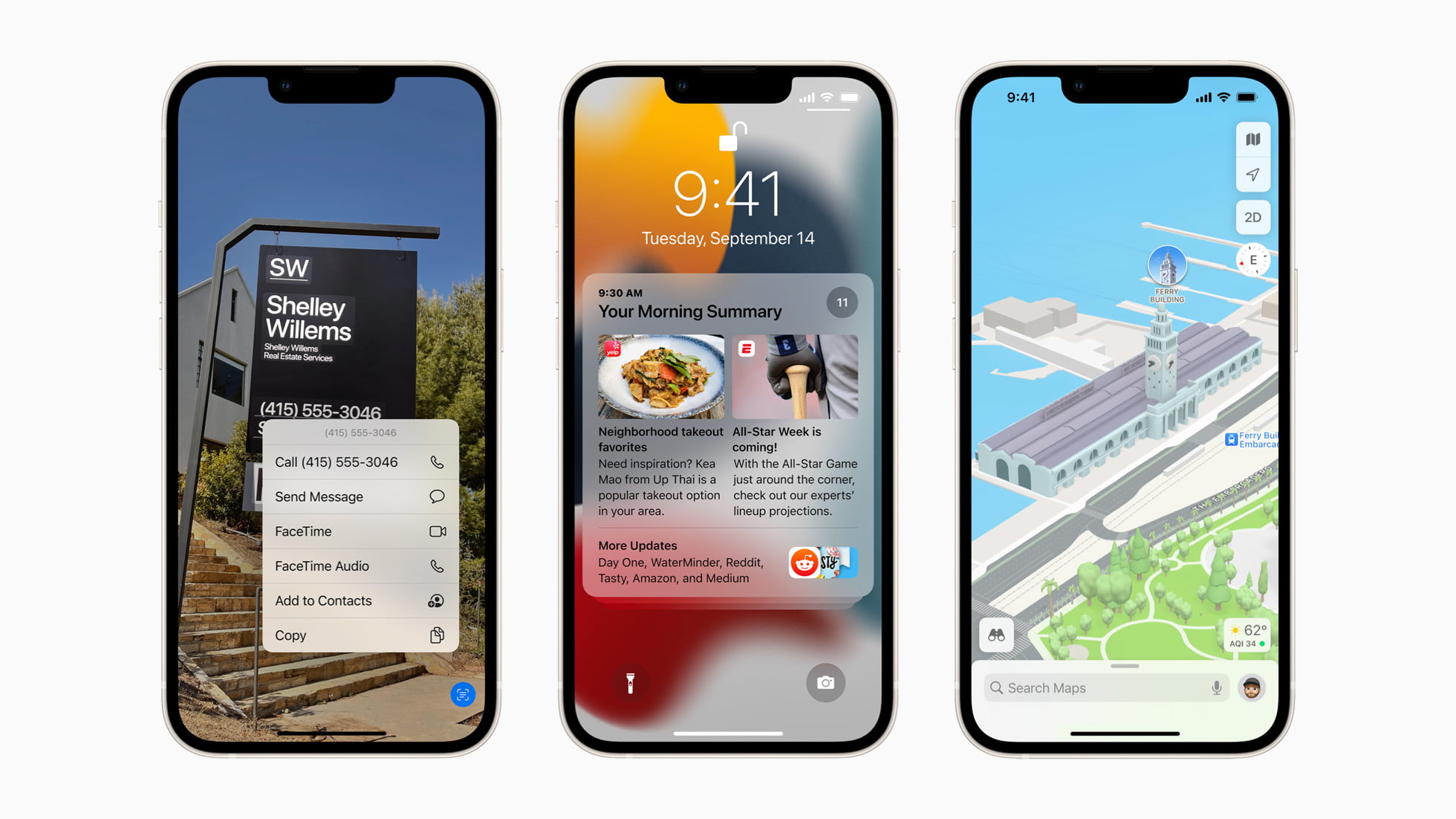 The first iOS 15 update is available.

Apple has released the first update to iOS 15. However, no new features are added, but first bug fixes are made.

First of all, the bug that prevented the iPhone from being unlocked with the Apple Watch should be fixed. We also recently had the problem that the iPhone hangs when making a call, or during the call the telephony screen simply disappears, so that you could not hang up. Others report that making calls is not possible at all. Let’s hope that this will come to an end. Because not being able to make a call with a phone is really quite questionable.

Nothing has been added to the new functions listed here. iOS 15 will foreseeably be a parade of new features and constant bug fixes. So if you’re still on iOS 14, you’re not really missing out.

New MacBook Pro with M1 Pro and HDMI, without Touchbar