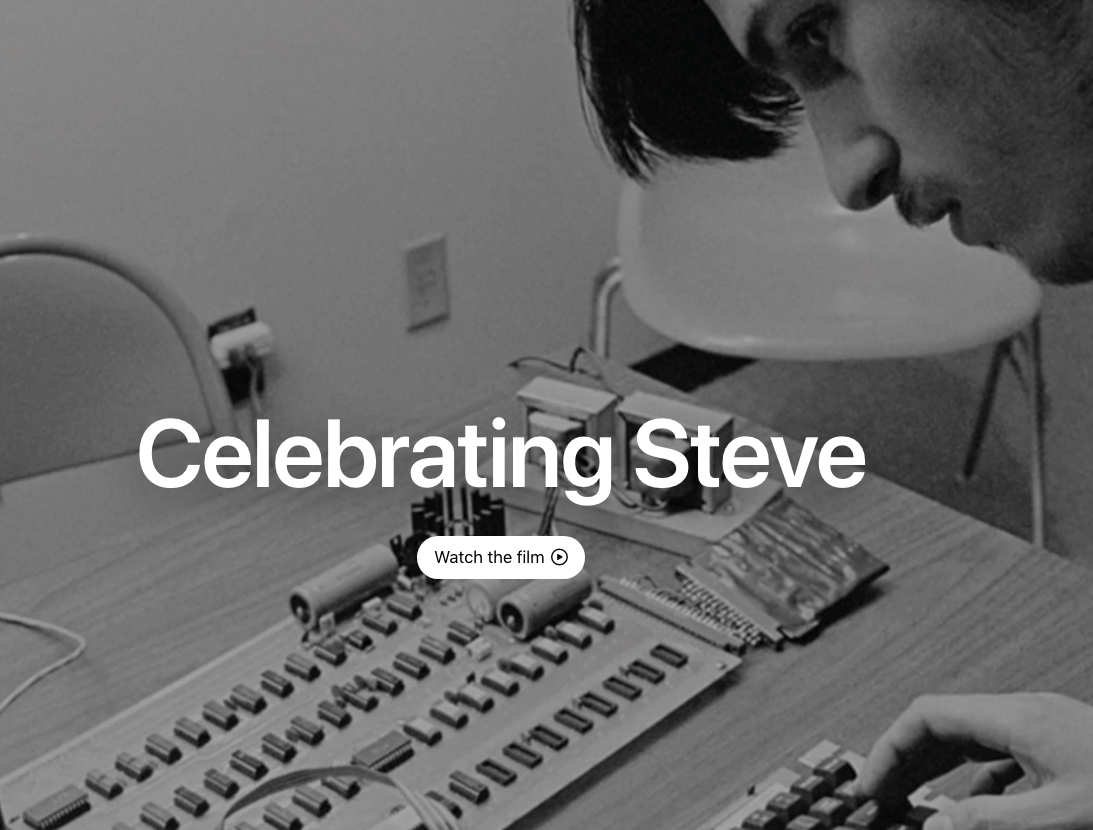 Steve Jobs has been dead for ten years today.

Today marks the tenth anniversary of Steve Jobs’ death. Apple commemorates the Apple founder on the website with a short three-minute video.

The video summarizes Apple’s most important products as well as Jobs’ most important statements. Also the one that describes that you don’t have to accept the world as it is, because everything was created by humans and is therefore also changeable. 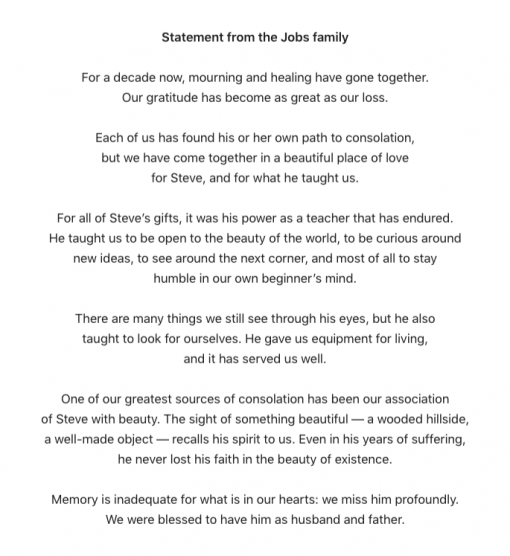 Apple also posted a few words from the family online. Without Jobs and Wozniak, the tech world would probably be far less diverse.

New MacBook Pro with M1 Pro and HDMI, without Touchbar