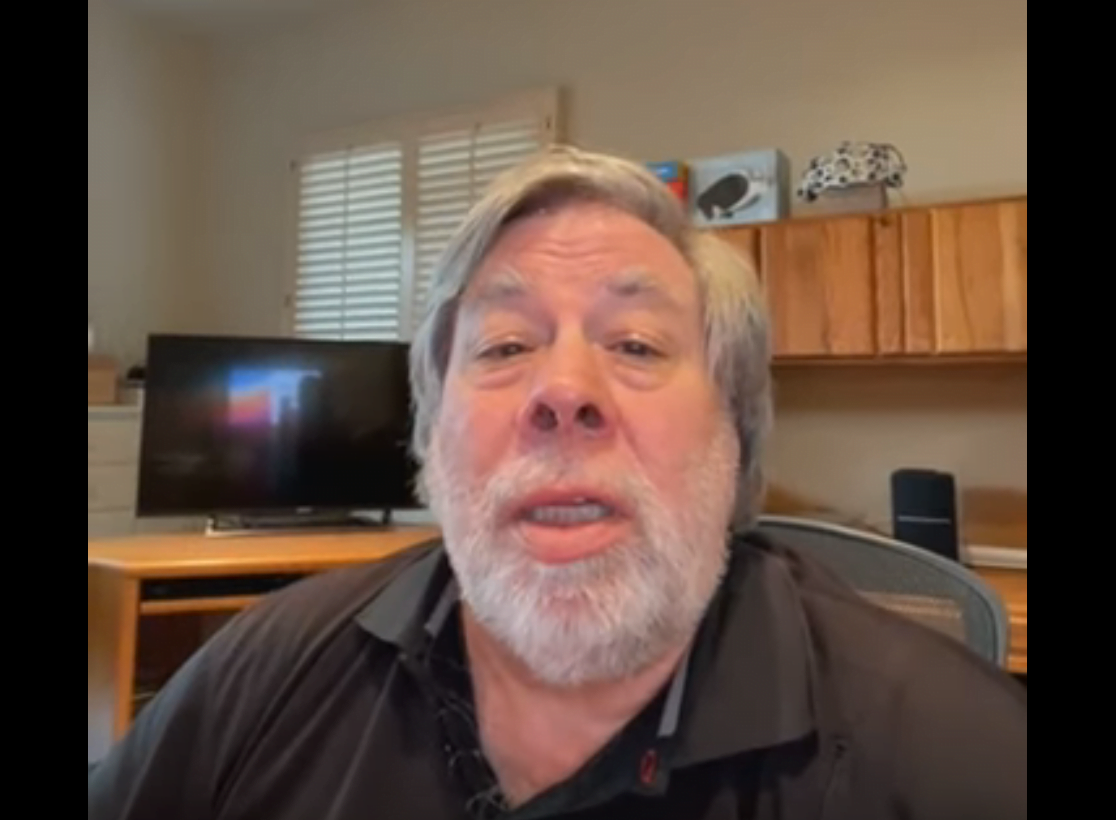 The right-to-repair movement is spreading further and further. In a reaction to Louis Rossmann, who provides repair videos for Apple computers on YouTube, Steve Wozniak has now also spoken out in a video.

He talks about the time when he was a licensed TV repairman and how easy it was to repair products, as technical documentation was available for almost all devices. He also speaks from the perspective of an engineer who naturally enjoys dealing with technical equipment and getting it working again.

Why stop the Right to Repair people?

Wozniak also talks about how with the Apple II, which Apple sold for ten years, end users were able to improve the device by making their own hardware additions.

Without, of course, addressing Apple directly, he voices his support for the right to repair movement. It is the right thing to be able to fix things, he says. He also states that the power over a sold and conceptually closed device is handled that way for profit.

Steve Wozniak concludes by asking if it is your computer that you bought or still the company’s computer because you can no longer modify it.