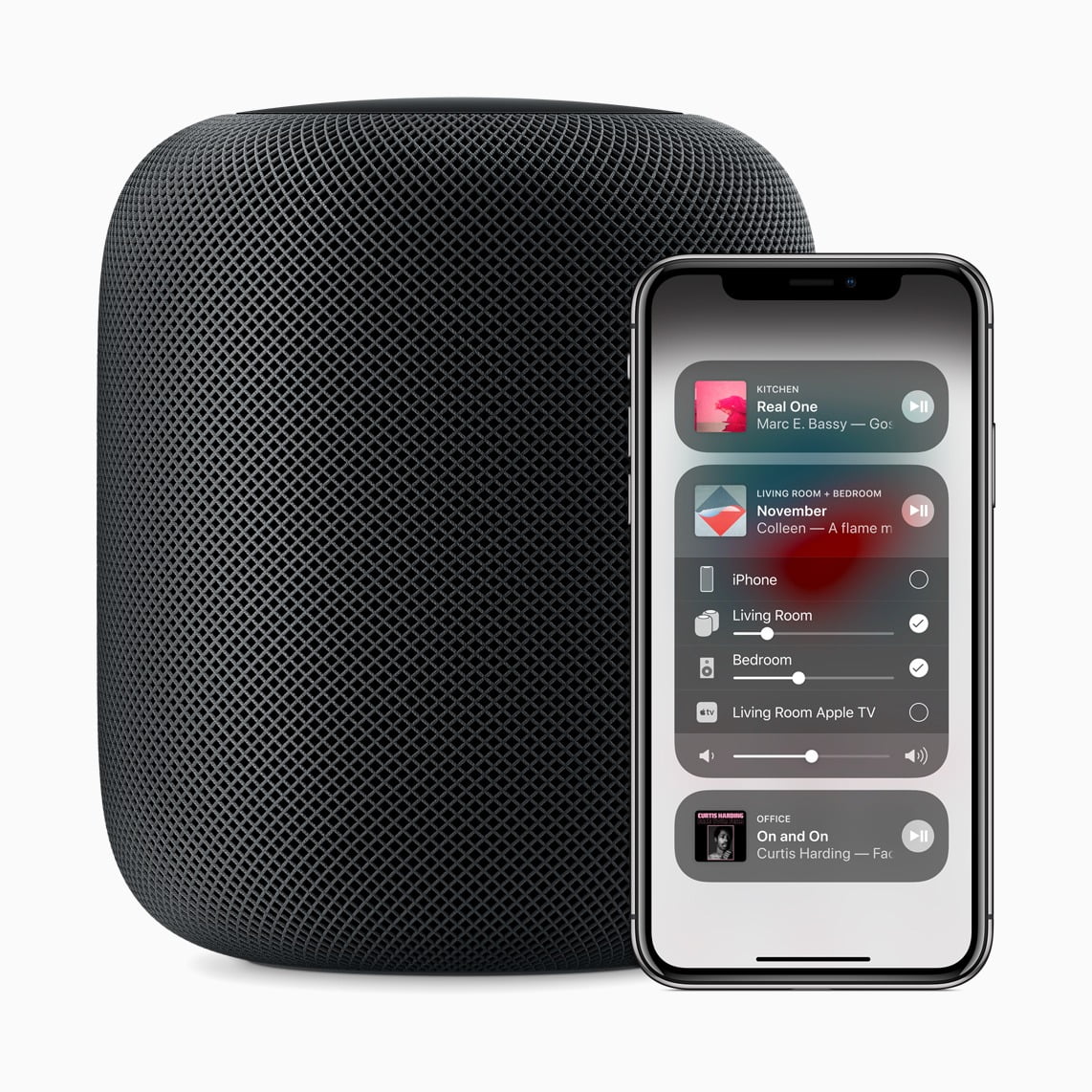 There are currently more and more cases of users reporting defective HomePods after updating to software version 14.6. Initially, it was only about beta version 15, which could be tried out by risk-averse users, but now normal users apparently also have problems with regularly released software.

We would therefore simply advise not to install any updates currently offered for the device.

Apple has not yet commented on this issue. If you are affected by the HomePod not responding after an update, you should contact Apple. Everyone else should be patient until the situation has been clarified.