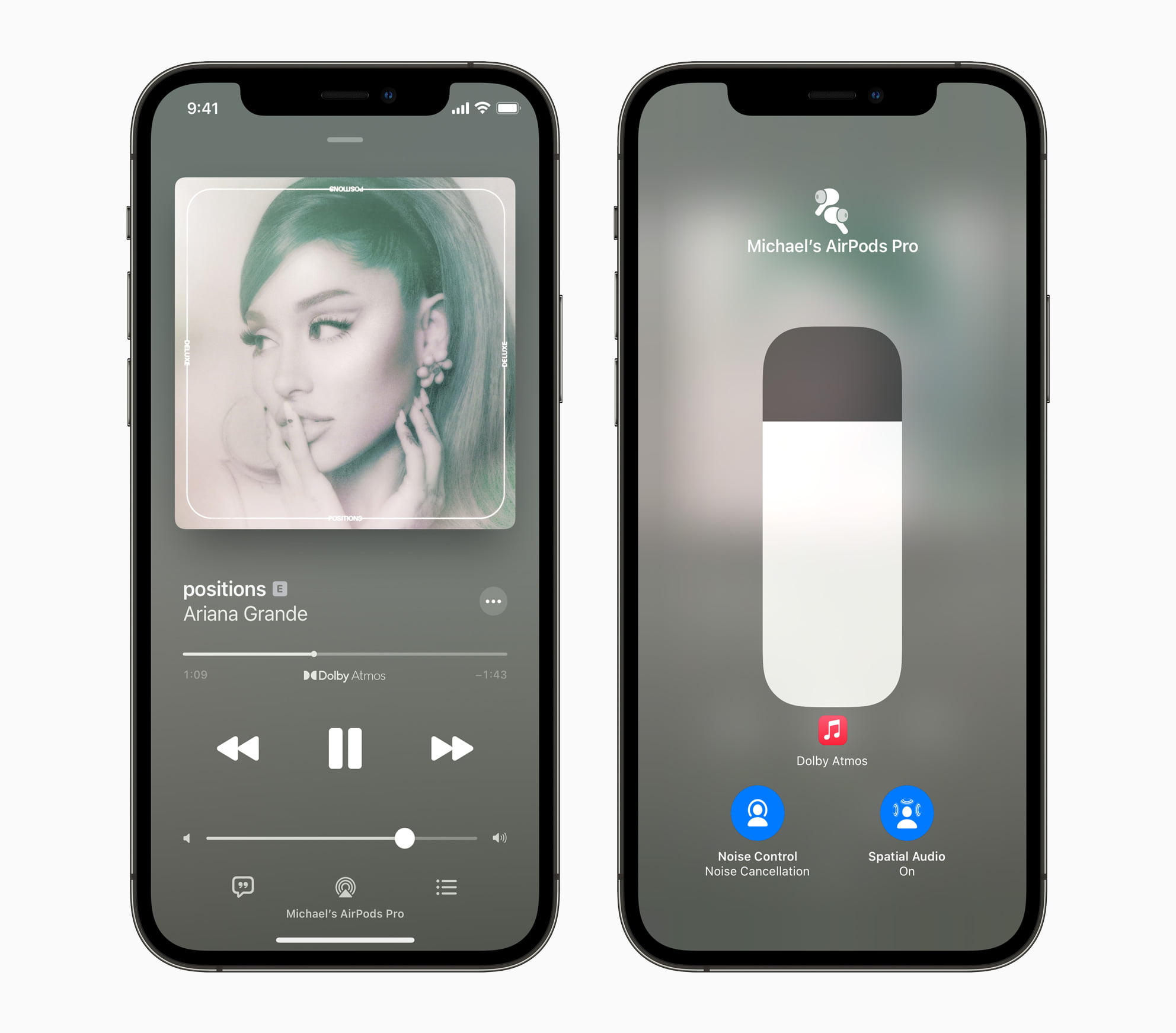 Spatial Audio will be only available on newer devices.

Those who were looking forward to 3D audio with Dolby Atmos when streaming music via Apple Music will now have to use a younger device: Apple is kicking some devices off the compatibility list.

As you can see in this official support document, for example, at least an iPhone XS or a fourth-generation iPad Air are required.

Previously, however, iPhone XR, iPad 6, iPad mini, and third-generation iPad Air were listed as compatible – and still are. The fine print on the Apple Music page still lists the older devices. It seems Apple has forgotten about this reference.

All those who use 3D audio realize relatively quickly that it only sounds good on newer productions where the effect was already taken into account during mastering. Subsequently adjusted songs do not always sound good. What is your experience (ideally with good headphones)? 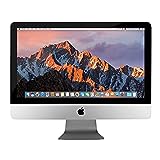