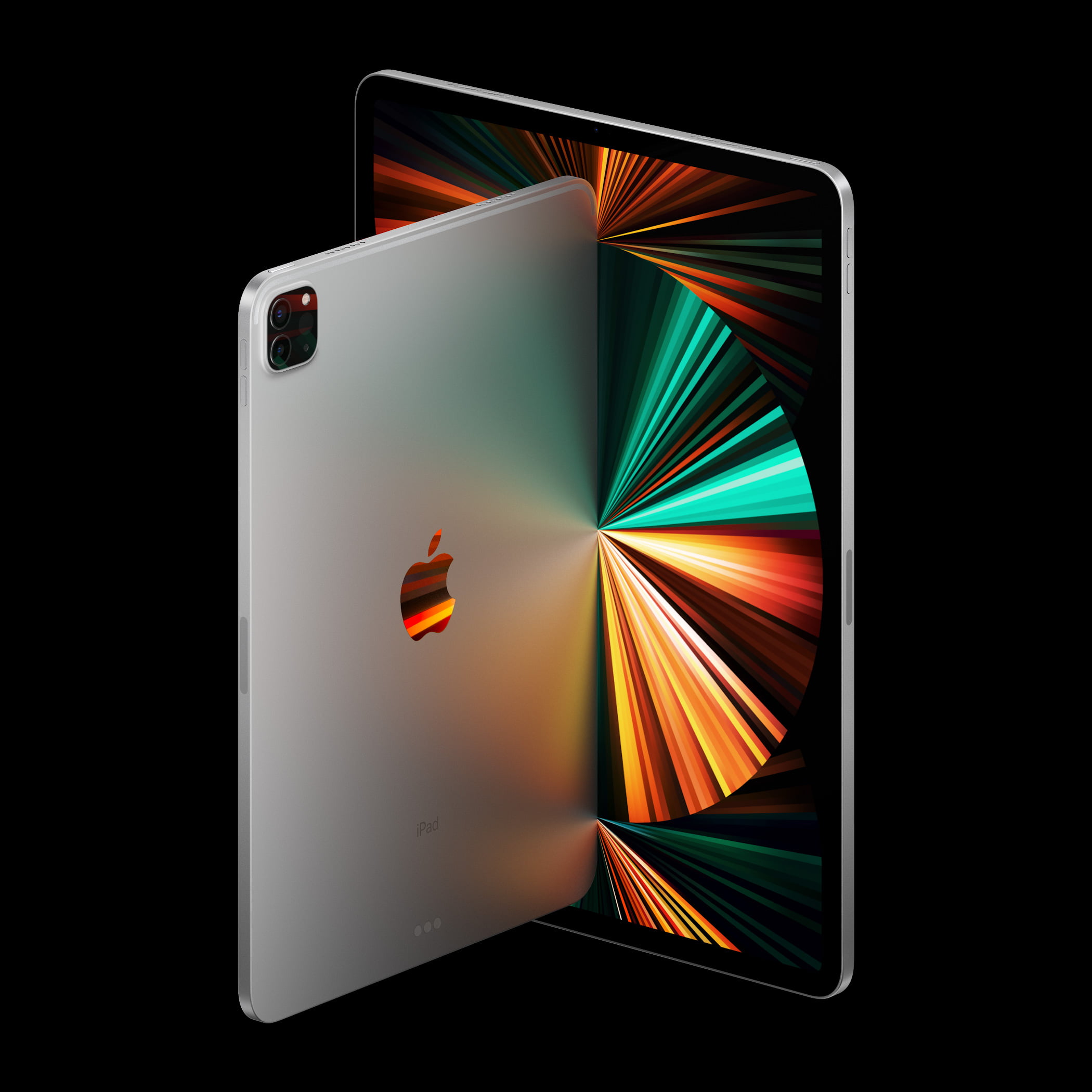 The M1 chip also offers its full performance in the iPad Pro.

The current M1 iPad Pro is over 50% faster than its predecessor. The performance data is almost on par with all other devices that also contain the M1 chip, for example the Mac mini or the MacBook Air.

This means that Apple’s performance is now always dependent on the current chip, not on the construction of the devices (which logically had different chips before). Since Apple has now become a chip manufacturer, all devices have the same chip for cost reasons and are therefore equally fast and efficient. A differentiation in this area should only come with the even more powerful chip variants for the big iMac and the Mac Pro.

The Geekbench 5 measurement results for the iPad Pro with M1 chip are 1718 and 7284 for Singe and Multi Core benchmarks, and thus also above the Core i9 16″ MacBook Pro, which comes in at 6845 counters. 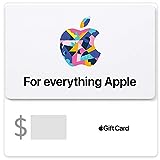