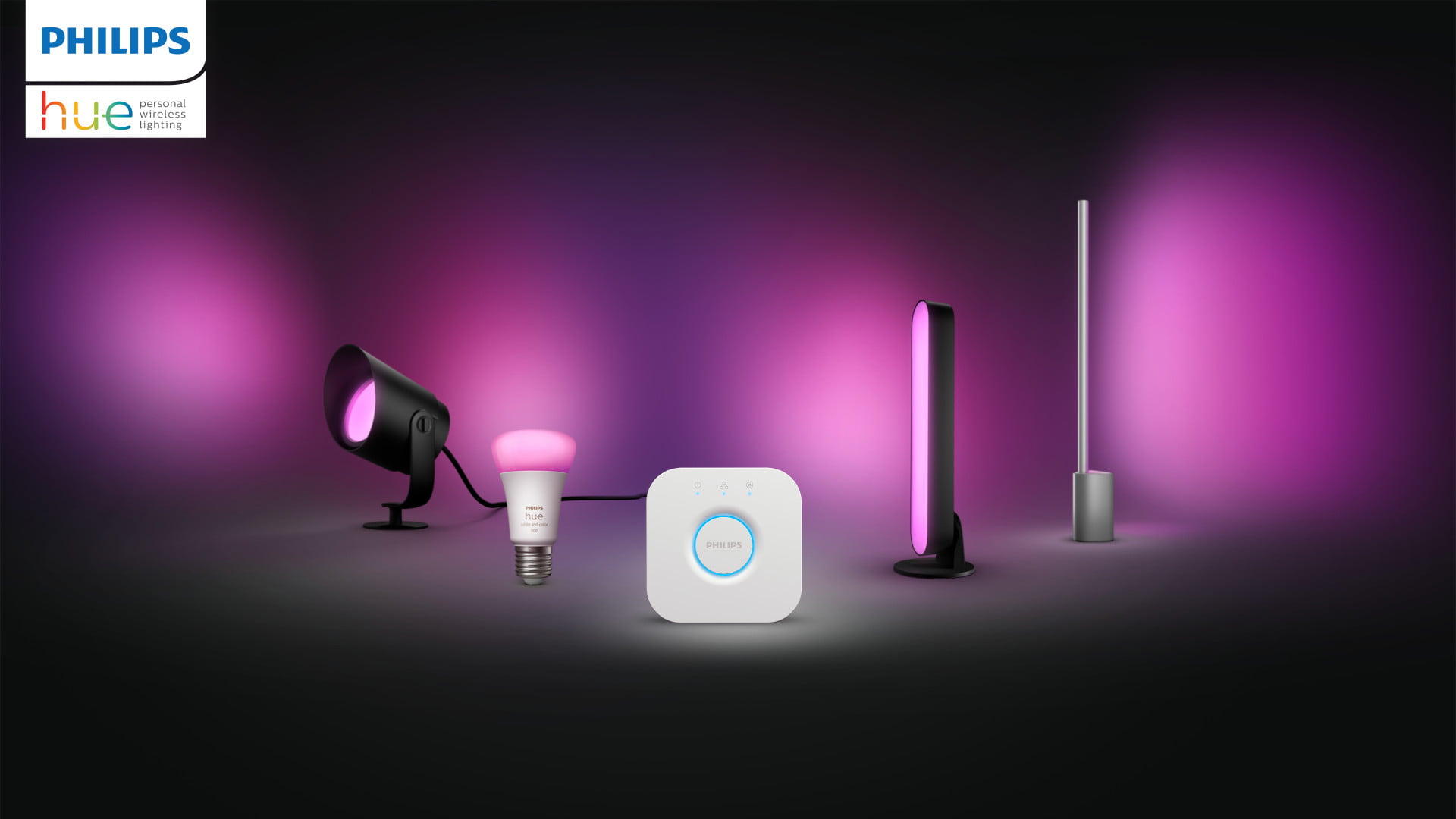 Philips is promising its Hue lights an update to the new Matter protocol.

With an update for the bridge, Philips will make all Hue-compatible luminaires compatible with the new Matter smart home standard. This means that existing installations can also be used with the new standard.

What is Matter actually?

Matter is the name given to the new Smart Home protocol standard, on which many major companies have collaborated and which was initially called Chip. With Matter, they have now agreed on an IP-based communication protocol that should connect all devices across manufacturers without any problems (we are particularly curious about the problem-free :)).

Since Philips Hue all devices communicate with the bridge, it is enough to give it an update so that the Matter compatibility can be established. From the bridge to the devices continues to use Zigbee.

And what is Thread then?

Anyone who has bought a HomePod mini lately will have noticed that it supports Thread. Now is this in competition with Matter or are the two compatible?

Well, this is different levels of network communication. Matter applies to all new devices in terms of communication protocol. It doesn’t matter if they are connected via cable, WLAN or Bluetooth. So it’s all about the language that the devices speak. It doesn’t matter which connection is used. In addition to cable, WLAN and Bluetooth, Zigbee is also used for smart home devices. This has advantages because it requires very little power and can build a mesh network, but it is not IP-based. Therefore, Thread has been developed: it is a Zigbee-based mesh network that is now also IP-based. So now you can choose whether a Matter device connects via cable, WLAN, Bluetooth or Thread.

Matter is the protocol, Thread is the Zigbee successor for a mesh network with IP compatibility. Both work together. Modern devices then use the Thread standard for network connection and communicate via the Matter protocol.