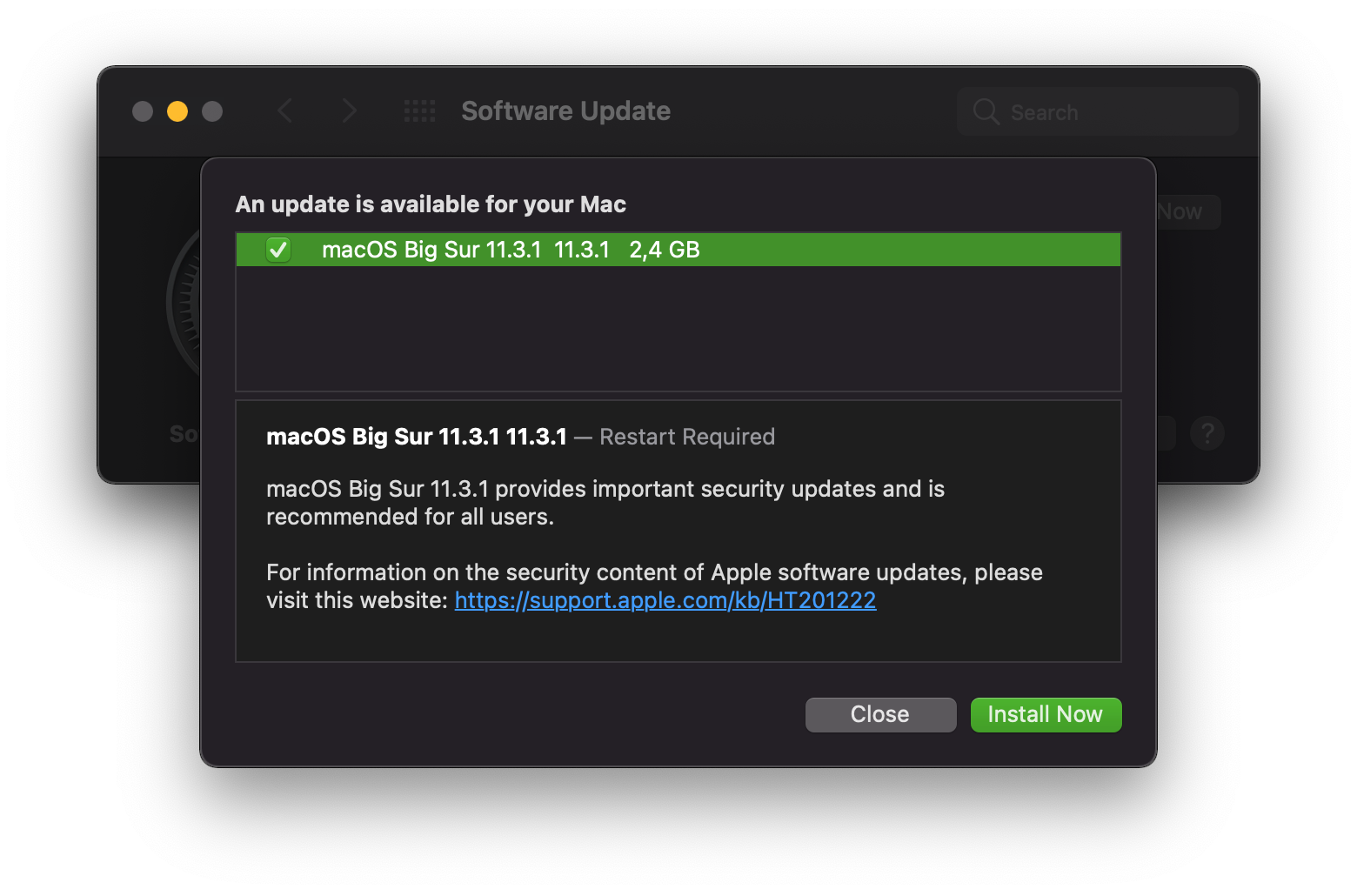 Important security updates for all systems are ready

Apple has released a whole series of updates. Among them are also the old iOS 12 devices, which are now updated to the version number 12.5.3. Thus, they receive the same security adjustments as the now current iOS 14.5.1 devices.

With the iOS 14 version, a bug in the app tracking has also been fixed. This is the feature that now allows you to avoid being tracked by advertisers across different apps you use.

There are also important security updates for the Mac and the Apple Watch. For the Watch, Apple simply talks about general updates; for macOS, it was possible to execute malicious code via the Webkit browser. So the update is particularly important here. The versions thus increase to watchOS 7.4.1 and macOS 11.3.1.