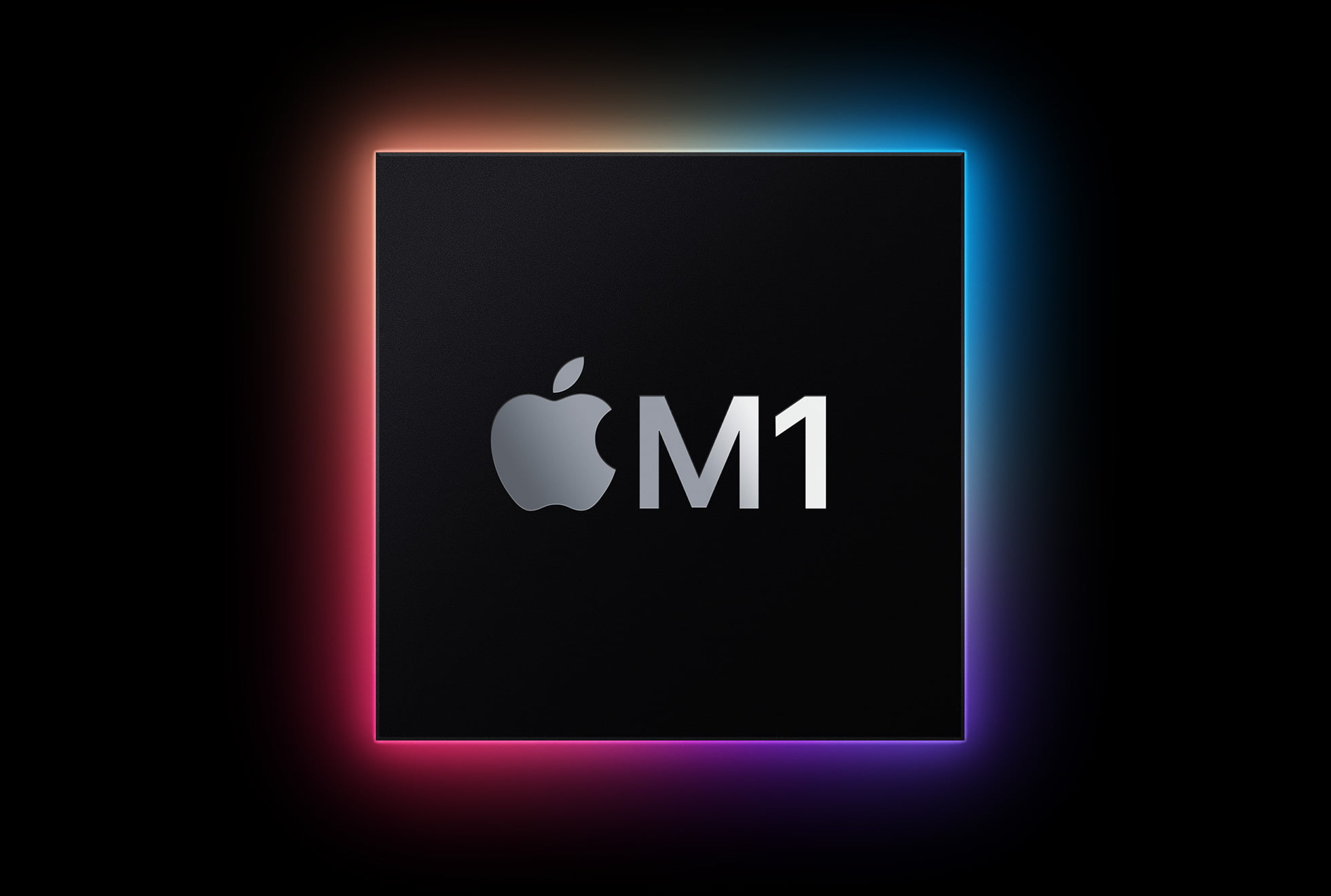 It seems that external SSDs on an M1 only work with one USB lane, which limits the throughput to 5 Gbit/s.

If you have a new M1 Mac, you might have noticed that external drives connected via USB-C often run much slower than on Intel machines.

We want to exclude two factors for now: the connection to the USB-A ports limits the speed to 5 Gbps. So, if you have connected your SSD with a USB-A to USB-C cable due to the limited ports on the back of the Mac mini, for example, the speed decrease is simply due to the fact that the USB-A variant does not support more than 5 Gbps. Also, we do not care here about the fact that the USB speed on M1 seems to be basically a bit worse than on Intel Macs.

What we noticed is the loss of speed with external SSDs connected via USB-C, where the reduction is sometimes several 100 MB/s. A prominent example is a Samsung T5, whose data rate often drops from around 470 MB/s to around 360 MB/s. It is striking that many users report that the speed settles at 350 – 380 MB/s. That is exactly on the level of the USB-A ports, which only support 5 Gbit/s.

So, do the USB-C ports also only support USB at 5 Gbit/s although Apple states 10 Gbit/s? As usual, the pitfalls are in the details: Apple correctly states in the technical data that 10 Gbit/s is achieved according to the USB 3.2 Gen 2 standard. However, it is not mentioned that there are two variants of this: USB 3.2 Gen 2×1 (this provides the full 10 Gbit/s speed over one lane) and USB 3.2 Gen 1×2 (here, two 5 Gbit/s lanes are linked together to get to 10 Gbit/s).

We have the following thesis: Apple supports 10 Gbit/s in the M1 Macs according to USB 3.2 Gen 2 standard but only in the Gen 2×1 variant, which sends all data over only one lane. The one with two lanes does not work, so external drives, which actually support two lanes, are only connected with one. This limits the data rate to 5 Gbit/s and explains the data limitation on the level of the USB-A ports. 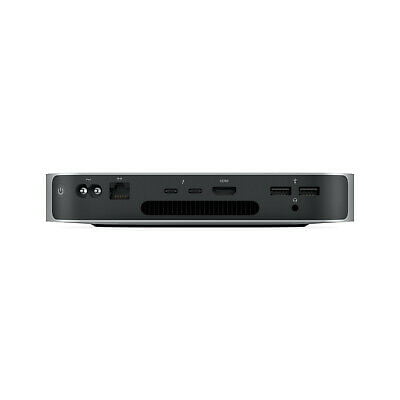 This is also supported by the speed specifications of the Samsung T5: it expects two lanes according to USB 3.2 Gen 1×2, but does not get them. Thus, the limit is about 380 MB/s. The remaining 100 MB/s that flow over the second lane are simply dropped. This situation can actually be observed with very many external enclosures. If you have a very fast external SSD, you may see the data rate drop from over 900 MB/s to about 450 MB/s, which is pretty much the maximum for a 5 Gbit/s lane. So you can clearly see the halving of the data rate.

That’s exactly what doesn’t happen if you use an external SSD that operates according to the USB 3.2 Gen 2×1 standard, i.e. with only one lane. This is theortically connected to an M1 Mac with the full speed. However, practice shows that these models also run a bit slower than on Intel Macs. However, there is no limitation to 5 Gbit/s here, which means the data rates are still significantly higher. An example of such an SSD model is the Crucial X8, which is designated by the manufacturer with the USB 3.2 Gen-2 standard – and this works with only one lane (the one with two has no official marketing designation by the way).

Do M1 Macs only work with one USB lane?

So currently the situation is this: it seems that M1 Macs in USB 3.2 Gen 2 are simply working with one lane instead of two. If this is a software issue, Apple will fix it in the future. If this is hardware-based, then all external drives that rely on two lanes won’t run any faster in the future than they do on the USB-A port either, at just 5 Gbps.

This means that you have to know (especially when buying new) whether an external SSD is connected with two or one lane. Only if it works with one lane, it will also work fast on an M1 Mac. However, this information is difficult to find. A prominent example for two lanes is the already mentioned very widespread T5 from Samsung, the Crucial is an example for an SSD that manages 10 Gbit/ with one lane. We would be happy if you post your experiences with the SSDs you use here, maybe the thesis can be supported.

If you need maximum speed on an M1 Mac with an SSD, then the simplest solution is currently to buy a Thunderbolt SSD. The limitation does not exist with that standard.