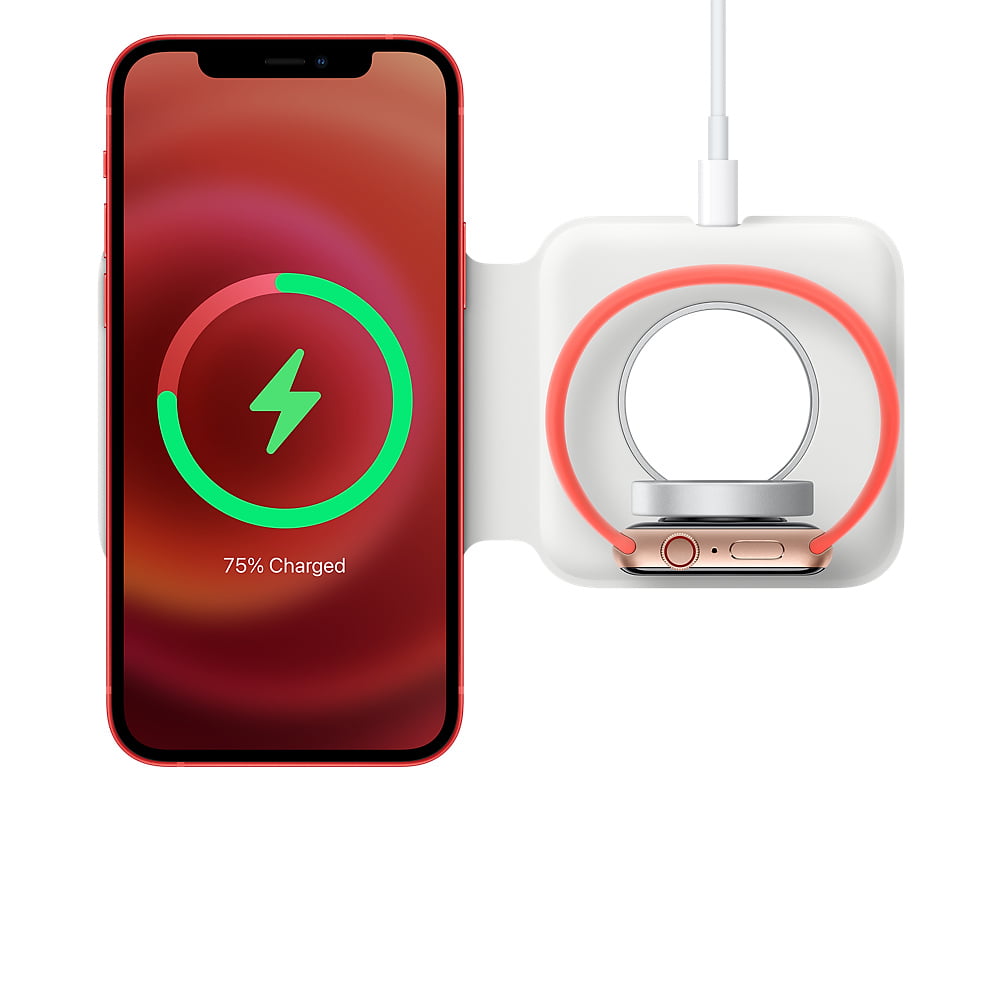 The soon to be available MagSafe Duo Charger from Apple, which can charge an iPhone and an Apple Watch at the same time, is slower than the single magnetic MagSafe cable – and only with the right power supply. 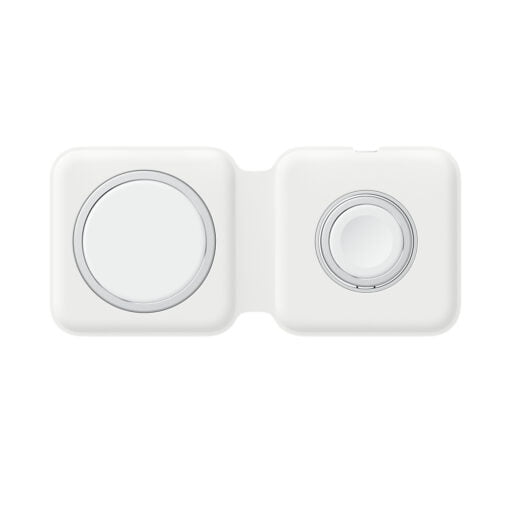 Wireless charging is much more inefficient due to transmission losses than simply using a cable is known in between. The MagSafe duo seems however particularly wasteful. Usually you need a 5 Watt power supply for the Apple Watch, for the MagSafe charging cable a 20 Watt variant. Together this results in a power of 25 watts. Apple, however, states that at least a 27 watt power supply is necessary, and even then a maximum of 14 instead of 15 watts is reached. In addition, there are almost no 27 watt power supplies, the next usual level is 30 watts, which is what you get with a MacBook Air, for example.

So you can either charge a MacBook with a 30 Watt power supply or an iPhone and an Apple Watch. If you use a weaker power supply for the MagSafe Duo Charger, for example the smallest one from Apple with 20 watts, the iPhone will only get 11 watts of charging power.

Conclusion: Either you buy also a $49 power supply for the $129 charger pad or you leave it at that.