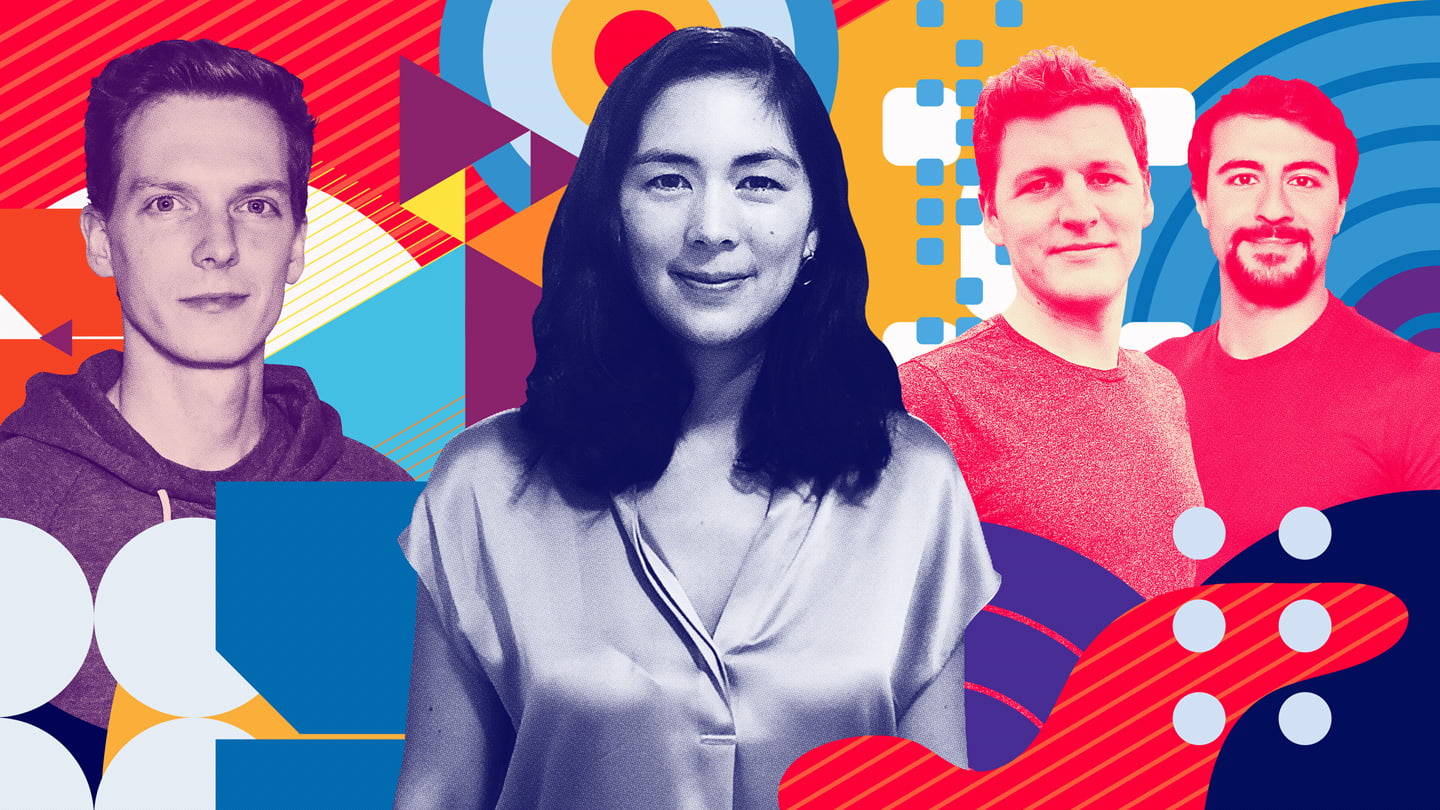 Small developers pay only half the App Store fees.

Apple reduces the App Store fee from 30% to 15% for small businesses.

Small means in this new “App Store Small Business Program” that the revenue is less than one million dollars. If this is the case, as is the case with many smaller developers, Apple cuts the usual commission in half. If the numbers arehigher than one million, then the 30% will be paid again, and so on. Apple summarizes it shortly like this:

So Apple seems to have recognized that diversity is very important for the success of the App Store and that this diversity is provided by smaller developers, who usually do not have as many resources as large companies.

The program will come into effect at the beginning of next year and will be used directly by all developers who have not exceeded the 1 million limit this year.