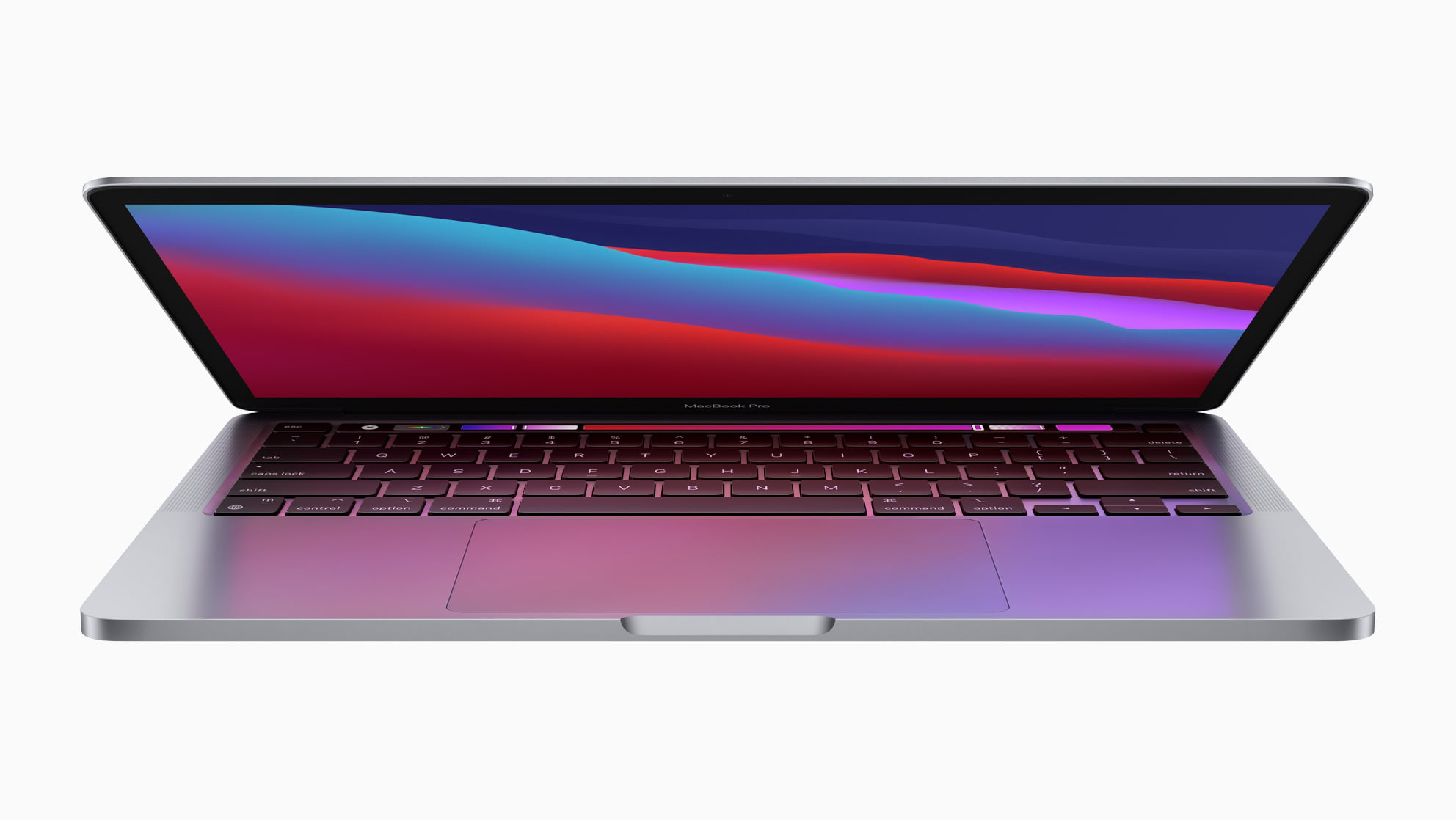 The performance Apple promised with the M1 chips is real.

There are further measurements that confirm the very good speed of Apple’s M1 chip and other components.

The fact that Apple is still positioning the current M1 computers as entry-level devices, since they still have the limitations mentioned here, should provide an interesting future when the upcoming Apple Silicon variants become even faster.
Almost needless to mention that SSDs have also become faster. For example, an SSD in a MacBook Air now achieves over 2100 MB/s when writing and over and 2600 MB/s when reading. Increased speed wherever you look.