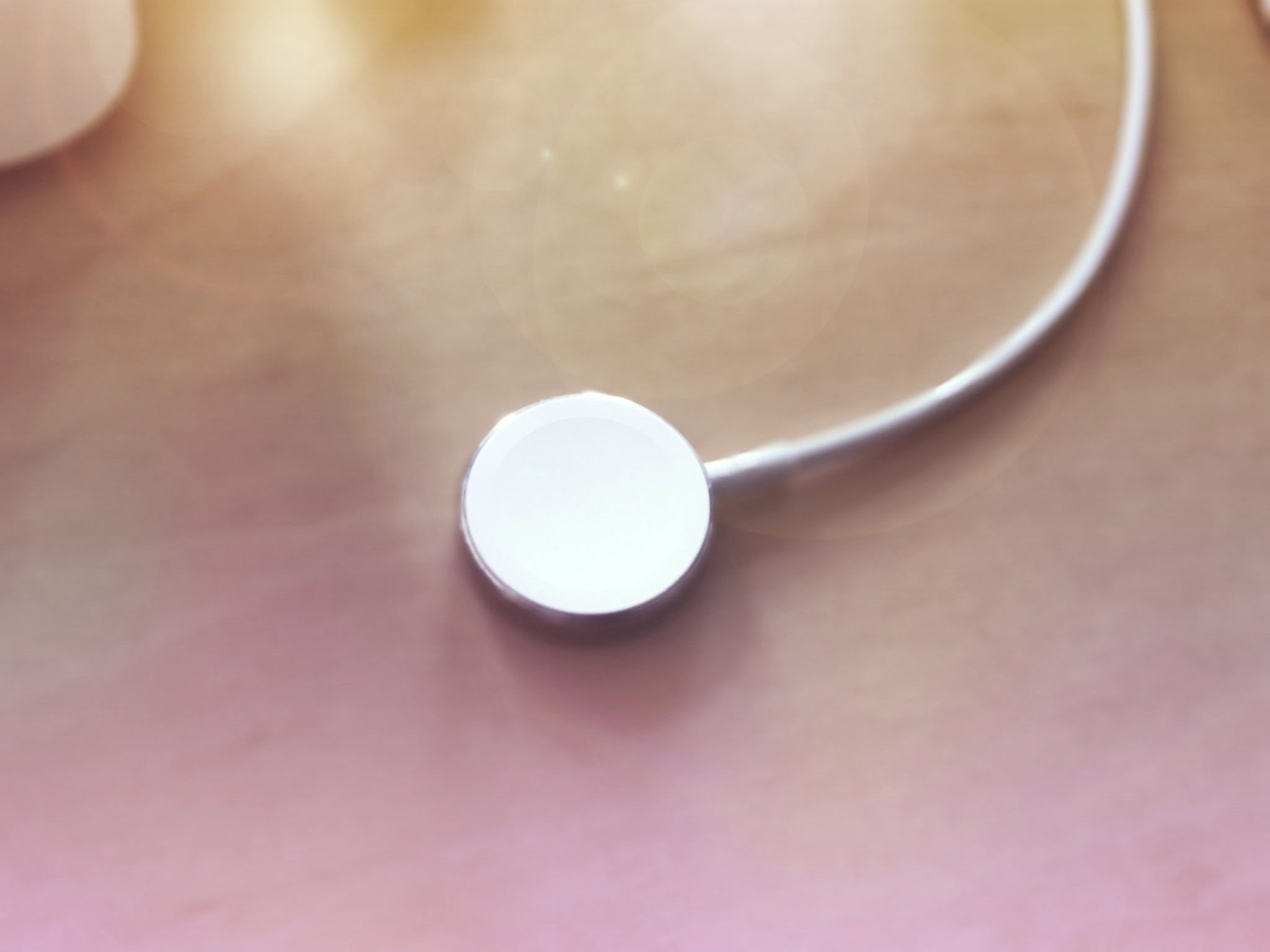 watchOS 7 seems not to run smoothly on a Series 3 Apple Watch.

watchOS 7 runs quite well on the whole, but still has some problems.

On the one hand users of an Apple Watch Series 3 are affected. Although Apple still officially sells this model, many users seem to have problems with watchOS. The watch either loses the connection to the iPhone or it restarts by itself. If the connection is lost, only a complete restart will help. If the Watch has restarted, you have to enter the unlock code again – but you probably won’t notice this until you manually look at the Watch again, because notifications will not be delivered in the meantime.

It could be that the 256 MB less memory of the Apple Watch is responsible for these problems and watchOS has simply grown a bit. However, as the Series 3 is still a sold model, we strongly assume that Apple will improve the operating system.

But also owners of a newer Apple Watch can have problems with a certain function: the automatic unlocking of their Mac. However, there is currently a workaround for this, which you can find here. With this trick the subject should be finished, even if it will be fixed in an upcoming update.