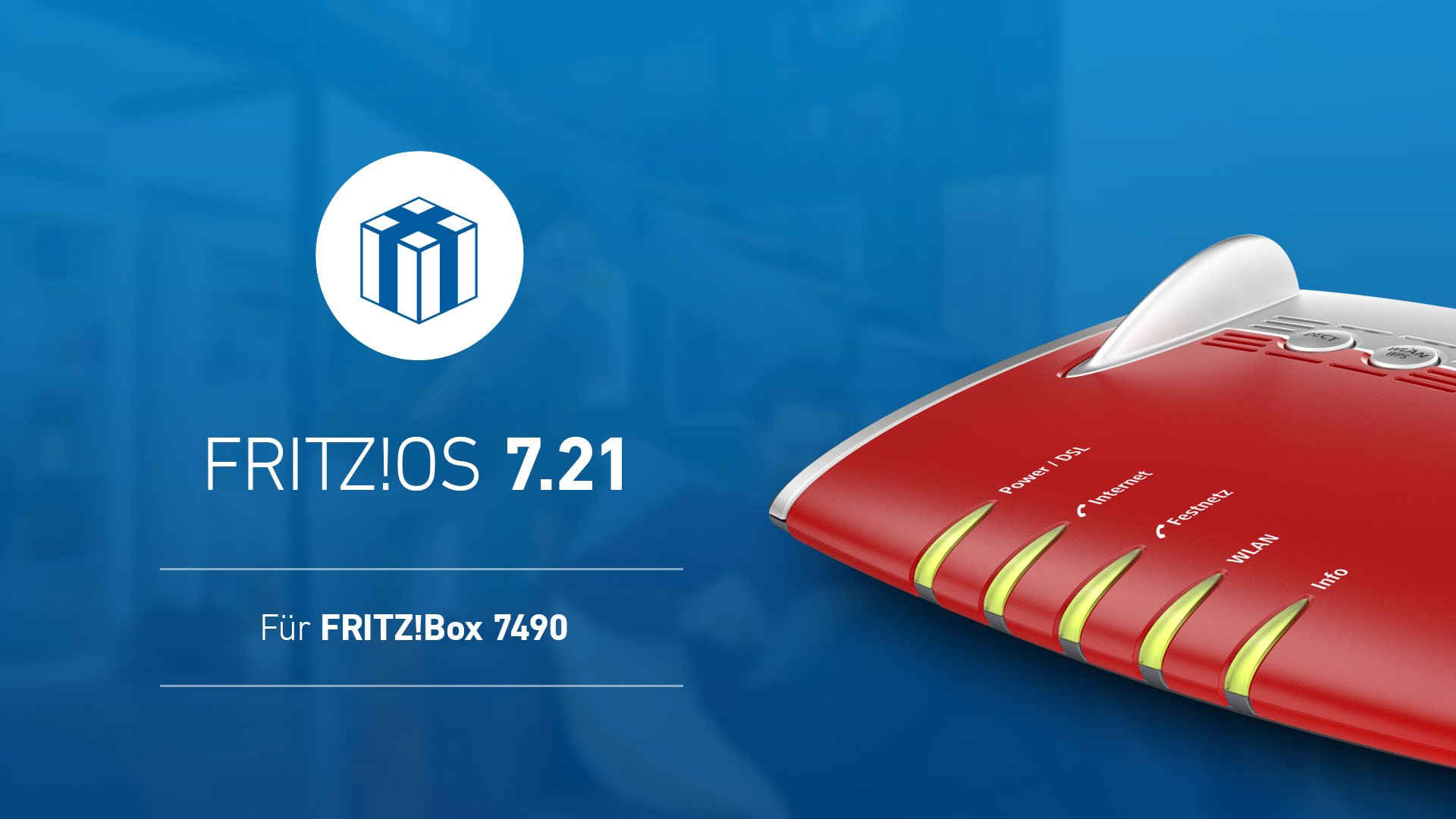 The two FritzBoxes get new functions with FritzOS 7.21.

ARM has now also equipped two classics in its portfolio with the latest software version. 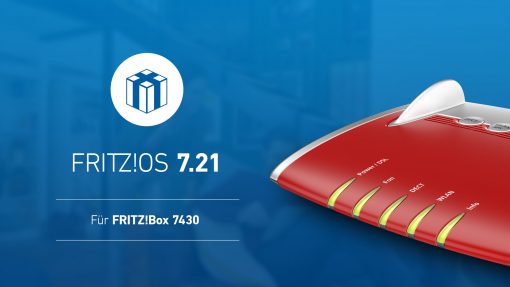 We have already tested the beta version 7.19 here for you and have already noticed that for example SMB on the Mac works fine again and the WPA3 function works well with Apple devices.

An update for the seven years old hardware is very nice and shows that it is not possible to produce more electronic waste nowadays. This fact is probably also due to the fact that this box is used by many providers who simply pay for the maintenance of the software.

Nevertheless the update is great. Here you can find all changes and new functions.