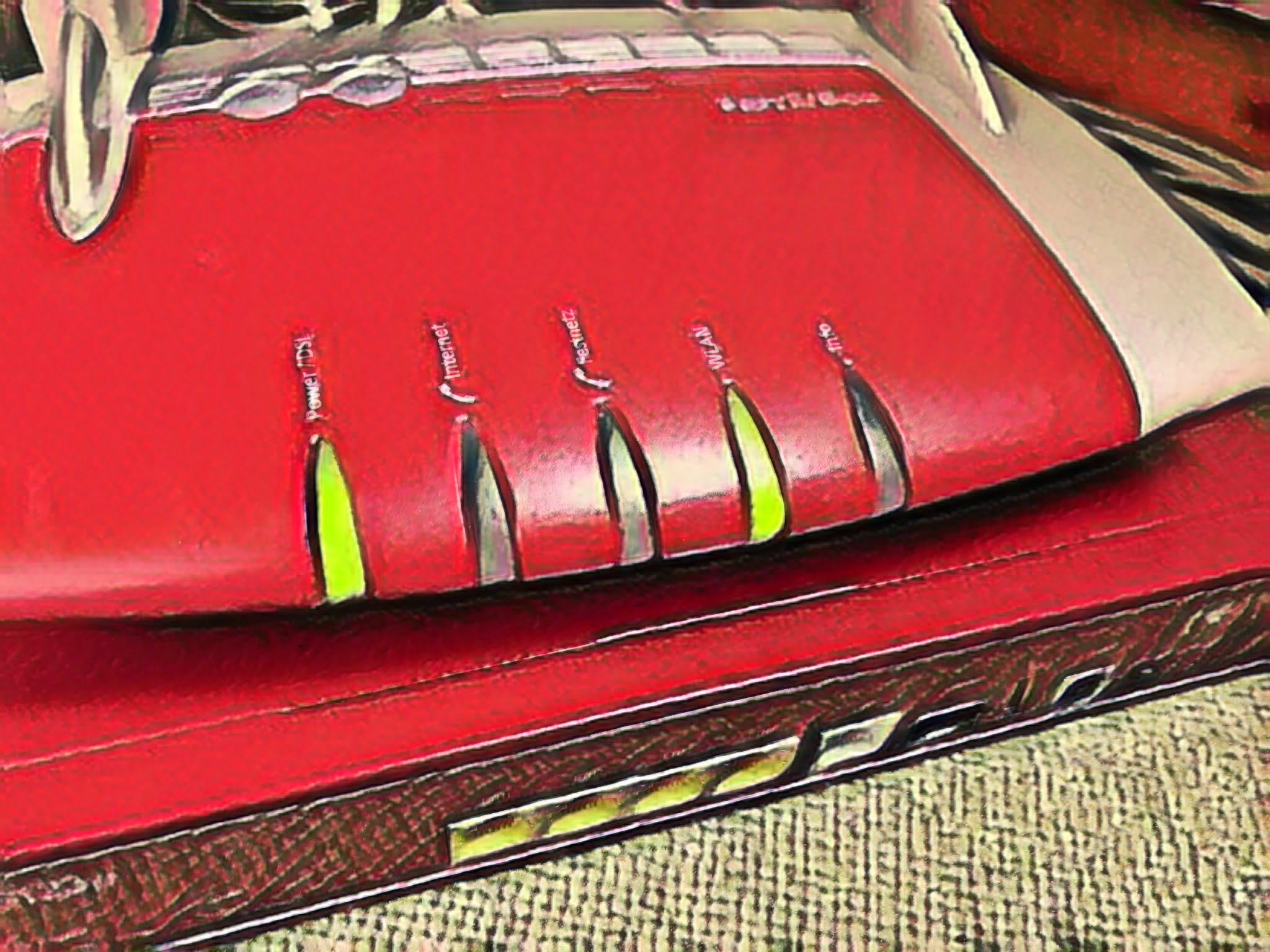 The classic 7490 gets WPA3 and can finally speak SMB3. Yeah!

Yes, we’re a little ahead of our time and still have the lab version 7.19 on it, but we wanted to test two key features that are of interest to us Apple users. One is the new WLAN encryption WPA3 and the other is the network data transfer protocol SMB3.

We often blaspheme about the WLAN of the FritzBoxes, but in this case we have to say very clearly: it runs very well. MacBook, old and new iPhones, iPads, everything has connected directly and switched to the WPA3 standard. Fantastic. If it doesn’t work at first go, it could be the device itself. In this case it helps to delete the WLAN entry and simply create a new one with the same network name and password. If you simply switch to WPA3, some devices may just not like it. So in short: we are surprised how good it worked. 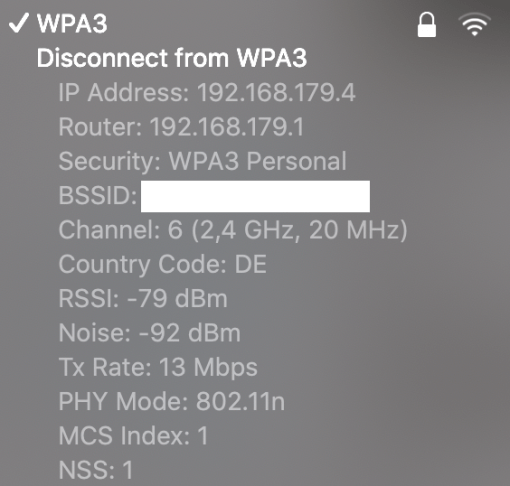 We did not test Apple devices before iOS 13, because they do not support WPA3 and AVM also states that this function does not work in the pre-7.20 versions.

It is a pity that there is only the setting WPA2+WPA3. So if you run a very modern network at home and want to increase security as much as possible, you can’t do that. The compatibility to WPA2 remains. This is of course handy (and of course necessary) for running older devices, but not really useful for those who don’t run anything old in their network – let’s see what the final version offers.

SMB3: FritzBox and macOS Catalina talk to each other again

Apple has simply dropped support for the older, insecure SMB versions 1 and 2. So advanced, so correct. Unfortunately AVM didn’t catch up and so Apple users couldn’t connect to Fritzboxes and their offered SMB1. So it was no longer possible to move some data to the USB stick connected to the FritzBox using the Finder. 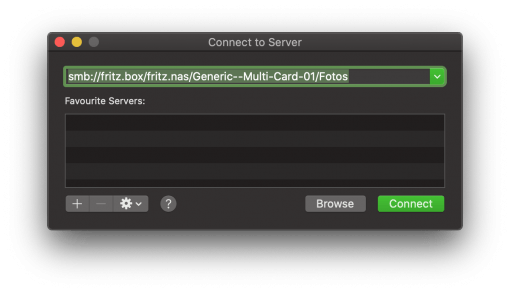 This works again with the new operating system version of the router. So now Mac and FritzBox are talking to each other again. It’s always nice when two manufacturers stick to standards and make it usable at the same time.

The update to FritzOS 7.20 is very useful

Router updates are usually quite unglamorous and are limited to the “elimination of security issues”. But in this case you get a completely new encryption standard and the restoration of the communication between Mac and FritzBox. And all this for a hardware that is already about seven years old. A great thing.

Use Sony camera as webcam on Mac

Brave and other browsers on iOS 14 as standard possible

iPhone 4S exploded view as a work of art

Spotify: Search for songs by lyrics