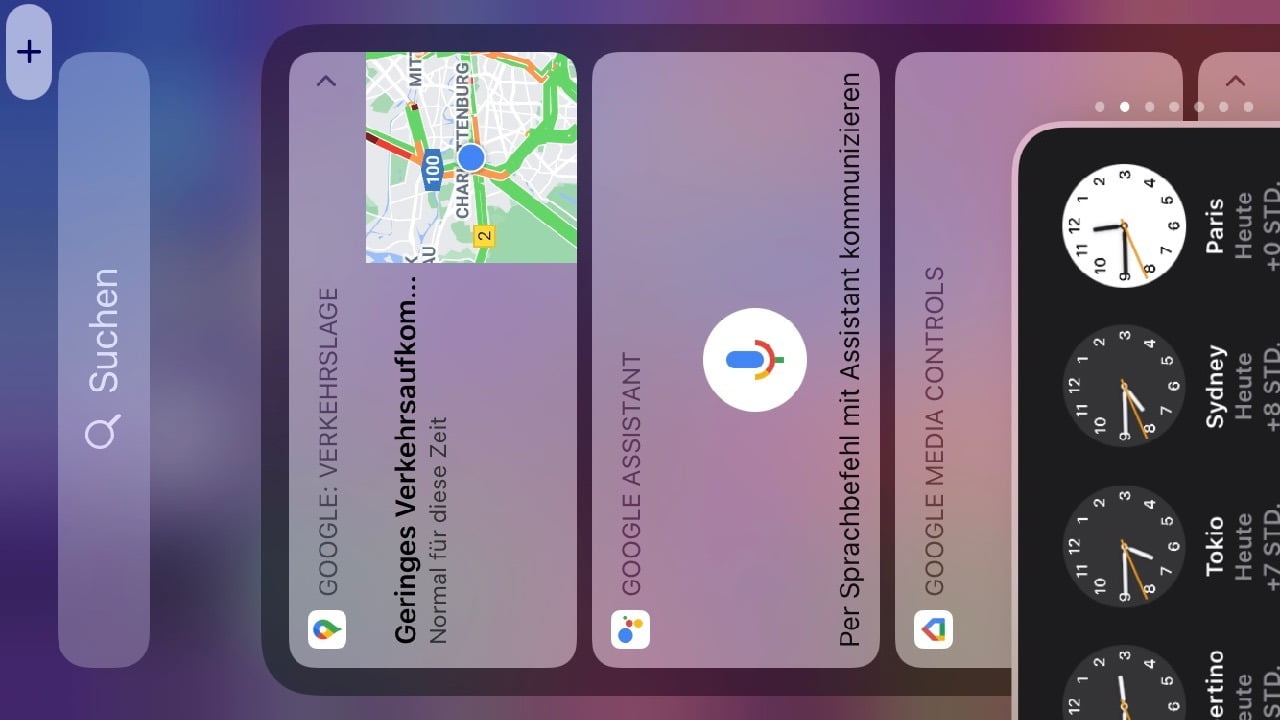 iOS 14 is quite good – but not perfectly polished.

iOS 14 has been running for a day now and it actually works quite well. We even imagine that it runs a bit faster than iOS 13, for example the iPhone doesn’t take a break anymore when you tap on “edit” a picture.

The Good: Free choice of browser and mail app

We also think it’s great that there is finally an NFC reader (to be found in the control center) and that you can finally change the default tips for browser and mail. Also the smaller notifications for calls are very practical and well suited for the modern digital everyday life. We won’t go into the new features of iMessage, because everyone should already know them from WhatsApp.

The Bad: Old widgets can no longer be placed flexibly

We don’t think the current widget situation is so good. It’s quite practical that you can distribute them on the normal home screen, but this is mainly true for Apple’s widgets. All third party widgets are simply locked in a small jail on the widget page and all of them hang together, always at the bottom and can’t be mixed with the newer widgets. So it’s only a good idea to wait until all of them are adjusted or keep the modern Apple widgets small (a good trick is the stack that is scrolling through), so that the old widgets that you might need at the moment slide higher. Hopefully this situation will soon disappear with updates. 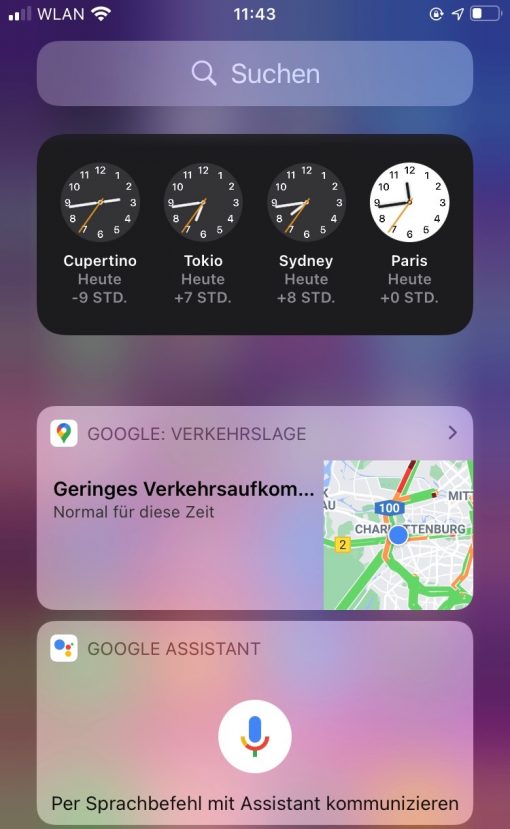 It’s also a pity that some practical and often used widgets seem to find friends and the favorite widget for the most frequently called people is missing. Maybe this was forgotten in the stress and hopefully it will be added a little later.

Somewhat disappointing is also the list view of the calendar: it is much more confusing than before. The calendar app has never been very good, but somehow it gets a bit more confusing with every update.

The Ugly: Public transport traffic situations not available in widget

A pity (and maybe just a bug): The widget display for public transport traffic situations seems to be gone. It was always very handy to add a few subway lines to your favorites in the Maps app – and with the corresponding widget you could already see the current traffic situation on the widget page. 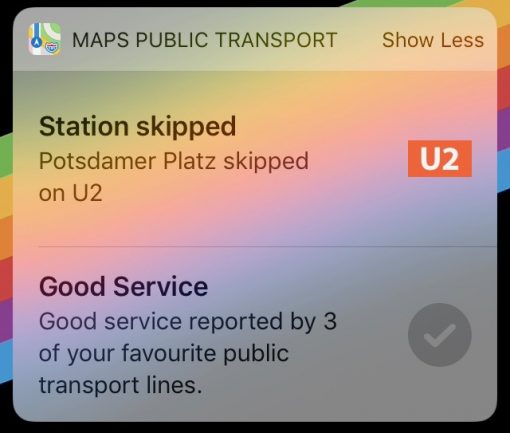 However, the widget also doesn’t show anything when you have started a navigation. So maybe it’s really just a bug and will be fixed quickly. The function to see which subway is currently not running was extremely handy in everyday life as it made a lot of different information accessible at a glance.

iPhone 12 has smaller battery than iPhone 11

The iPhone 12 series with 5G is here

Mac with T2 chip no longer secure with physical access