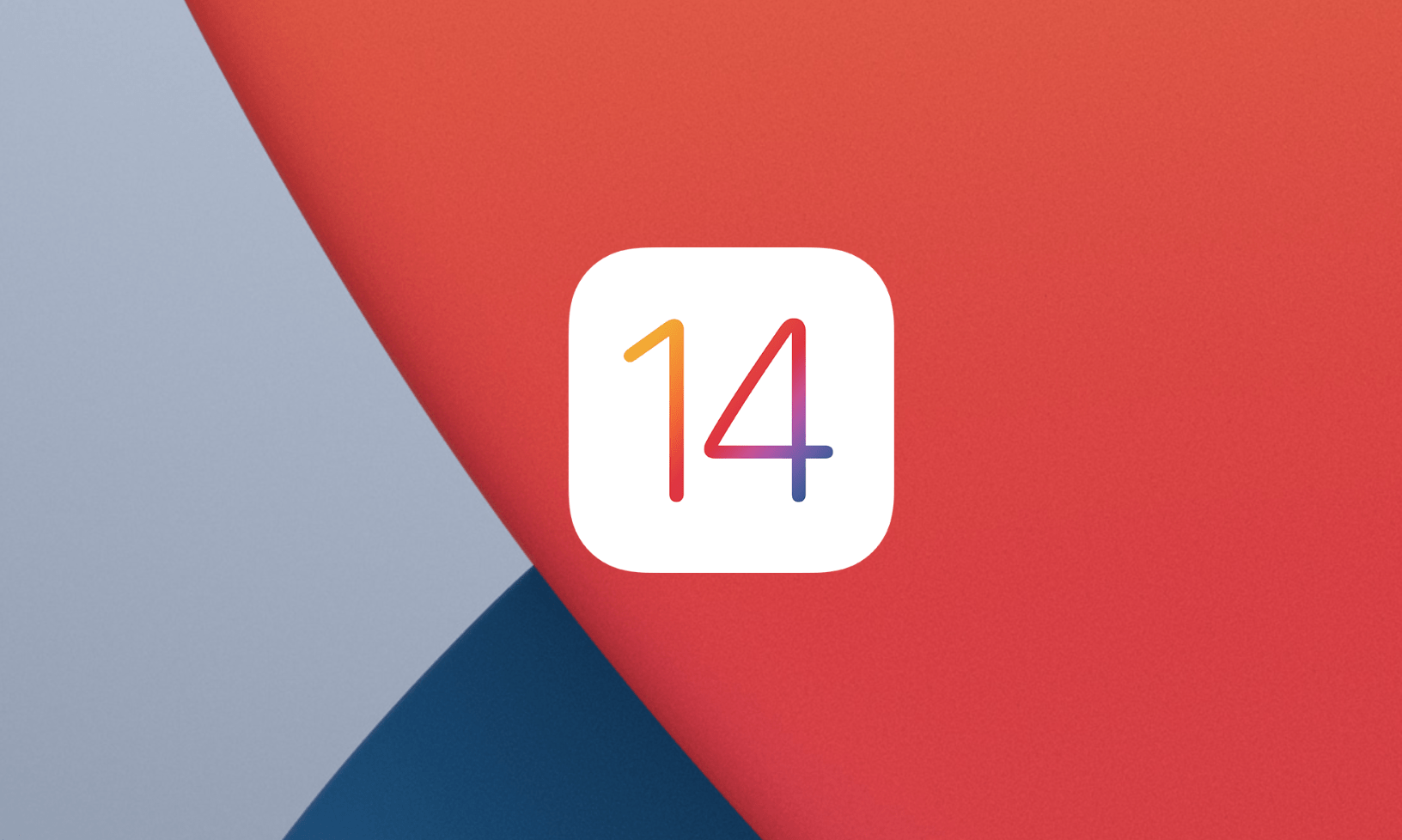 iOS 14 is the current major update for iPhones.

From now on your Apple devices can be equipped with new operating systems. iOS 14 is available for the iPhone, the iPad gets iPadOS 14.

With iOS 14, Apple is blurring the borders to Android a bit more. It is now possible to place widgets within the app view and this also in different sizes. Less used apps, which are simply lying around unorganized on the home screen, now sort themselves in the App Library.

Picture in Picture is now also possible, just like on the iPad. So a FaceTime call can continue to run while you look something up in your calendar – very convenient. Probably the most noticeable change in everyday life: the call notes no longer cover the entire display, but only appear as a note at the top of the screen, as is the case with text messages. There is also a translator on board, so you can quickly translate from one language to another.

On which iPhones does iOS 14 run?

iOS 14 and iPadOS 14 run on the same devices that already run iOS 13. This includes the following devices:

The iPhone 6s is and will never be dead it seems. The model released in 2015 still gets the latest update. The computing power of smartphones is actually so high that they can be supplied with good software for years.