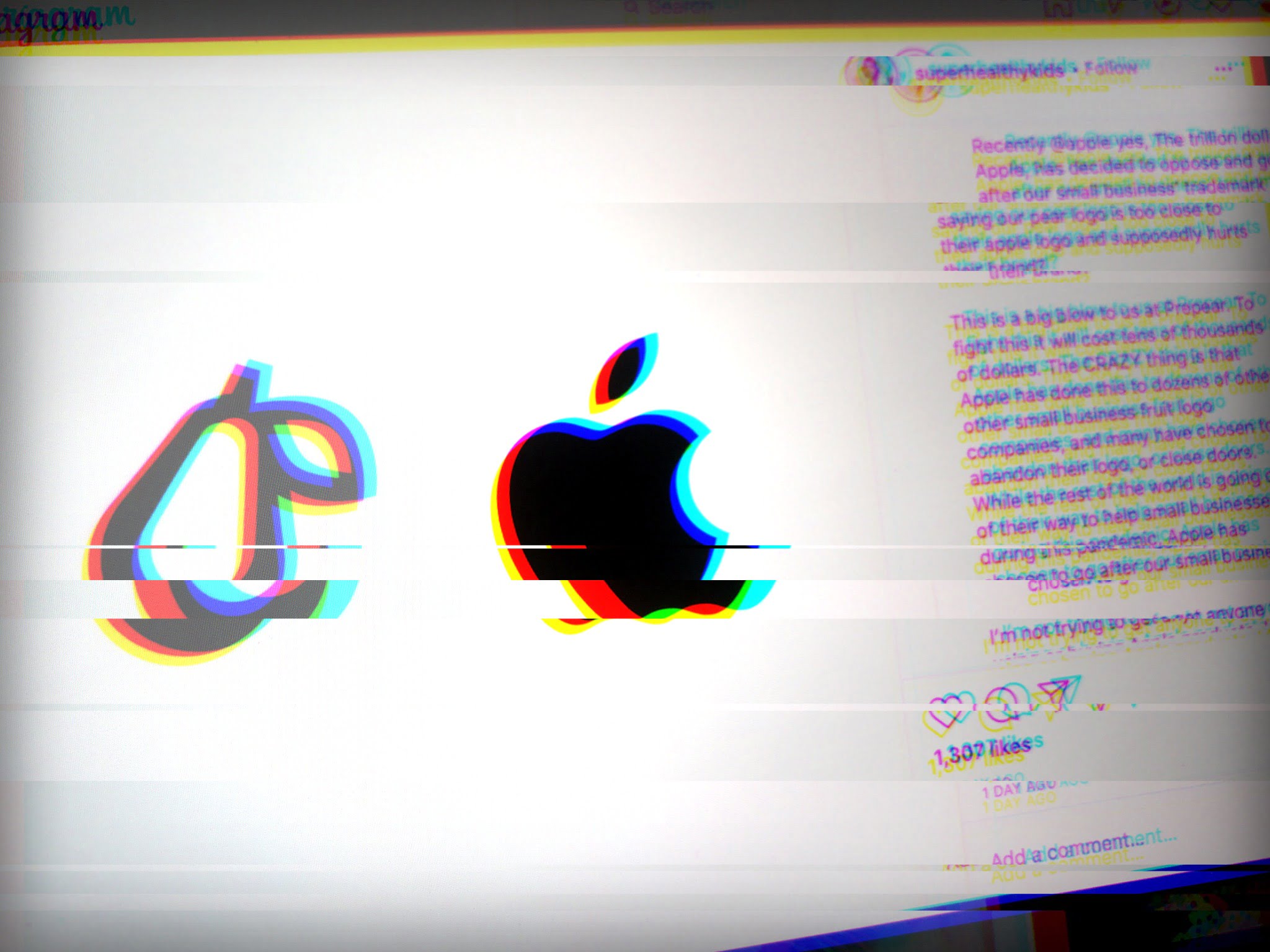 Don’t compare apples and oranges (pears in German). Apple does it anyway.

Apple’s legal department again files an opposition against the logo of a small company. Reason this time: lack of basic knowledge in fruit recognition.

The company Prepear, which according to its own statements on Instagram has only five employees, is said to have already invested thousands of dollars in the lawsuit. However, the account on Instagram belongs to Super Healthy Kids, who have over 3.3 million followers on Facebook, and Apple’s objection is also directed at them. Prepear is a separate small company that appears there as an offshoot of the big one. This should be mentioned for the sake of completeness, as the image of the small innocent startup does not quite fit. Still doesn’t change anything about Apple’s behaviour. The complete legal document can be viewed here.

Apple accuses the small company that the pear logo used is too similar to its own apple logo. Biologists would now agree that both fruits belong to the rose family, but the logo looks different. If you paid close attention in kindergarten, you can clearly see that an apple is rather round, whereas a pear is rather elongated – which the two logos also represent. In reality, it is unlikely to happen that you bite into a pear and find that it is an apple after all! If Apple sees a danger of confusion here, the company considers its own customers (including us) to be a bit dim. Which we don’t find particularly pleasant.

Apparently, many others see it that way, too: Prepear, who already offer their own app with their pear logo in the App Store (it didn’t matter there?), ask us to support them with a petition (of course we already did). The numbers are rising fast: already almost 15.000 supporters don’t want to be accused by Apple of not having any fruit profile differentiation knowledge. So if you think you can tell the difference between pears and apples, join: change.org Pear Logo vs. Apple.

As usual, the question arises why Apple does this. Why is the app allowed with a seemingly illegal logo? Does Apple think we are all stupid? Is it a demonstration of power? Was the legal department bored or did they have to get rid of your budget? In the end it doesn’t matter. The main thing is that we keep an open eye and don’t let corporations dominate us.

With that in mind, I’ll now eat a banana.