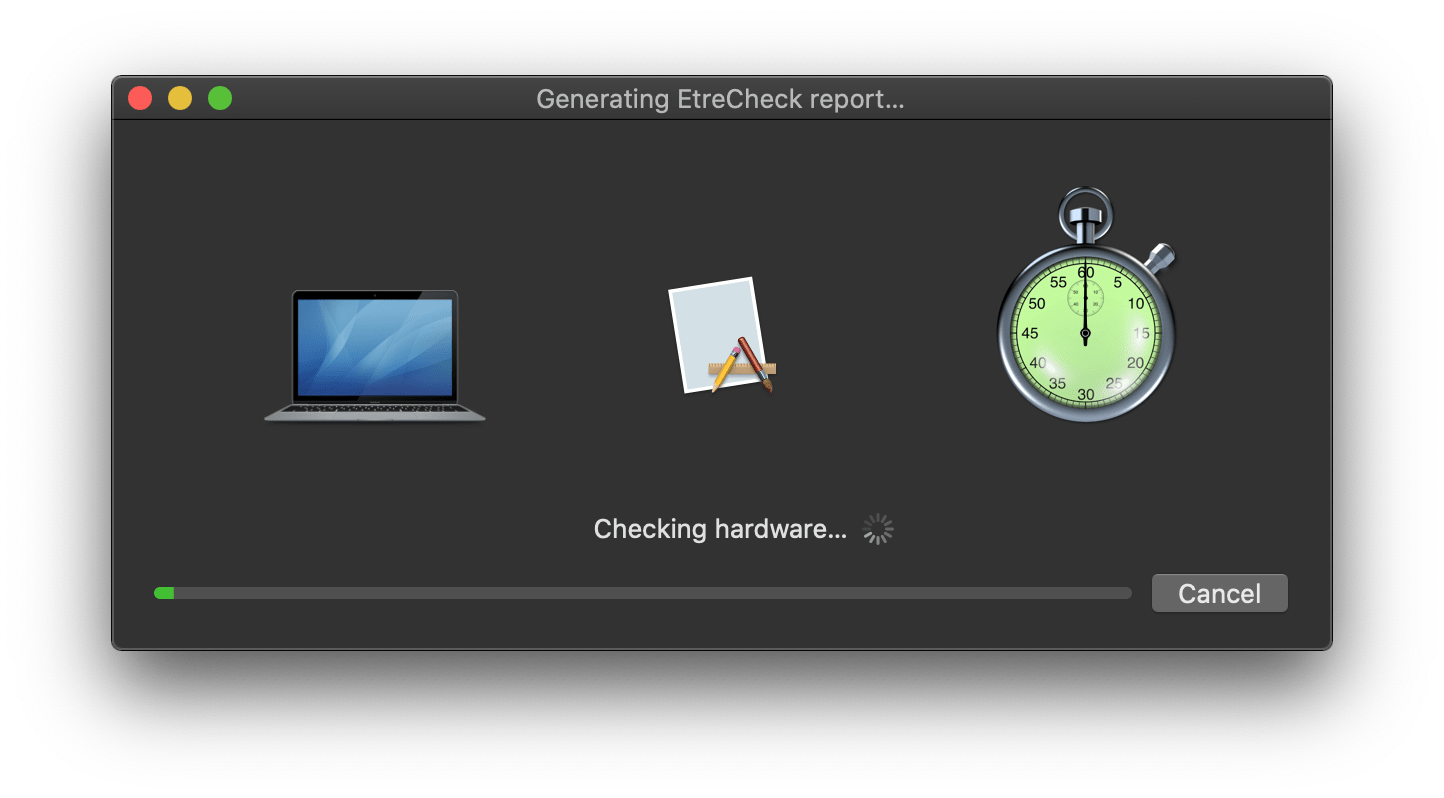 You want to spend a lot of money on a used Mac or you have a computer where something is wrong? Here we introduce you to diagnostic tools and testing software for the Mac, which you can use to check the device.

A wobbly display or a damaged cable can be detected quite quickly by simply opening the display. Either the screen wobbles or, at a certain angle, the picture turns black or shows stripes. 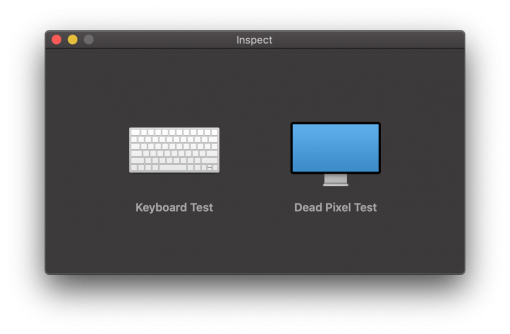 But if you are looking for a defective pixel, you should only use a small software that tints the screen in one colour – this makes searching much easier. For this task Inspect is a good choice. With this you can switch the display in different colours. Defective pixels or stripes of the display should be noticed quickly. 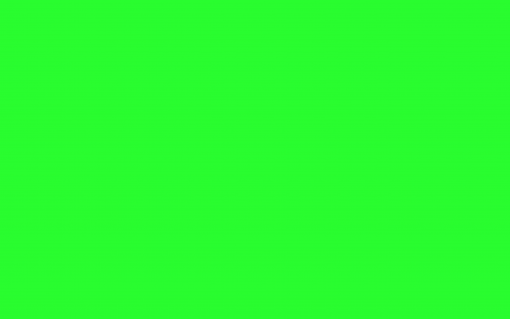 If you didn’t want to install any software, do it quickly in your browser with the Eizo Monitor Check. There you will also get some test images to check the illumination of the screen.

We have already shown you how easy it is to distinguish a Butterfly Keyboard from the better Magic Keyboard. If you would like to try out each key and see if it reacts to a keystroke, you can do this quickly with the onboard tools. Under System Settings > Keyboard > Input Sources you can set a check mark at “Show in Menu bar”. The Keyboard Viewer can then be opened in the menu bar. There you can see if the key you pressed reacts. 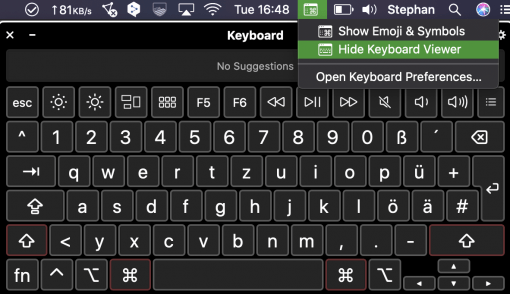 This function is also covered by the already mentioned tool Inspect.

If the Mac still uses a mechanical hard disk, it is a good idea to check the SMART status. This data is collected by the hard disk itself, for example when errors like bad sectors occur. You then get a good insight into the health of the drive. Also for SSDs such data is available, but here you should rather have a look at the data written so far, because this determines the lifetime of the memory cells. 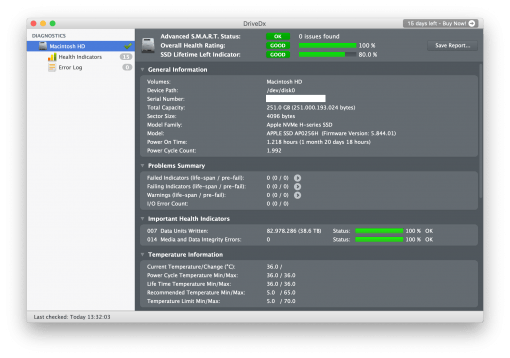 Such data can also be read for external drives, but not without additional tools. The two programs we can suggest here are DriveDx and Smart Utility. This should make your media undetectable for any kind of verification.

With hard drives/SSDs in older Macs, however, it may be a faulty hard drive cable. In addition, not all external drives can be checked for their SMART status: the enclosure has to support that function. And it may very well be that it doesn’t.

If the main memory of modern Macs is defective, it often amounts to an economic total loss, because it is soldered onto the board. MacBooks will only allow memory replacement, if at all, until 2012 (MacBook Airs, for example, did not allow memory replacement before). If your Mac beeps three times with a pause in between, it indicates that the memory is defective – you’ve already found the error. 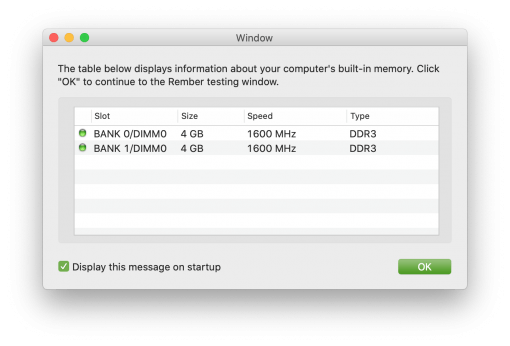 If your Mac doesn’t show this yet, but runs unstable, you can test it with Rember: the tool uses every part of the memory and helps to find errors. Depending on the size of the memory, this may take some time. So this is rather something for relaxed troubleshooting while having a coffee. 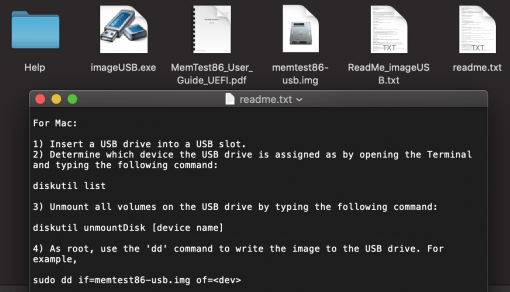 The software related memtest86 cannot be started directly under macOS, but allows you to create a bootable USB stick. This also has advantages: you can quickly plug it into a foreign Mac and “quickly” test the RAM.

It is quite rare for processors to drop out, but it does happen. But maybe the processor just doesn’t run stable under full load because the power supply is not ok or the machine is running hot.

To stress test your Mac for a few minutes, just go to Applications > Utilities > Terminal and enter the following

The CPU starts calculating with this and immediately throws the result away. Full utilization of a core is the result. If your CPU has multiple cores, open several tabs in the terminal and enter the command multiple times.

An alternative is the stress test Prime95. 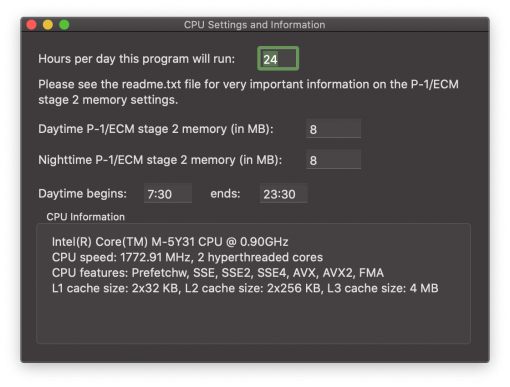 If your Mac now runs smoothly for minutes, everything should be fine. You can also see if the cooling system is still working properly. The fan should start up, but not after half a minute on maximum whine. If it does, the Mac is either very old and the thermal paste has dried out or the fan is clogged with dust.

If you don’t hear anything and the Mac only gets hot and switches off, the fan is defective. Macs without an active fan, such as the MacBook 12″ Retina, should only get hot and then either slow down because they’re clocking down or at least say goodbye with a heat warning.

Especially with 15″ MacBooks, graphics cards are prone to problems after a few years. These then occur mostly under load. A seller should therefore be fair enough to point out this problem, especially if it occurs only sporadically. 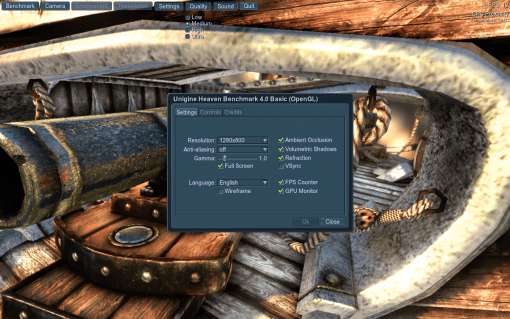 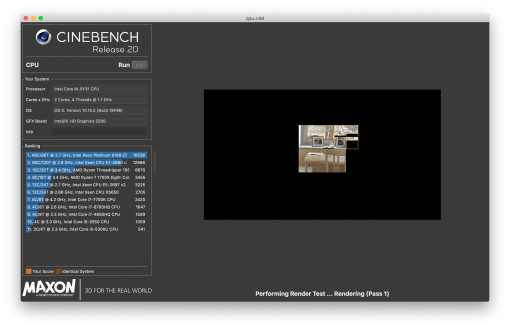 But you should at least put a little pressure on the GPU to see if the seller is telling the truth. Graphics benchmarks are a good way to do this, where the graphics card has to spend maximum performance. For this you can use Heaven or Cinebench.

For the battery status you can quickly check under Apple > about this Mac > System Profile > Power Supply. It lists how many cycles the battery has and what the status is. In the example shown here, the battery has less than 1000 cycles, but is already done.

More information can be found with Coconut Battery. The program gives you some more data about the battery values, especially helpful is the practical graphical display of the battery status. So you can see immediately if the battery is still ok or if it needs to be replaced. 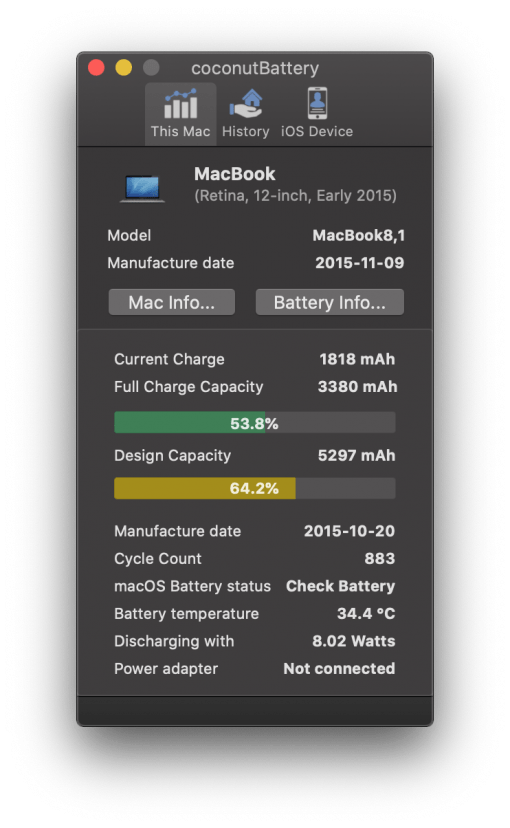 Coconut Battery also works for iOS – the paid version even works without connecting a cable.

Where the mentioned tools are specialized for a task EtreCheck tries to build up a comprehensive information picture. Besides hardware information (with costs), the program also takes care of listing software and possible problems resulting from it. 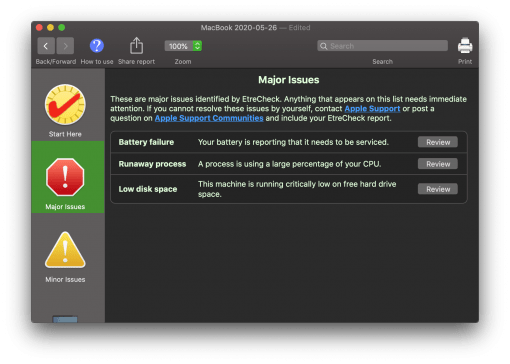 The tool is particularly suitable for limiting errors. So if your Mac doesn’t behave as it should and you didn’t get anywhere with the above mentioned help, EtreCheck might be the right tool for you. Here in the App Store you can find it.

Mac computers have their own built-in diagnosis, the Apple hardware diagnosis. When booting, simply press and hold the D key and the Mac will perform a self-diagnosis. Practical: even internal sensor errors are detected.

Not so practical: Apple does its best to make the error messages as cryptic as possible. But at least you have a starting point and can usually google the code. This also helps the repair professional where your Mac will probably end up.

And for all those who want to buy a used device, this is a nice quick test tool. If the diagnostics don’t reveal any errors, your Mac should be fine by and large.

Have a look at our list of possible errors, which you can easily fix yourself (or keep the computer guy in your circle of friends busy).

Try Ubuntu Linux on the Mac in Minutes

How to detect fraud on eBay classifieds

File Preview in the Download Folder of the macOS Dock

Bootable Backups of macOS 10.15.5 Not Bootable!