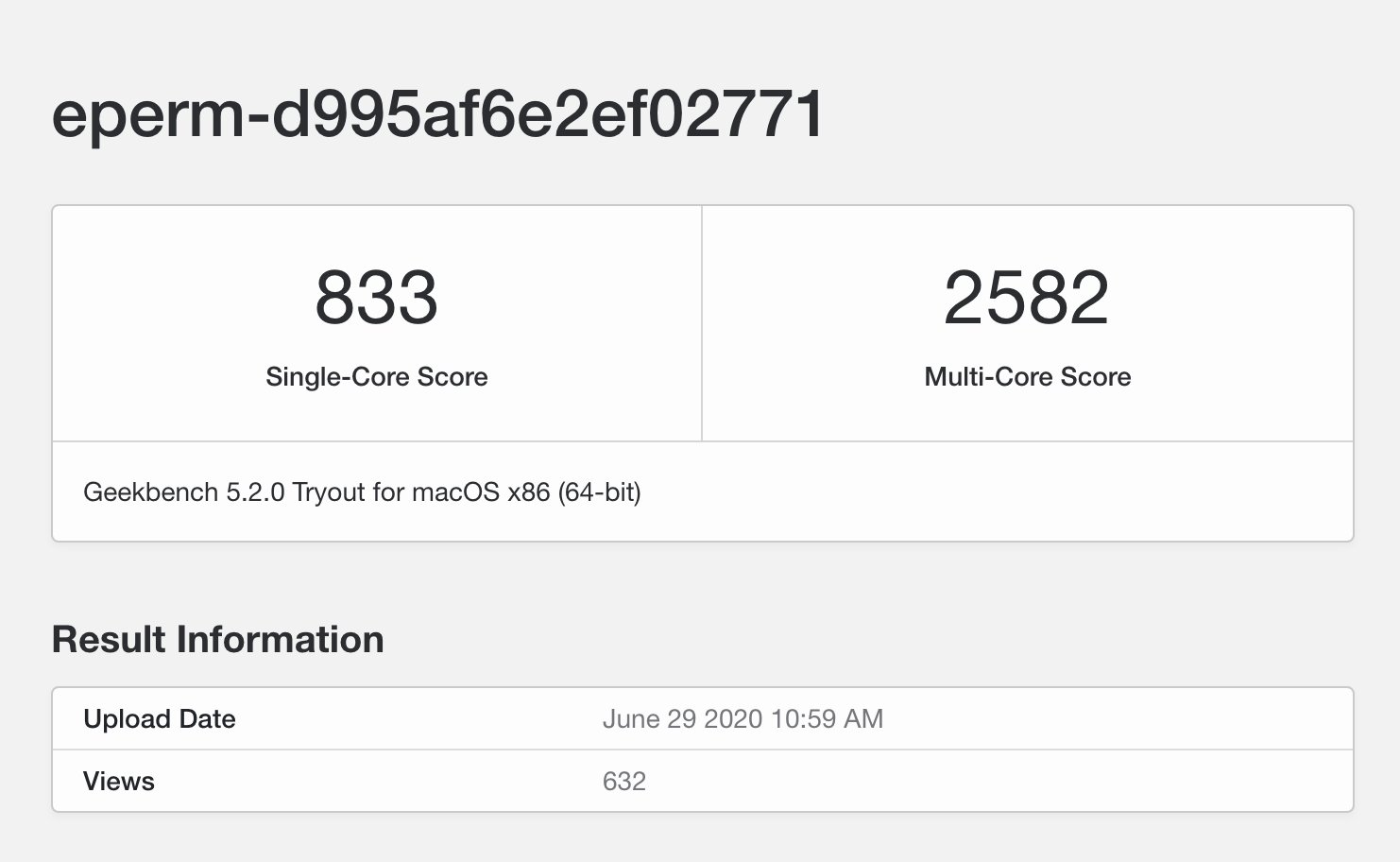 The first ARM benchmarks show almost a 1:1 performance compared to the Intel CPU.

The new ARM chip in Mac mini is currently only available for developers and they are not allowed to talk about technical details. Fortunately some of them do not stick to it for our entertainment.

And so we can see the first benchmark results with Geekbench on an ARM Mac mini. The SoC has four performance and four efficiency cores – only the four faster ones seem to be used in the benchmark.

This may also be due to the measurement method: the benchmark currently only runs on Rosetta and therefore does not achieve native performance. This should be a bit higher when run natively. The results of around 800 points in the single-core and 2700 multi-core benchmark are close to those of the Mac mini with Intel quad-core processor. This machine reaches about 900 and 3200 points. 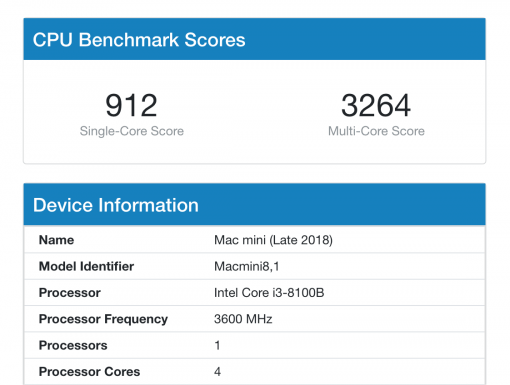 Apple has probably timed exactly when its own A12Z chips are as fast (native) as their Intel counterparts. We have to say that these will be interesting times. If the performance advantage, which can already be observed on iPhones compared to other smartphones, also finds its way into Macs, this would be a strong advantage over computers with Intel CPU.