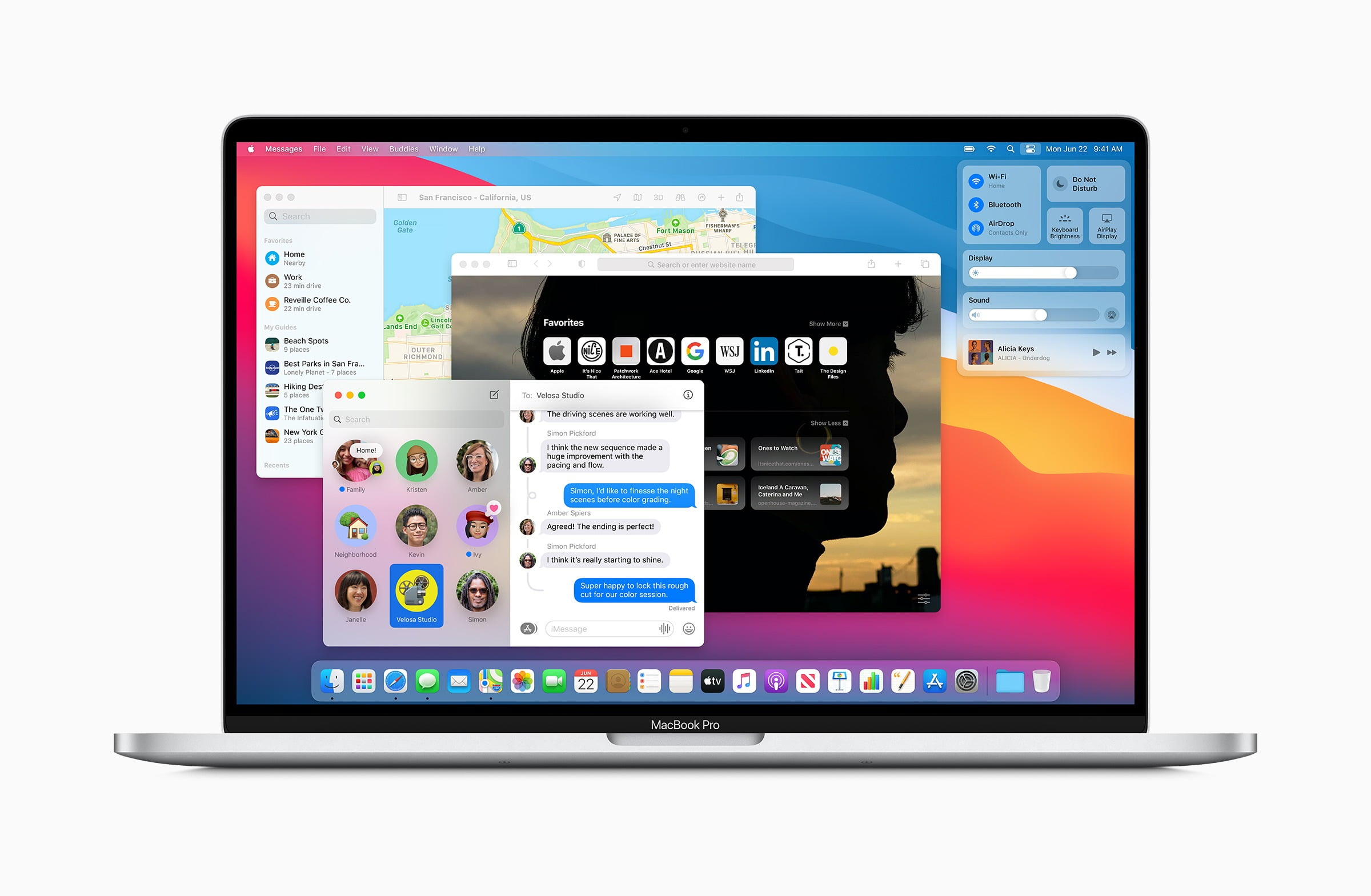 macOS Big Sur will run on Macs from 2013 and younger, Intel Mac will still be supported

The latest version of macOS, called Big Sur (version 11.0), comes with major design changes. The introduction video shows new circle radii and adapted special characters. This sounds a bit strange, but the way it looks, the new design is fresh without seeming strange. If you pay close attention, you will notice that the design is almost 100% similar to iOS/iPadOS. As we already mentioned above for iPadOS, the apps for the mobile devices and the desktop devices are adapted to each other. 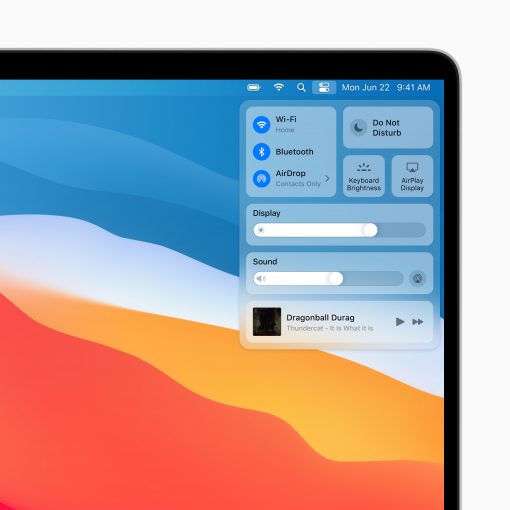 From now on macOS now also has a control center, which is available on the iPhone. Also the dock looks like on an iPad. In principle, the message center was completely taken over from the iPhone.

But let’s have a look at what this means for updated apps: Messages, for example, get a better search. Maps can now show favorites in a sidebar (compare Maps on the iPad).

Mac Catalyst is Apple’s tool to turn an iOS app into a Mac app. Now developers can use the full screen resolution of a Mac. Maps and messages are already Catalyst Apps. 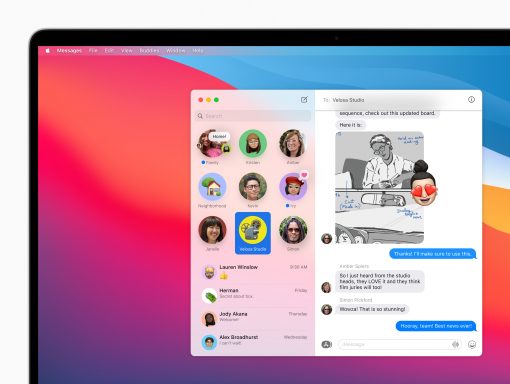 Safari is supposed to be faster than Chrome as a browser. Safari now displays the trackers used on each page, similar to Brave. Safari also monitors your passwords to see if they’ve been hijacked during a hack, and then warns you.

With the introduction of the new operating system Apple also changes the chip architecture. From Intel processors, Apple will switch to its own A chips over the next two years, starting with a Mac mini with an A12Z processor. The first Macs with this new architecture will be available to end customers at the end of the year. However, new Macs with Intel chips will still be released. So Apple will have to maintain macOS on both systems. 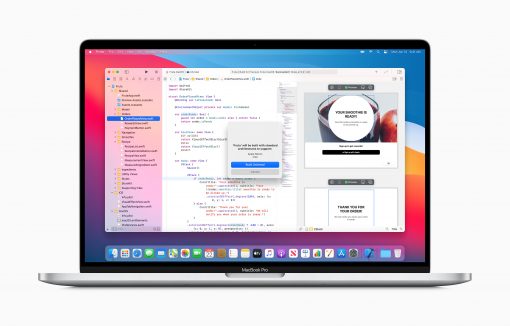 Developers can usually use Xcode to easily recompile their apps to make them compatible with the A12Z series or use Universal 2 to develop them for both. Older apps can be used with Rosetta 2 on the then current Macs – they will be adapted accordingly during installation. The software from Microsoft (Office), Adobe, etc. will be adapted accordingly.

macOS Big Sur will run on Macs from 2013 and younger, so the first Retina MacBook Pros from 2012 will be dropped from software support. 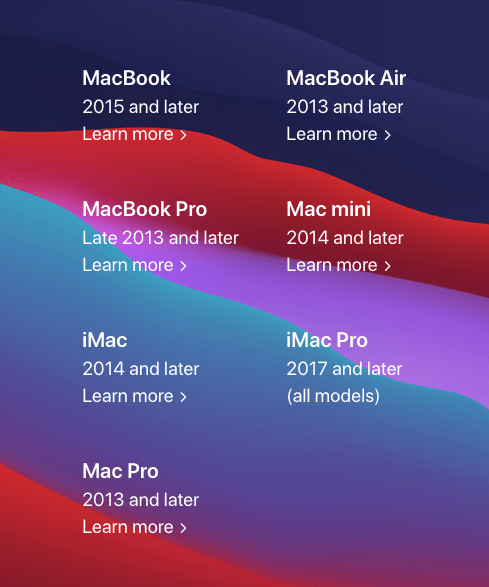 macOS Big Sur runs on Macs from 2013 and younger, so the first Retina MacBook Pros from 2012 will be dropped from software support.

HomeKit is now Open Source. Amazon, Google and many other manufacturers support this standard. Nice for video cameras: It is now possible to use face recognition and activity zones. We hope that this common standard will make home networking much easier. We will keep you up to date on this. Translated with www.DeepL.com/Translator (free version)