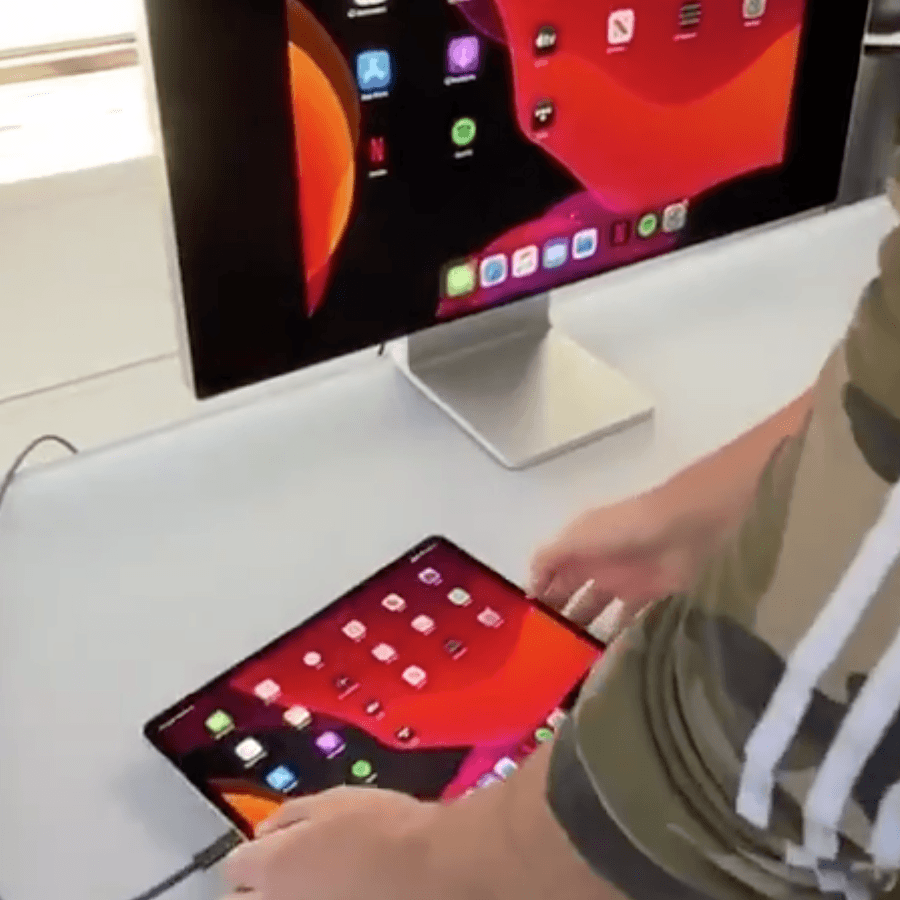 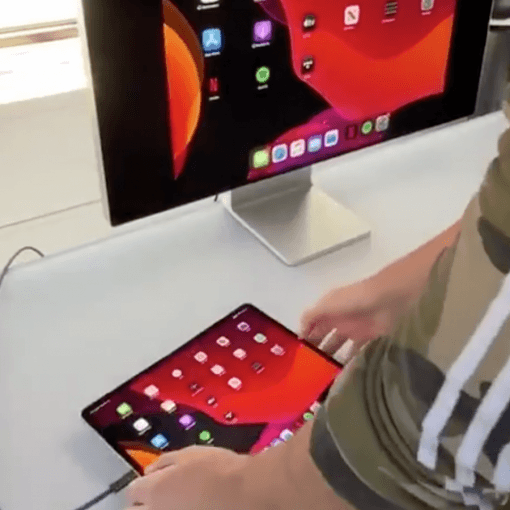 The iPad can be connected via USB-C cable and then mirrors the image to the new monitor. There logically only with 4K, which are then upscaled, because the device can not output a higher resolution. But at least the mirroring works perfectly. You can see a demonstration here on Twitter:

Anything else would have been a surprise, though. With the introduction of the new generation of the 5K LG Ultrafine display, these are also compatible with the iPad Pro. The fact that the Pro Display XDR also has this function is therefore very pleasing.

9 Dec 2019
We use cookies to ensure that we give you the best experience on our website. If you continue to use this site we will assume that you are happy with it.Yes, I support you guys!No thank you.