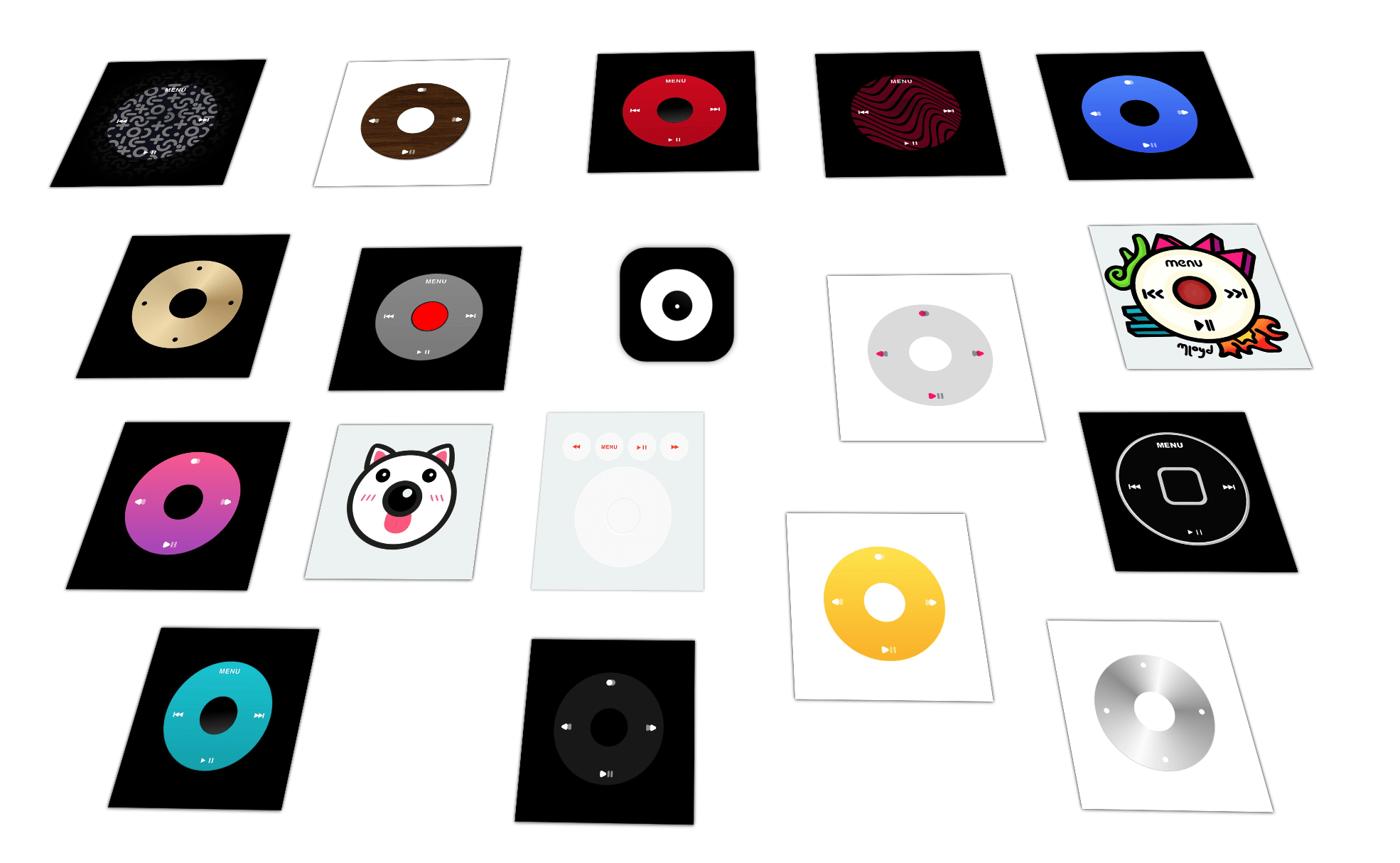 Who would have thought: an app that mimics iPod operation has been removed from the App Store by Apple. 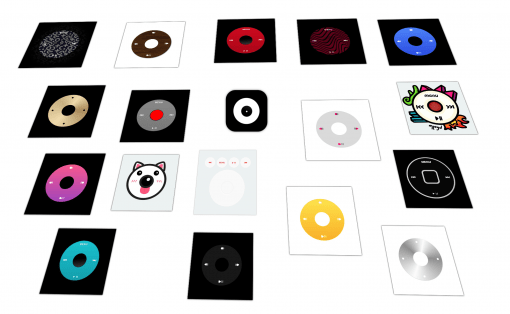 Rewound is the name of the app and we had already introduced it to you here. It was a nice way to get the old iPod control with the Click Wheel on a modern iPhone. Well, the app wasn’t quite ready yet, but it was a nice way to indulge in the past.

Now the developers on Medium report that Apple has removed the app from the App Store. On the one hand one could think expectably. After all, Apple defends everything that has to do with its own products. But then one wonders why the app was approved for the first time ever. In addition, the corresponding iPod skins were not even included in the app and had to be downloaded by the user first. And finally Apple stole the idea of the navigation wheel itself from Dieter Rams and the Braun T3 radio.

So this story oscillates between “D’ah” and “Apple misuses the power over the App Store”. What do you learn from it? The next time to download interesting apps immediately – then you have them at least on the iPhone before they are cancelled.