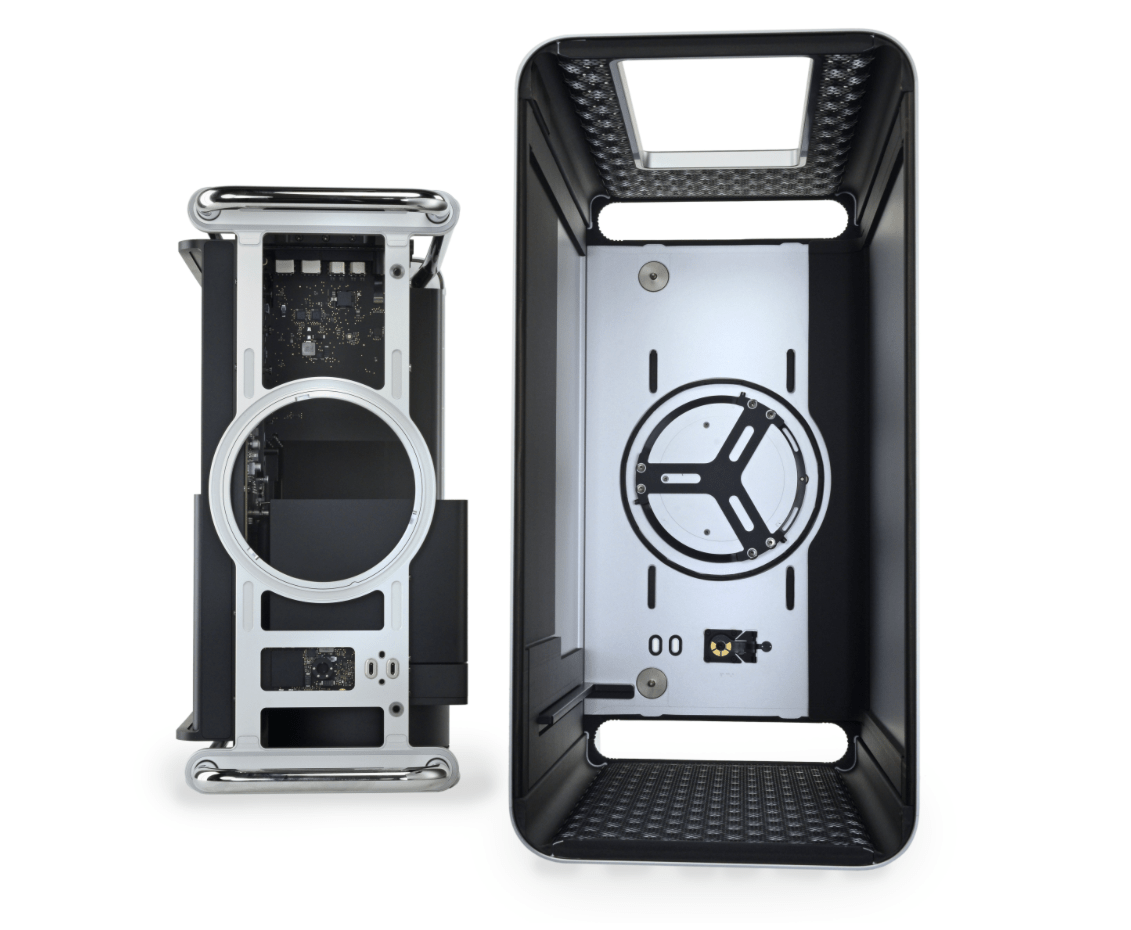 ifixit has taken a look at Apple’s new flagship. Ifixit awards 9 out of 10 points for reparability! 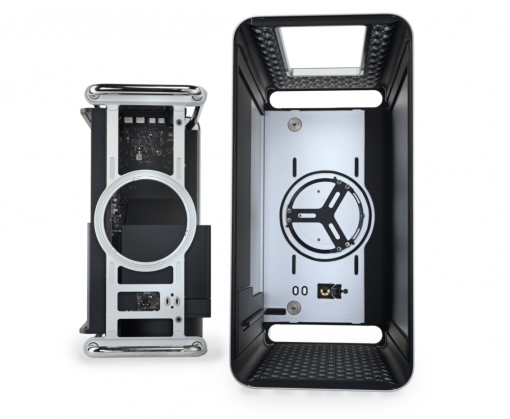 That’s pleasing, but hardly surprising, after all it was one of the biggest criticisms of the predecessor model from 2013 – it also affected the upgradeability and real professionals don’t understand any fun there. Here you find all pictures at ifixit. 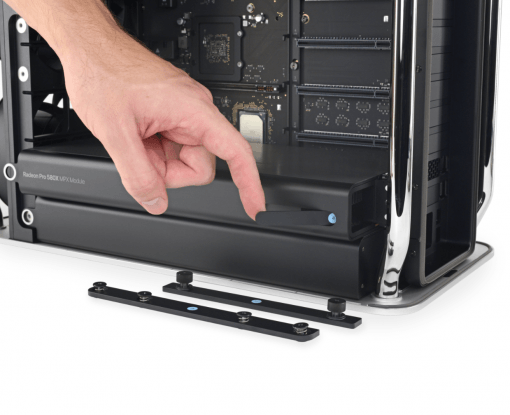 ifixit shows that almost every component can be replaced (if you get it) and that the construction is actually as modular as Apple promised. In addition, important elements can be exchanged without tools, if there are screws, Apple fortunately adheres to standards. Apart from the proprietary SSDs, one can hope that this sustainable design will also be used in other Apple models.