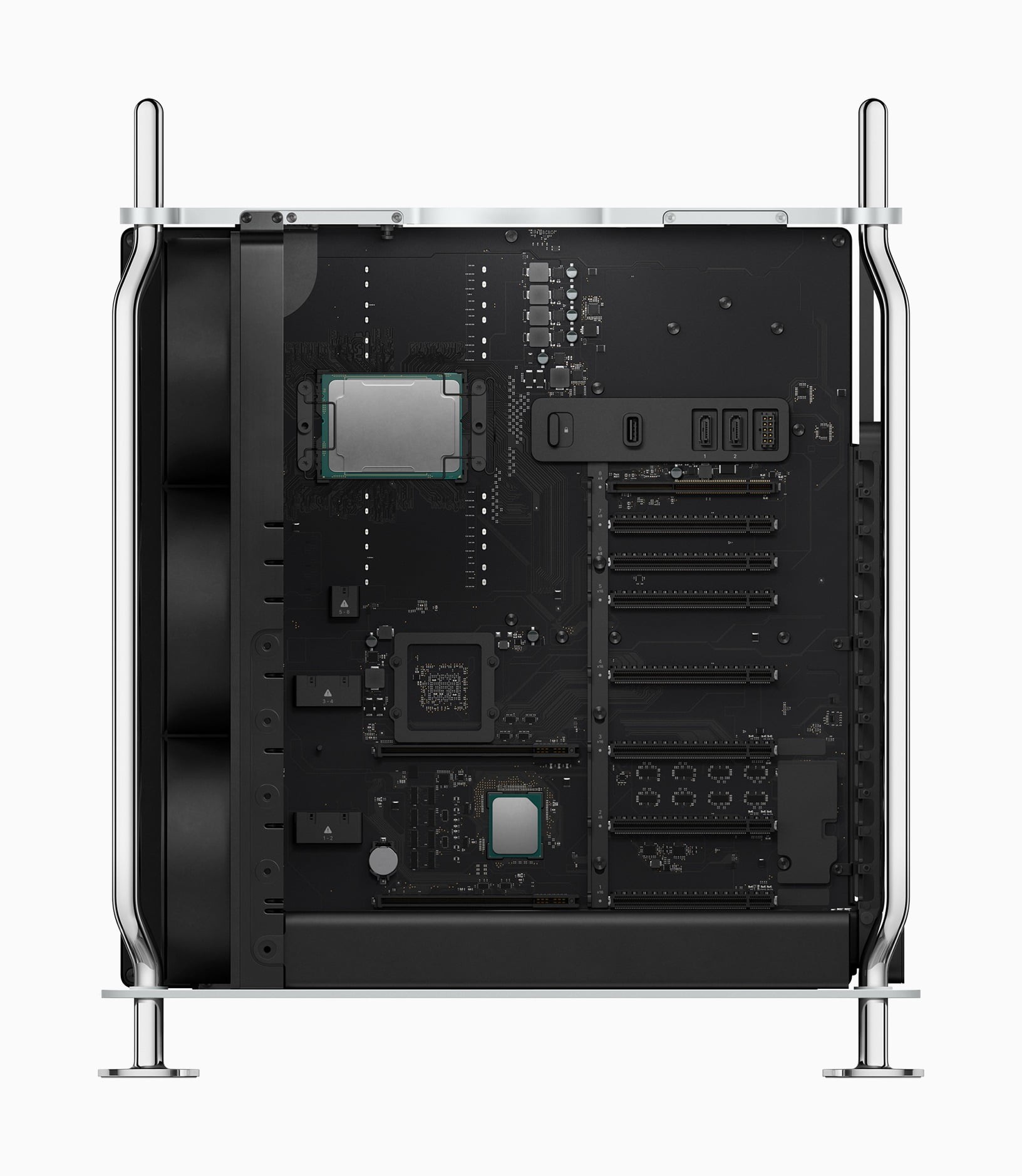 Since yesterday the new Mac Pro can be ordered, now there are the first videos about the fastest Mac. 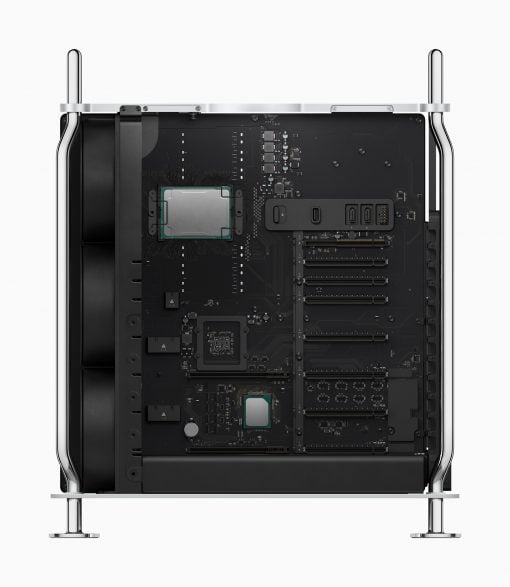 Here we have some unboxing/presentation videos as well as two support videos directly from Apple explaining how to install memory and graphics cards in the Mac Pro. For many, this will feel like a journey into the past: an upgradeable Mac!

There’s even a support document in which Apple explains which status indicators the LED on the top of the Mac Pro gives you. Does anyone remember LEDs that indicate whether the MacBook is on standby, charging, or fully charged? Beautiful times.

With its sheer performance, the Mac Pro is of course uncompromisingly designed for professionals – and costs accordingly much. The currently possible full equipment brings it to over $50,000. $30,000 for the 1.5 TB RAM alone and 480 for rolls under the case – otherwise there are only normal feet. 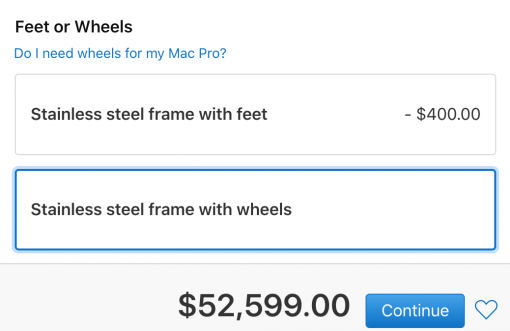 Apple has made many of the internal expansions proprietary, the main memory can at least be purchased according to the specifications mentioned elsewhere. Here you can find information about other modules of the Mac Pro.

Of course you pay for modularity.

Apple is honest about the modularity of the Mac Pro – but due to the interchangeability of the parts it has designed many elements such as the graphics and the SSD modules proprietary to not lose any money. For the target group this circumstance is probably of little importance.