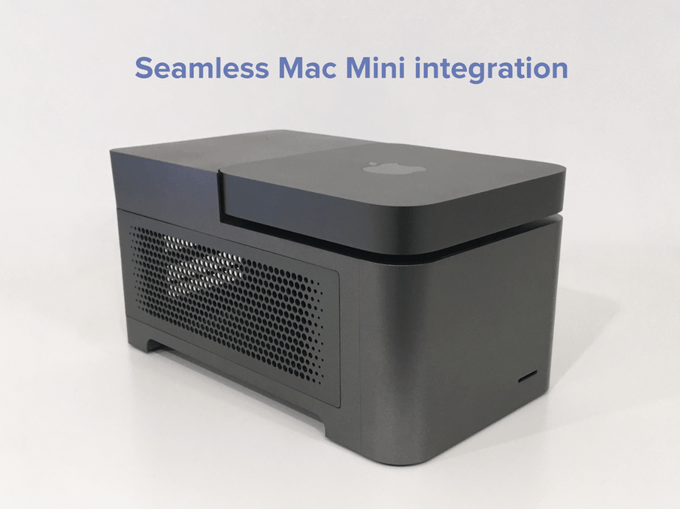 On Kickstarter a project tries to get funding for an expansion of the Mac mini: it provides two PCIe slots and four slots for SSDs. 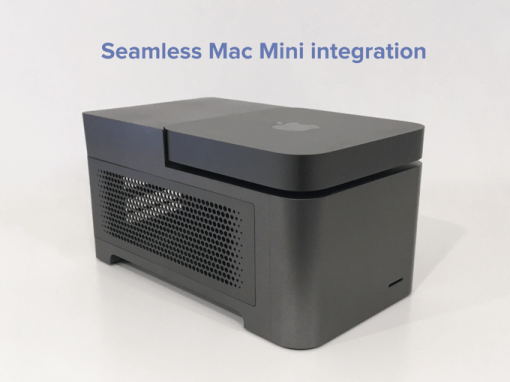 It’s not a normal dock anymore, it’s a case where you can integrate the Mac mini. The basic idea is not necessarily bad: two PCIe slots offer space for two additional external graphics cards. And also SSD memory is always scarce for professional projects.

However, it might be interesting to see how the GPUs can be used to full capacity, as Thunderbolt 3 usually has one unit slowed down a bit by the interface already. Furthermore it is always a risk with such hardware especially on Kickstarter: the development is extremely complex and many of such projects are often not finished by companies which do this for the first time. 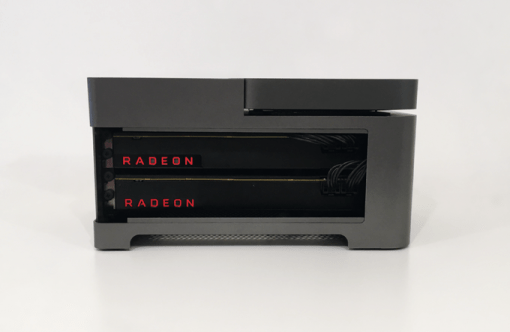 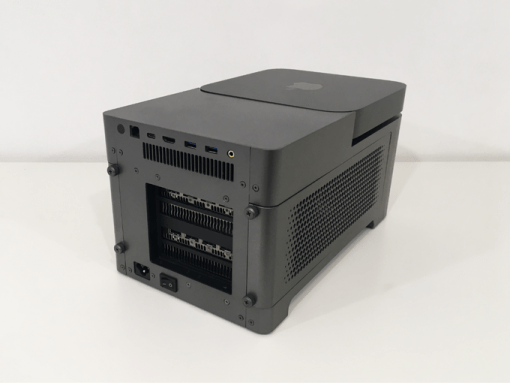 In this case the team has prepared themselves apparently well, however, this leads also to a high financial call: the device should cost around 700 dollars, the whole Kickstarter project should raise over half a million dollars. Very ambitious and for many probably a too expensive bet.