Do you have a credit card from Sparkasse, Commerzbank or Norisbank? Then you can use it now for Apple Pay. 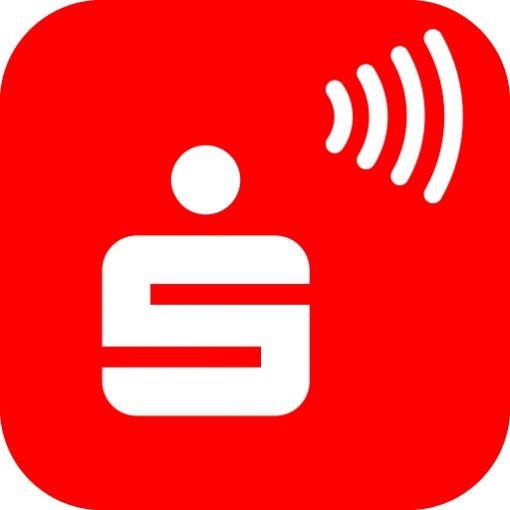 After some credit institutes in Germany tried to avoid Apple Pay for a long time, the demand pressure of the customers has become so high that the banks had to give in to the market.

So you can add your credit cards to the Wallet App on the iPhone from today on. At the Commerzbank this also works with the Bahn card, at the Sparkasse it doesn’t work with business credit cards. This will probably be introduced on later. 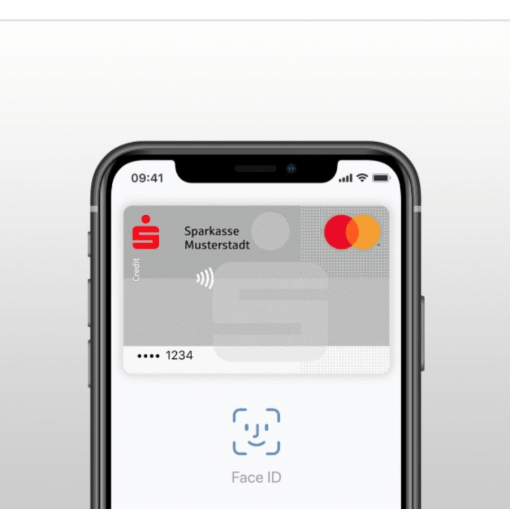 Also announced for next year is support for GiroCards (old-fashioned EC cards) from the Sparkasse. Apple Pay is thus likely to reach the largest mass of German customers. By 2020, Apple Pay should finally become a normal means of payment in Germany as well.