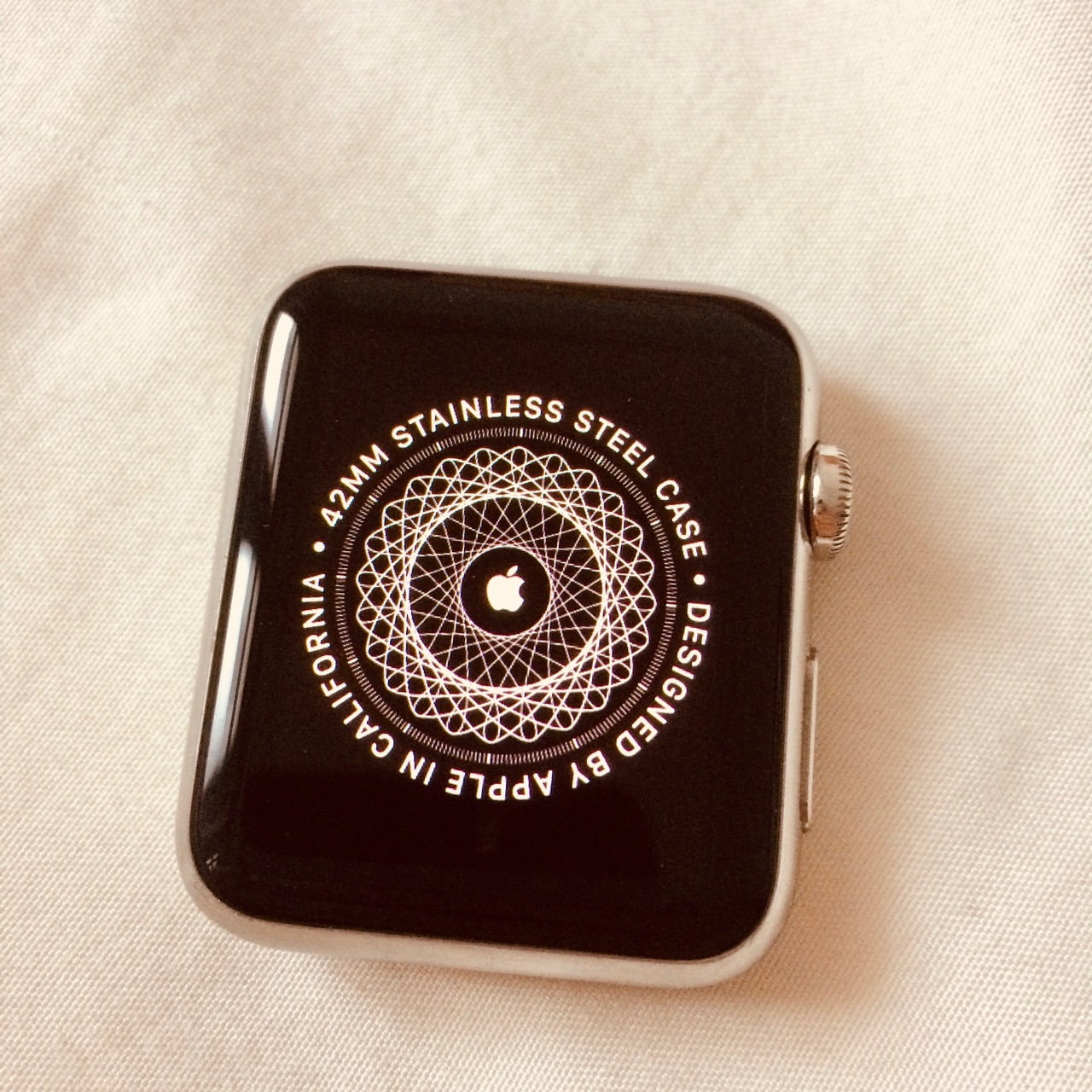 As always, you’d think. But there is a place in the configuration that tries to send you into an infinite loop. 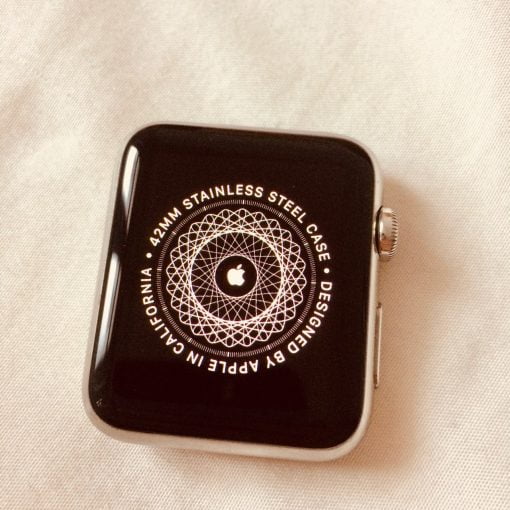 We already told you here in detail (more tipps here) that Apple forbids to connect new Apple Watches with old iPhones. We have noticed in the meantime that Apple seems to draw the line at the Apple Watch 3. The following combinations seem possible:

So you have to be careful if you have a newer Apple Watch running on an old iPhone with iOS 12: this only works as long as it is not decoupled, then you need a new iPhone. It is also not possible to run a Series 1 or 2 Watch with iOS 6 on an iOS 12 iPhone. Briefly:

The good news is that at least the Apple Watches up to Series 2 can still be paired with iPhones running iOS 12. As these still work well for everyday use, they are a good choice for those with a small budget. Because Series 0, 1, 2 and 3 more or less all look the same and except for the first generation also watchOS 6 only tolerate a small restriction. 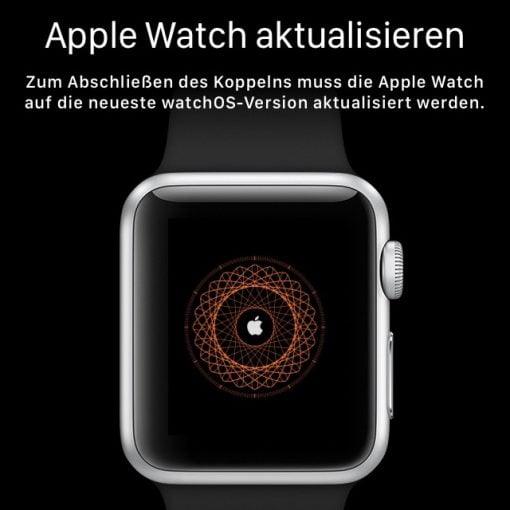 But you have to be careful during the pairing process, otherwise you’ll get mad. We assume here that the iPhone is running on the latest update for iOS 12 and the Watch is running under any version of watchOS 5. If the connection process is getting worse, the Watch app on the iPhone should tell you at the next attempt (press Watch crown until you can reset it there) that the Watch needs to be updated, e.g. to watchOS 5.3.3. Agree to this. Then continue with the pairing of Apple Watch (watchOS 5.3.3 for example) and iPhone (iOS 12). 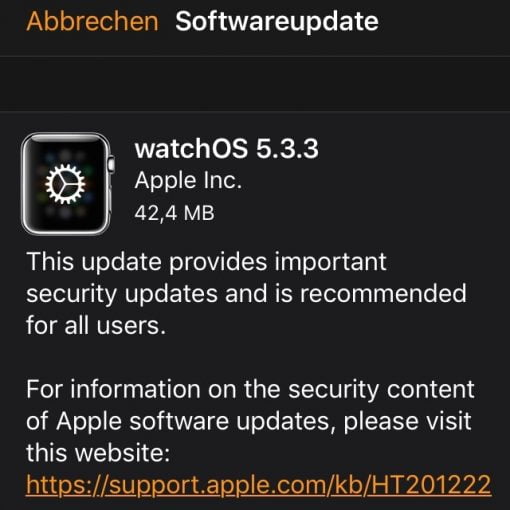 Now comes the trap: the Watch app again indicates that the Apple Watch needs to be updated. This time it means watchOS 6, which doesn’t work with iOS 12 iPhone. So be steadfast, because you know you just updated the watch to the latest 5er version – and that’s enough. If you fall into the trap, you will be informed that the iPhone has to be updated first (which is not possible with iPhone 5s and 6). If you then cancel the update, it will start all over again. 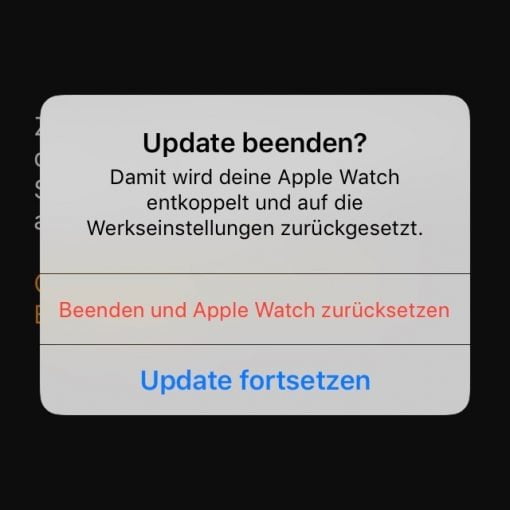 So: update to the latest version of watchOS 5 once, then decline the next time you offer an update. Should there be more updates for the watchOS in version 5 in the future, you can of course import these updates via the app once Watch and iPhone are paired.

How to return iPhone iPad app in the Apple App Store?