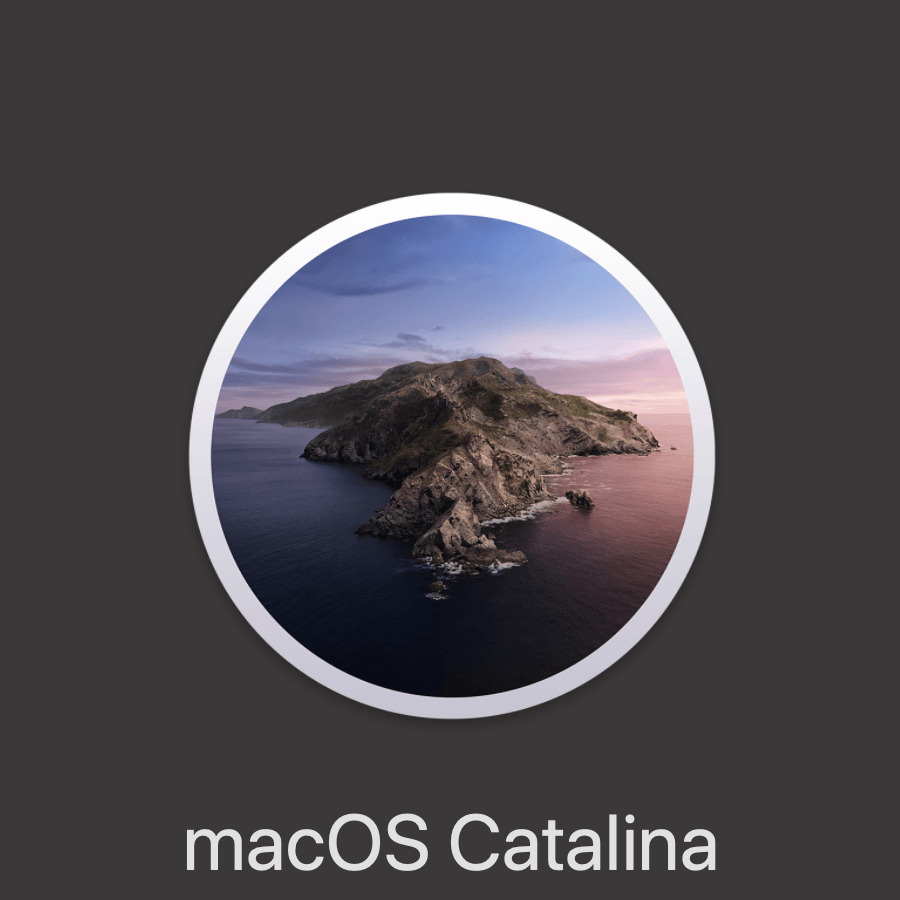 There is a first update for Catalina with which Apple wants to fix the first major bugs. 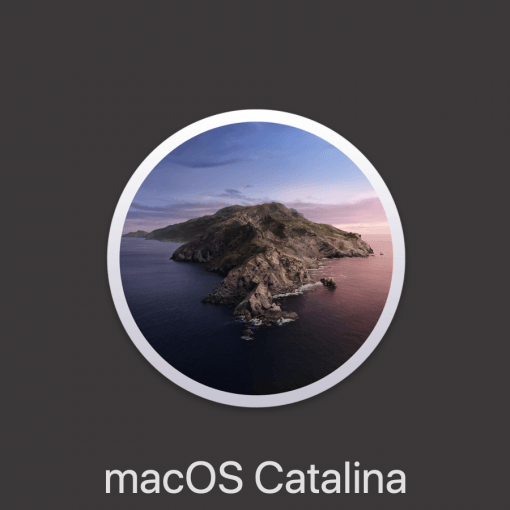 The update is about 1 GB in size and can be downloaded now (System Preferences > Software Update. Supplemental means Apple just releases it in between, it doesn’t get its own version number. Apple mentions the following fixes:

Essentially, it is about a more secure installation. We’ve already reported here that it can render some Macs unusable, maybe this is Apple’s fast reaction on that. 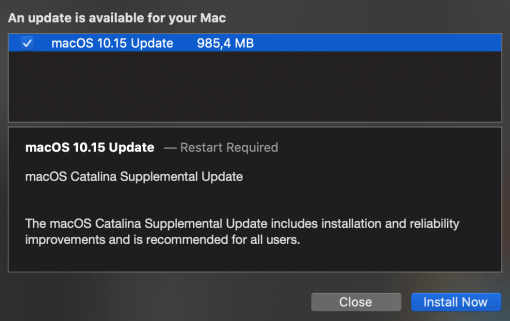 However, the important problem of disappearing emails has not been solved yet, this will probably come with a later update. We therefore currently advise not to update to Catalina at all and to stay with the very stable and mature Mojave if the Mac should be your first work device.