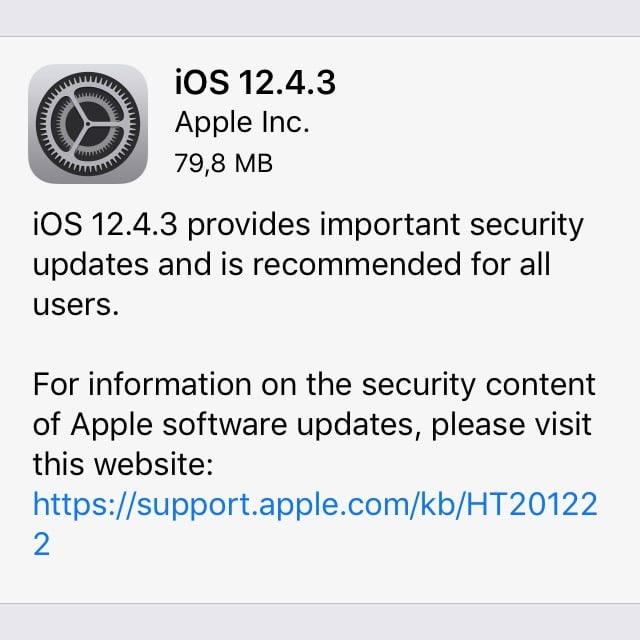 There seems to have been a change at Apple: similar to macOS different versions now seem to be maintained with iOS as well. 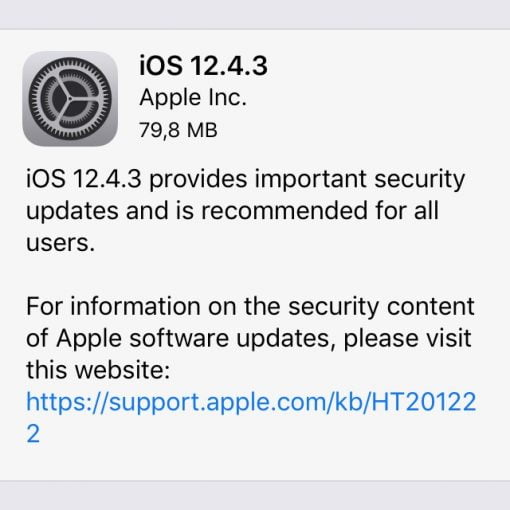 What we had already suspected here now seems to be confirmed: Apple only maintained the latest version of iOS in the past – currently iOS 13 – and not any previous version (except for small fixes). But now iOS 12 gets a security update again. A great move of Apple, there are many devices that are still running, but which are denied iOS 13 due to too little memory. Maybe also a small motivation factor was that the Apple support works with relatively old devices itself.

These devices are for example the iPhone 5s (six years old!), the 6 and also the first iPad Air or an iPad mini 2. To continue using these devices with a safety up-to-date iOS 12 makes absolute sense and it is great from Apple to make this possible. As we recently mentioned HP in a positive way, you have to do this now even more with Apple. After all, millions of devices remain safe to use with this strategy.