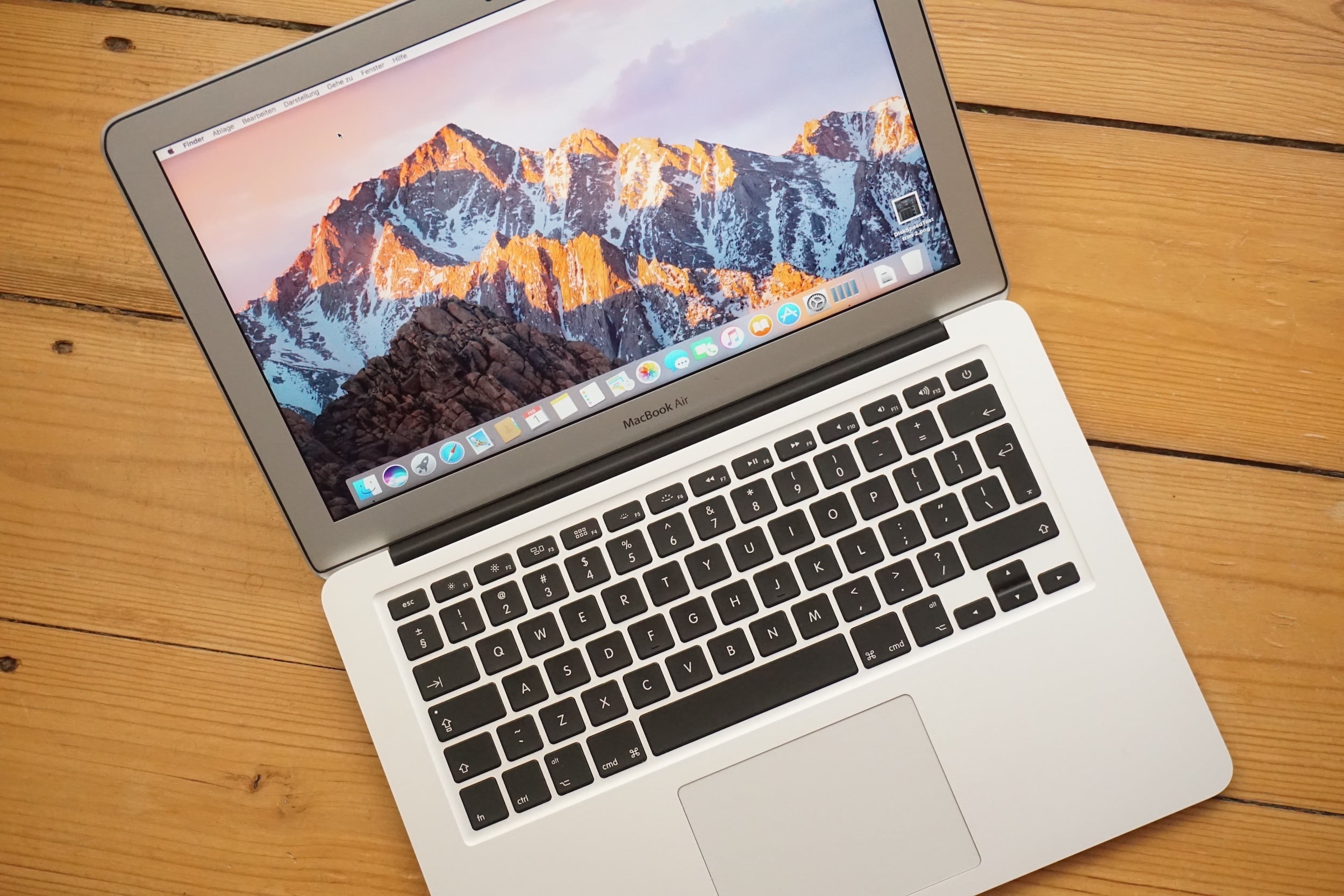 If you’ve wondered when you have to replace old Apple hardware in order not to make a fool of yourself and if it’s questionable that you hang on your old MacBook Air with USB-A ports, you should take a close look in the Apple Store: the service staff use quite old hardware. 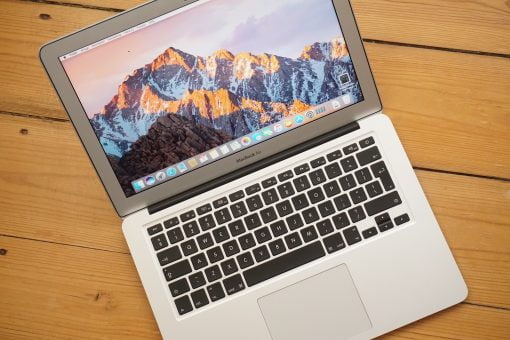 For example, non-Retina MacBook Airs, whose latest edition is based on the year 2017, are still used for error analysis; the original design is ten years old. The reason is obvious: they’re cheap, do the job, and have traditional connectors that make it easy to connect iPhones via cable. For those who make fun of it, the latest iPhone 11, which isn’t even shipped yet, comes with a USB-A on Lightning cable that won’t connect to any current MacBook without an adapter.

Also for the iPads, which are used to coordinate appointments and accept service requests, Apple apparently relies on iPad Air models of the first and second generation. These are from 2013/2914, have an A7 or A8X processor (now five and six generations behind) and even a headphone jack.

Conclusion of the story: You don’t always have to have the latest. If even one of the biggest and most valuable companies uses at least five year old hardware to process hundreds of thousands of service requests daily, the up-to-dateness of hardware for certain tasks seems to be the least problem.