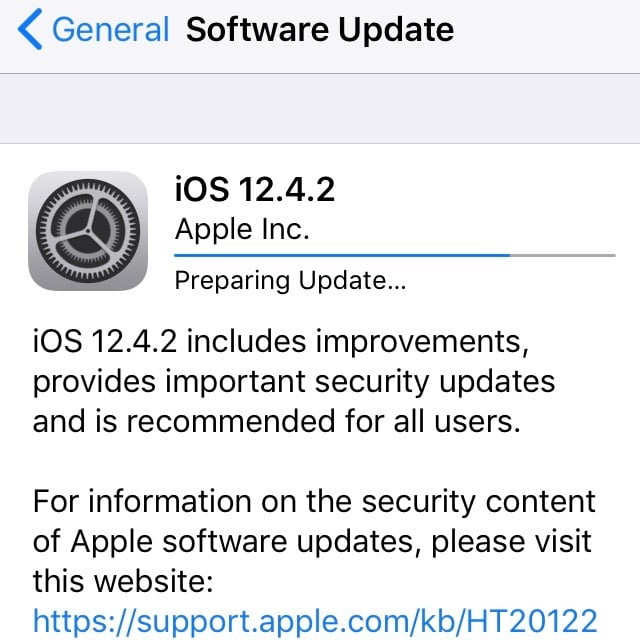 For the first time Apple provides a security update for an iOS version for which there is already a successor. 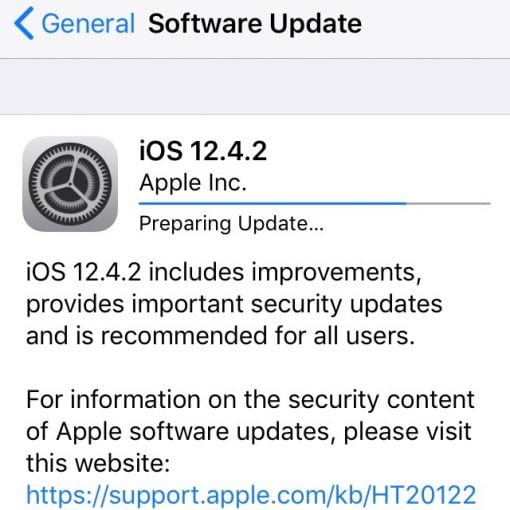 Who owns a Mac has made the experience that Apple always maintains the current macOS version as well as the two previous ones. With iOS this was not the case until now: if a new version came out, the old one was forgotten.

For the first time an old iOS version will be maintained.

Currently, iOS 13 is the latest version, but Apple is now laudably releasing a security update for devices that can only run iOS 12. Version 12.4.2 is supposed to plug a big security gap, so it’s highly recommended.

Since devices still running iOS 12 are anything but slow, this step by Apple to more sustainability (yes, security updates are part of it for a meaningful use) is very welcome. If this should extend over another two or more years, that would be very positive. It’s only fair that you have to do without the new features in newer iOS versions.