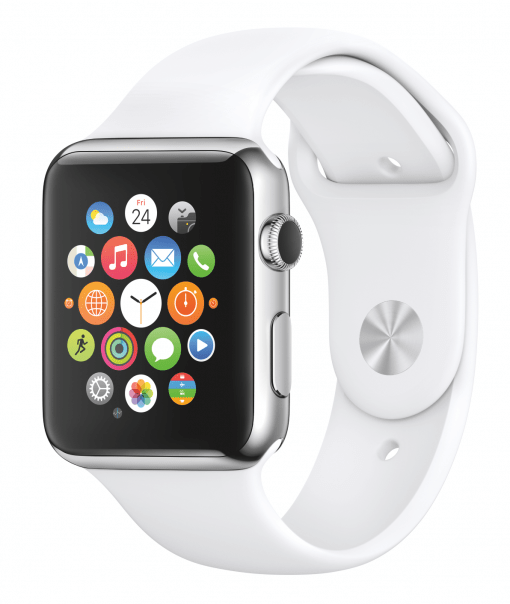 Apple has already released watchOS 6, but not for Series 1 and 2. Now they get a security update.

This will increase the version number to 5.3.2. You can trigger the update via your iPhone in the Apple Watch App. At least the security holes will be plugged – according to Apple’s specifications unwanted code can be executed on Watch without the update.

Why Apple still hasn’t released watchOS 6 for Series 1 and 2 remains the big question. Maybe Apple has not yet completely optimized watchOS 6 for the older models and only delivers it with the update to 6.1 for all Apple watches (except the very first model).