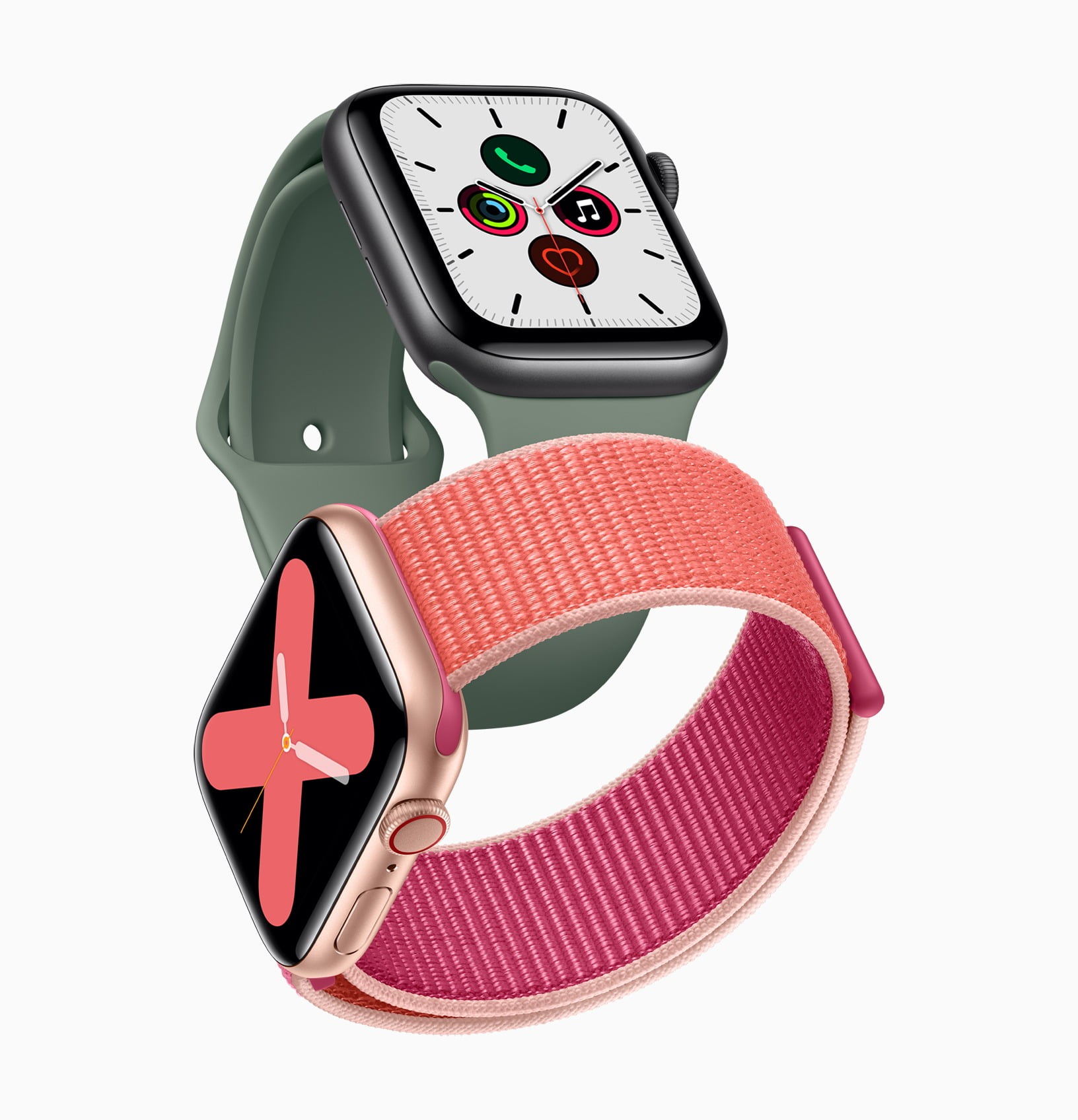 By new we mean of course newly purchased from Apple – the Series 3 is after all already in stores since 2017.

So if you have an older iPhone 5s or 6 and this is enough for your everyday life, but you would like to have an Apple Watch, then you can’t buy a new one anymore. As we have already explained, Apple requires an iPhone with iOS 13 for watchOS 6 – and the two models mentioned are no longer supplied with the latest operating system. Although iOS 13 hasn’t been released yet, Apple mentions this limitation when buying a new Apple Watch. After all, the new watches will be delivered with watchOS 6 in the future, which will then no longer play together with iOS 12.

For users of an older iPhone who would still like to have an Apple Watch, there is only the second-hand market left: there you should simply buy a model that still runs under watchOS 5 and is therefore compatible with an iOS 12 iPhone. 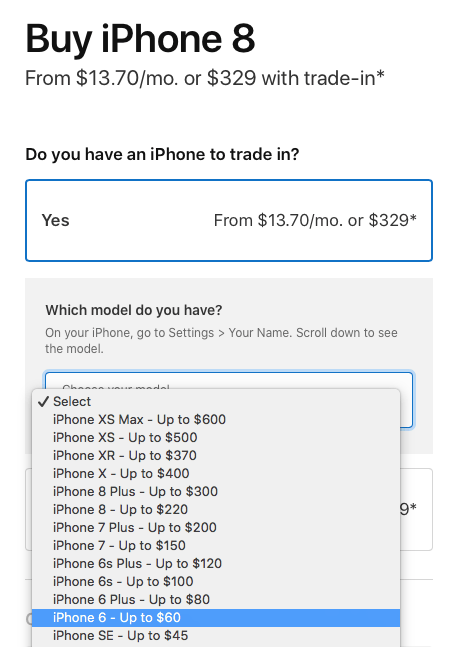 Or you can buy a new iPhone and add it to the Apple Watch (which is the actual plan of Apple :)): then the iPhone 8 would be the cheapest offer. Apple also offers you a discount if you give an old iPhone in payment, but it’s usually a better deal if you simply sell a device on the private market. There you can sometimes get two to three times what Apple offers you.