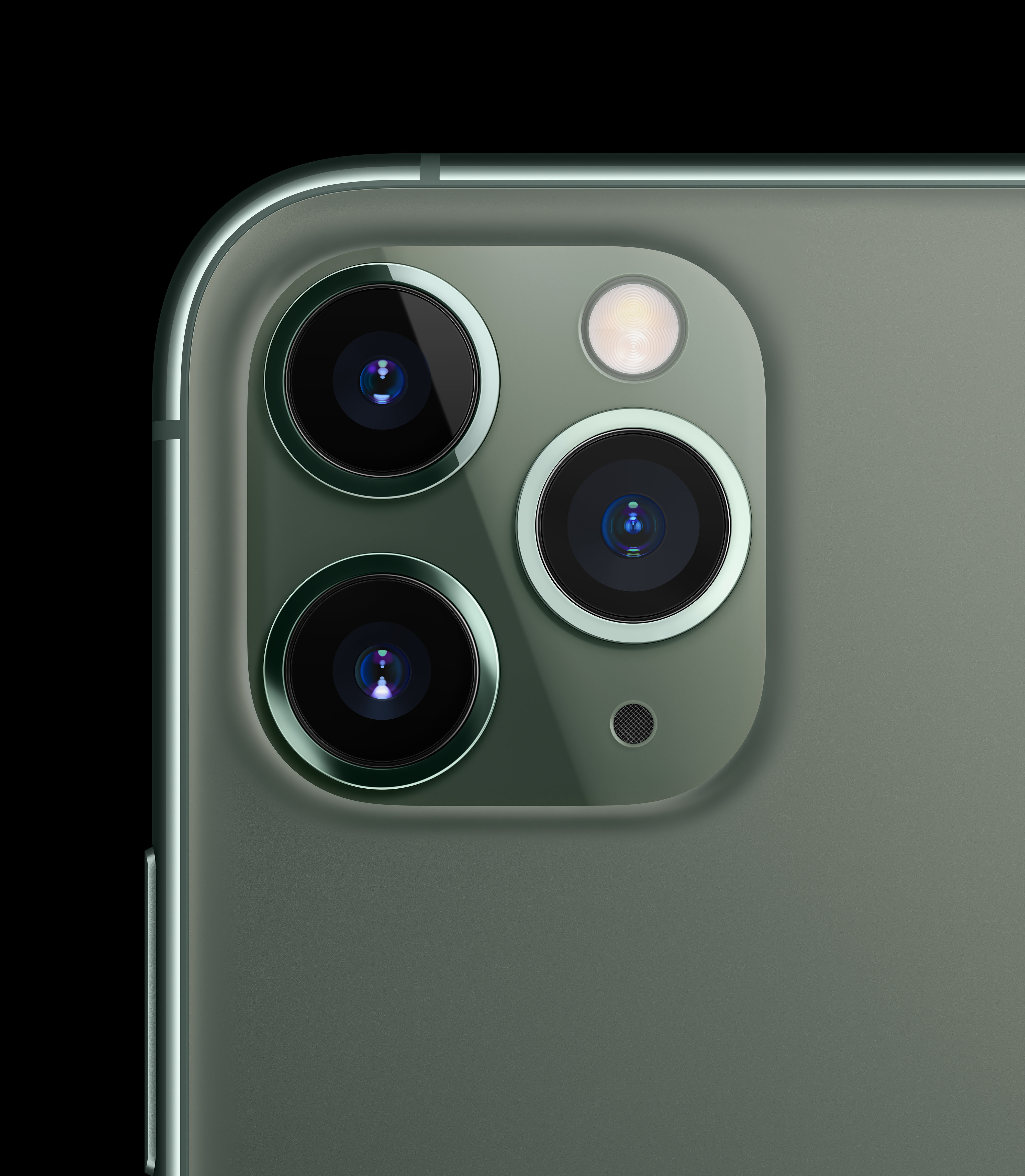 The iPhone 11 comes with an aluminum case and glass back. It looks like a more noble Xr, whose successor it is (but the Xr is still offered). The camera elevation on the back has been milled out of the glass back – this looks very good, but should be difficult to repair. 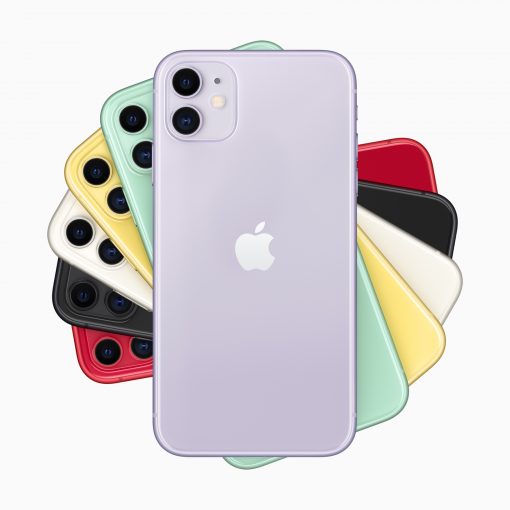 The camera has two times 12 megapixels for wide and ultra-wide shots and a 1.8 f-stop. The night shots are said to have been significantly improved. Put simply, Apple brought the camera from the Xs into the 11 and improved it a bit.

The processor is an A13 and therefore both as CPU and as GPU the fastest in a smartphone. The battery life is supposed to be one hour better than the Xr, and Wifi 6 is also on board. The price starts at 699 dollars.

The new top model in the iPhone lineup is the iPhone 11 Pro – it comes with three cameras. The housing is made of stainless steel and also has a milled glass back. The display has a brightness of 1200 nits and 2.000.000:1 contrast – Apple calls it Super Retina XDR Display. It also has Dolby Athmos sound. The battery should last four to five hours longer. 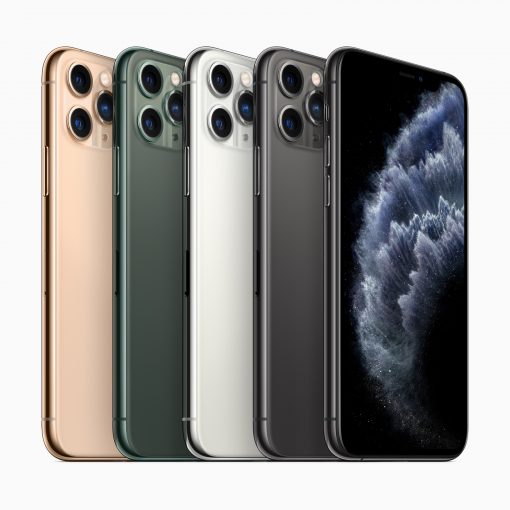 The interaction of the three new cameras is of course what makes this iPhone so special. All three cameras have 12 megapixels. There is a wide and an ultra-wide camera, plus a telephoto camera.

The iPhone iPhone Xr is resold for $499, for $449 you can still buy the iPhone 8. The iPhone 7 is not available. From now on there are only iPhones with glass backs.

The Apple Watch Series 5 looks exactly like the Apple Watch 4, which is taken out of the program. The Series 3 in the old design is sold for 199 dollars. The display is always on, but with reduced brightness. If you tap or lift the display, it switches to full brightness. The battery life of 18 hours should be maintained. 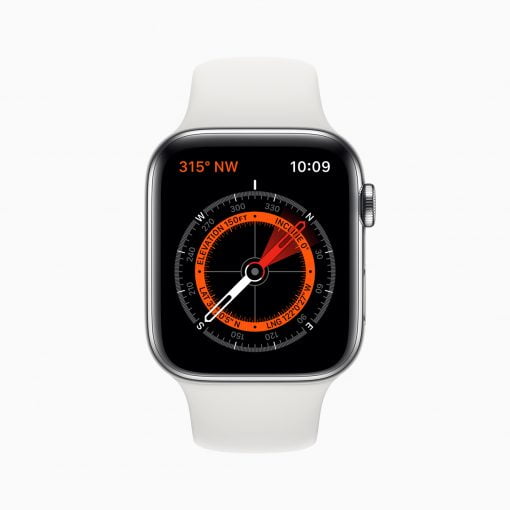 Also new: the Watch gets an integrated compass. Different apps can access the function. Series 5 gets in the LTE model the possibility to call the emergency service worldwide.

The housing materials are aluminium, stainless steel, ceramic (white only) and titanium. Hermes models are also available in black for the first time.

Sleep monitoring has been added as an essential new function to the new Watch generation.

iPad in the 7th generation

The “standard” iPad is updated to the seventh generation. It comes with a 10.2″ display with 3.5 million pixels. The internal processor is the A10 Fusion Chip. It also gets the Smart Connector, which can be used to connect external keyboards, for example.

With the introduction of the new iPad model, Apple is also completing the split from iOS to iOS and iPadOS. iPadOS comes with adaptations for the larger display and simplifies multitasking, for example. The price is 329 dollars.

The App Store gets an Arcade Tab where you can find the new subscription games from Apple’s new game offering. Browse and download should be very easy. Konami, Capcom and Annapurna are big publishers on board. A subscription costs a clear 4.99 Euro per month – for the whole family.

Apple TV+ costs 4.99 Euro per month for the whole family. This is a reasonable price if content is delivered regularly. In addition, the service is free for one year with the purchase of a current Apple device! The streaming service will be available from 1 November.