The upcoming iOS 13 will no longer run on many popular Apple devices. These are beloved iPhone models and an iPad that was sold until 2017. 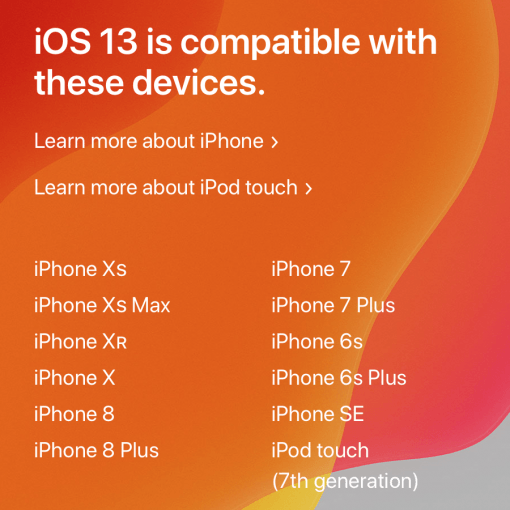 Apple apparently requires at least 2 GB RAM for iOS 13. This means for devices with only 1 GB: no update to iOS 13. So the devices’ development will stop at iOS 12. We hope that there will at least be security updates for iOS 12, but the chances are bad, because withholding software updates is the way Apple chooses to push you to buy new hardware even though the old one still works.

The iPhone 6 and the 5s lose their connection to modern times. iOS 13 requires at least an iPhone 6s. A special situation has the iPhone 6 anyway: officially discontinued in 2016, it still appeared for years in offers and discounters worldwide. 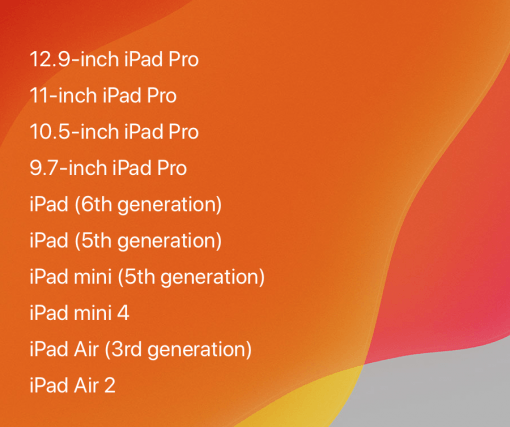 The iPad Air 2 and mini 4 are the oldest models supported for iPads devices. Everything that is older and has only 1 GB RAM is out. This might be particularly bitter for buyers of an iPad mini 2 who bought it relatively late: since it was in stores until the beginning of 2017 but doesn’t get any updates any more, software support is already over after 2.5 years.