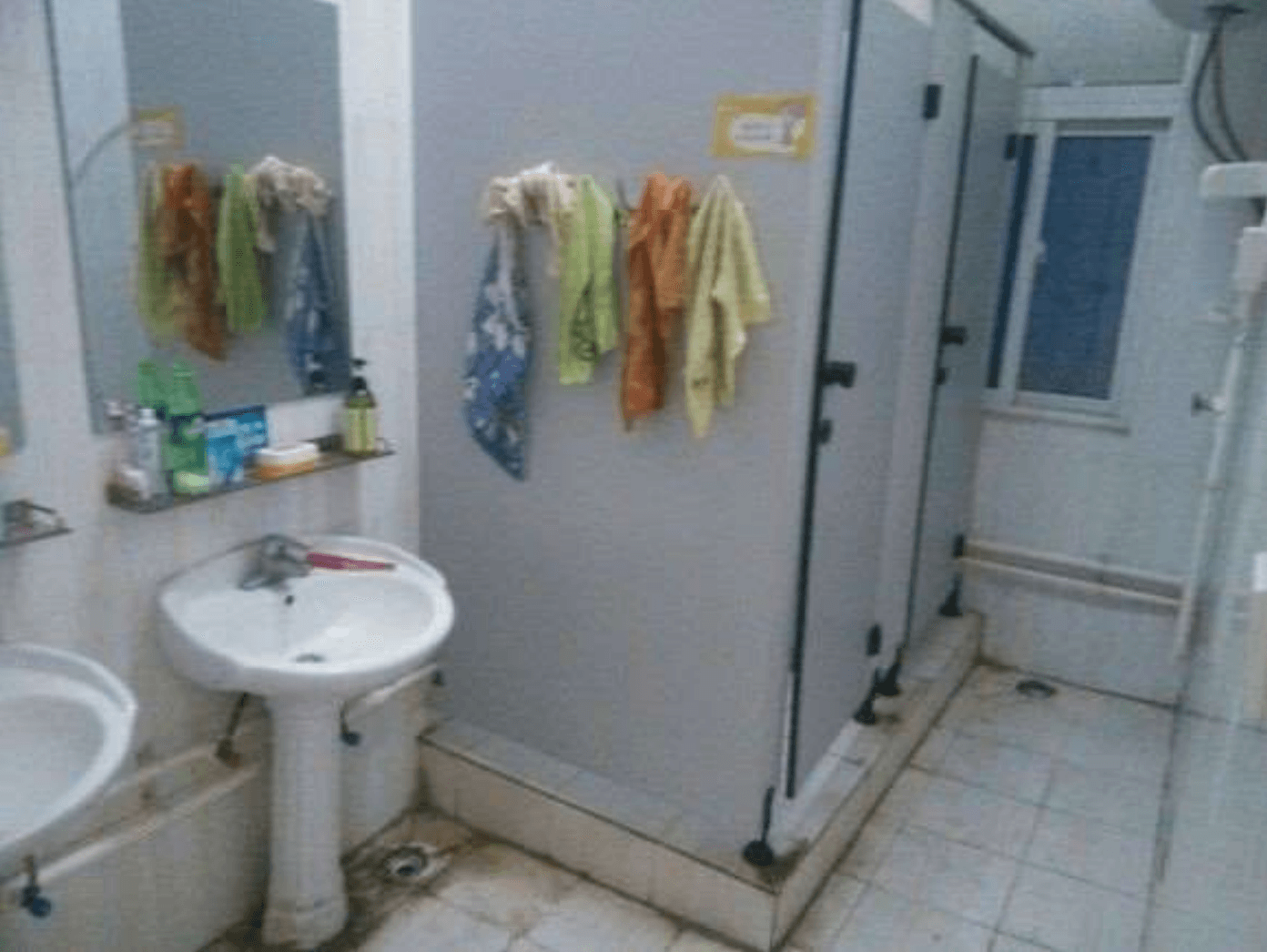 The production of current iPhones under the control of Apple and Foxconn contradicts current laws in China, according to a report by the non-profit organization China Labour Watch. 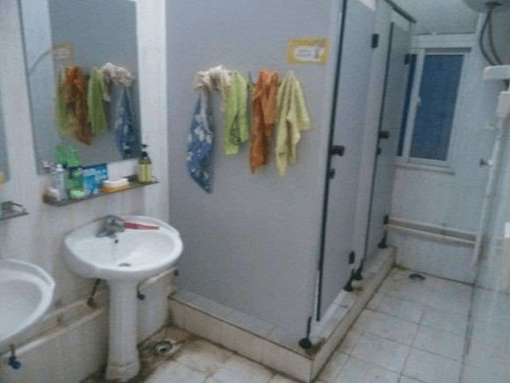 As Bloomberg reports China Labour Watch has infiltrated his own employees into the iPhone production lines to get an idea of the production conditions (the whole report can be found as .pdf here). The two biggest criticisms of the organisation are the hard working conditions and the fact that in August over 50% of the workers were only temporarily employed. The Chinese law on health and safety at work only provides for a maximum quota of 10%.

Labor protection laws are being undermined.

The rate of temporary workers dropped to 30% in September, because many students who manufacture iPhones then have to go back to university as China Labour Watch writes. They are also said to have worked more than is legally permissible. This also applies to regular employees: 100 overtime hours per month seems not to be a rarity. 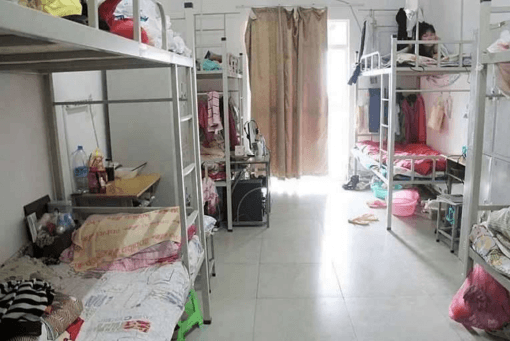 The fact that the legal regulation will be undermined in the months mentioned in particular has to do with the new iPhone generation: Apple wants to have enough devices in stock at the start of sales and is therefore letting Foxconn take these measures.

According to Bloomberg, Apple has reacted to the accusations and wants to reduce the proportion of non-permanently employed workers. In addition, only 1% of the workers are said to have been students.