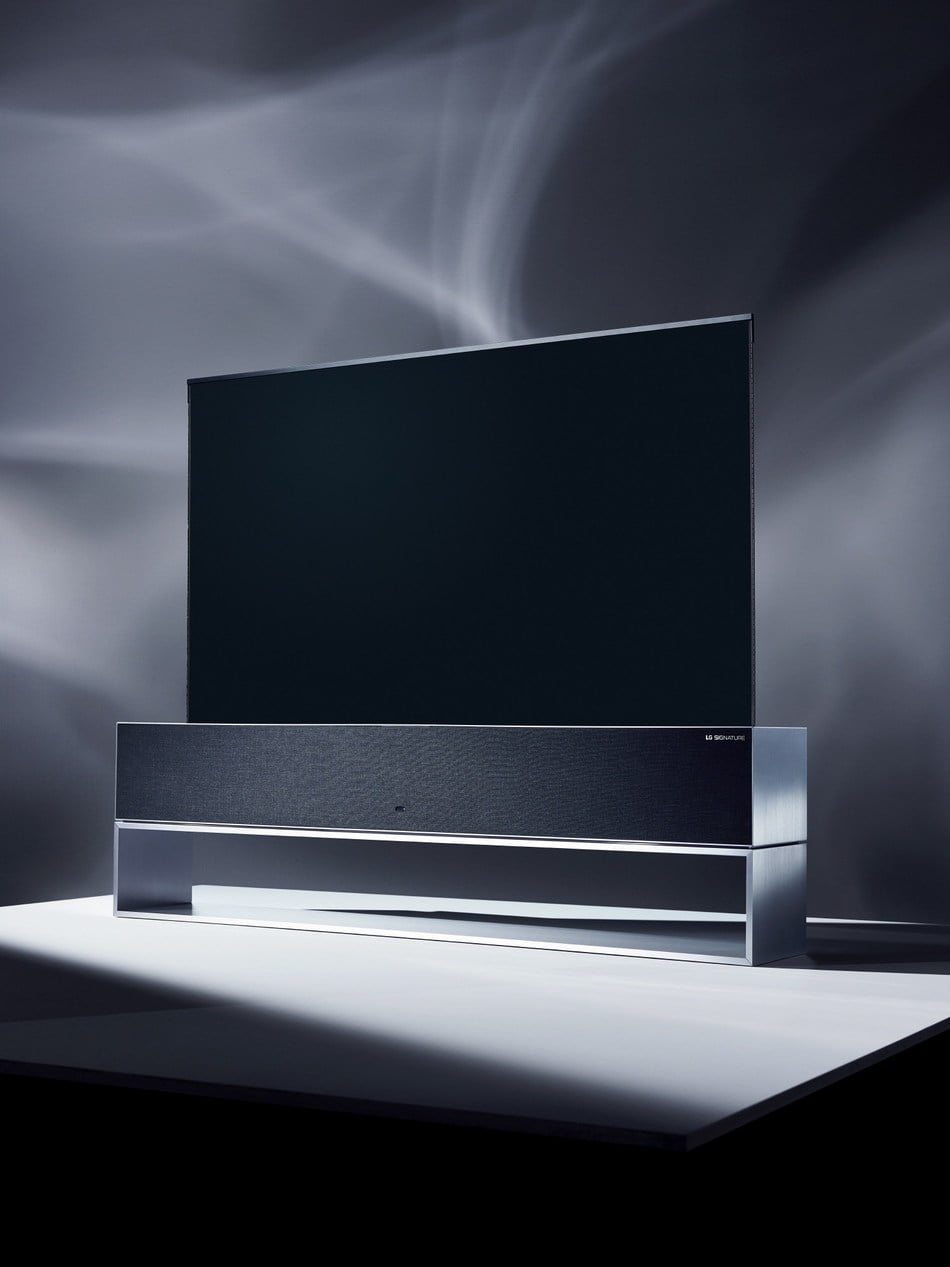 In addition to Samsung, the TV sets from Sony and LG are now also AirPlay 2 compatible. 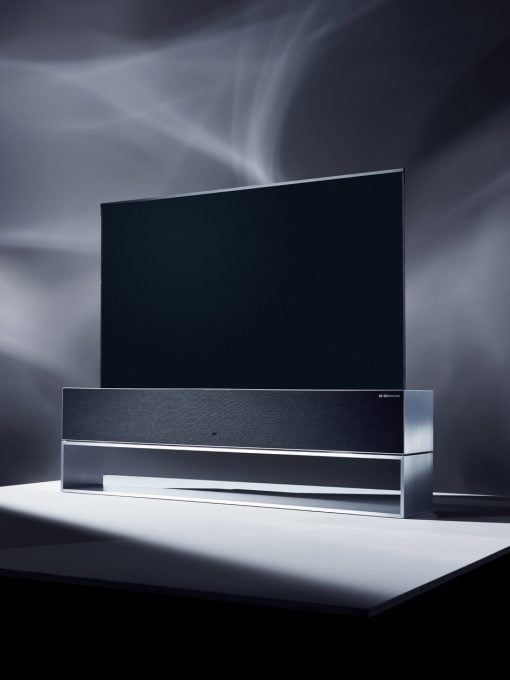 And even more: unlike Samsung, they also get HomeKit support, so you can not only stream content from Apple to your TV, but also control your smart home devices with it.

At Sony it all starts with the latest 4K and 8K models (Z9G 8K LCD and A9G 4K OLED), at LG with the SIGNATURE OLED TV R. Thus AirPlay 2 and to a limited extent HomeKit are represented at almost every major TV manufacturer. 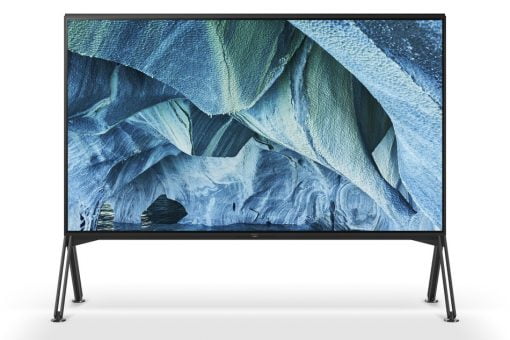 Which leads to the following questions: What happens to the Apple TV? If TVs are now AirPlay and HomeKit compatible, why an Apple TV? Nobody will buy the little black box to play games on it. And why didn’t Apple immediately license tvOS, so that Apple’s great user interface would have been available instead of Android TV (Sony) or webOS (LG)? Android TV is ok, but nothing you could call well thought out. webOS, on the other hand, is quite easy to use. However, with tvOS you notice that Apple always puts usability in the foreground. So it would have been nice, similar to car radios and navigation systems with Apple Car Play, if an Apple system had made it onto TV hardware. It remains to be seen how well Siri, HomeKit and AirPlay 2 run on other operating systems.