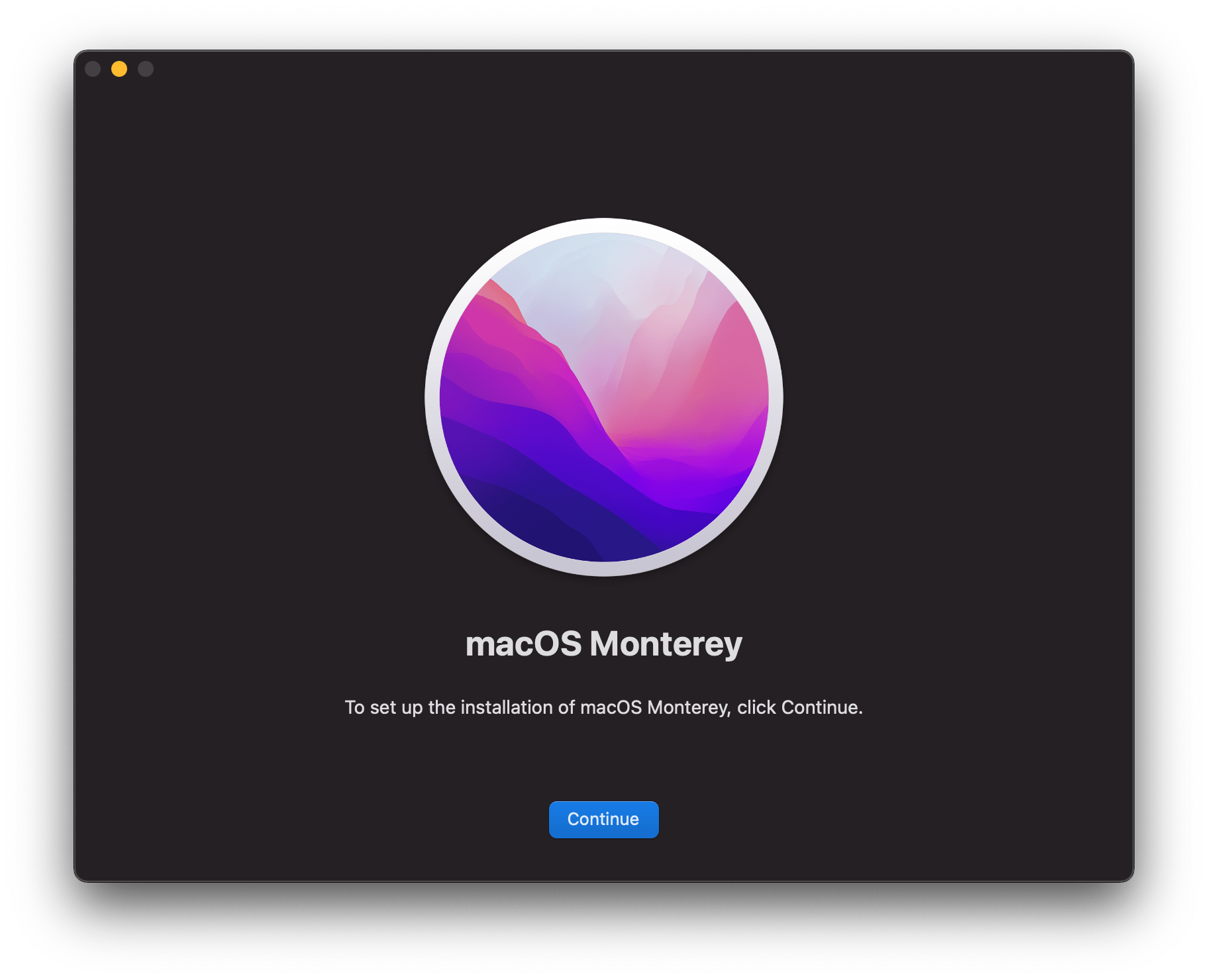 macOS Monterey is available: we would wait.

macOS Monterey, the latest operating system version for the Mac in version 12, has been available for download for a few days. The first experiences are quite good, major problems seem to be absent. Major improvements, however, also, very many features are not even available for the majority of Macs.

Some Macs drop out completely, USB hubs do not work

What occurs in problems seem to be sporadically bricked Macs, that is, devices that are simply broken after the update. This can have several causes, but it is especially annoying for users whose device is already older and therefore out of warranty. It might be difficult to hope for goodwill from Apple.

A common problem seems to be that many USB hubs simply do not work anymore, even those installed in USB-C monitors. Some of the hubs are still recognized, but devices in use log out at some point. This behavior has been known since the beta, but has not been fixed. If you are dependent on external USB hubs, which is probably the case for all owners of the 2016 models up to now, we would definitely wait with the upgrade to Monterey. Otherwise, you might cripple your painstakingly assembled infrastructure. It doesn’t happen with all models, but if this is your work device, we wouldn’t risk it. macOS Monterey is simply not ready for professional use in this respect. 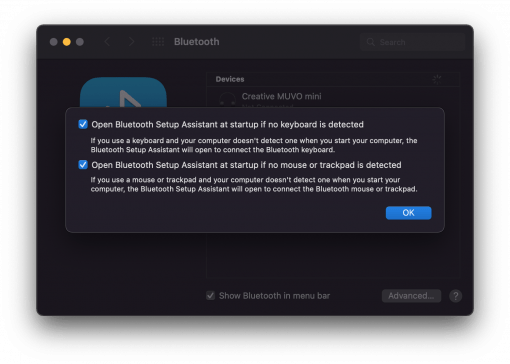 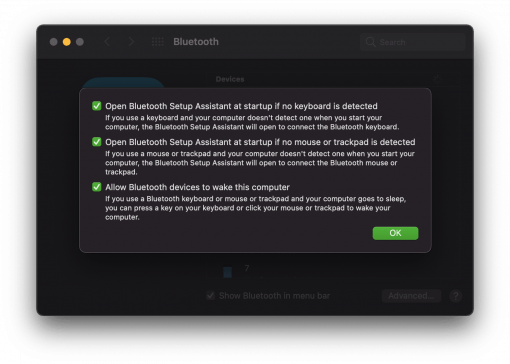 New little things are quite nice

What’s ok is the availability of shortcuts on the system and the improvements to FaceTime, though they shouldn’t tempt you to upgrade if you rely on the Mac.

Another handy feature is that the menu bar can now be displayed permanently when you’re working in full screen mode. This can be set in the System Preferences under Dock and Menu Bar. It’s not quite aesthetically pleasing, because when you move the mouse pointer over the menu bar, the window bar is still shown again, but it’s better than nothing.

The big feature Universal Control, that is, the control with a mouse pointer across multiple Apple devices, is still missing completely and will come sometime later.

Many functions only available on M1 Macs

But also the newly introduced functions are completely available only on M1 Macs. This is true for FaceTime Portrait Mode and, to a limited extent, Object Capture (some Intel models with lots of RAM might offer it), an API that lets you create 3D models from multiple 2D photos. AirPlay to Mac is also severely limited and and often only available on model years 2017/2018 and later. Those who have an older Mac but still want to retrofit this feature quite easily can reach for AirServer. So Apple’s restriction at this point is just arbitrary. Furthermore, Universal Control, if it is available, will also not be available for some models from 2014 to 2017.

Conclusion: some update, but not really useful yet

macOS Monterey is an update that again makes you realize it had to come at a fixed time in the market: major buggy features like USB hub connectivity can make your life hell if you’re concerned. The currently already available functions are nice-to-have, but more or less irrelevant for everyday use. And the really new features are not yet included or don’t even run on many machines.

So we would wait until macOS Monterey has received one or two small updates and then switch or simply wait for the introduction of Universal Control – then you will actually get a cool new feature and the teething troubles should be ironed out by then.